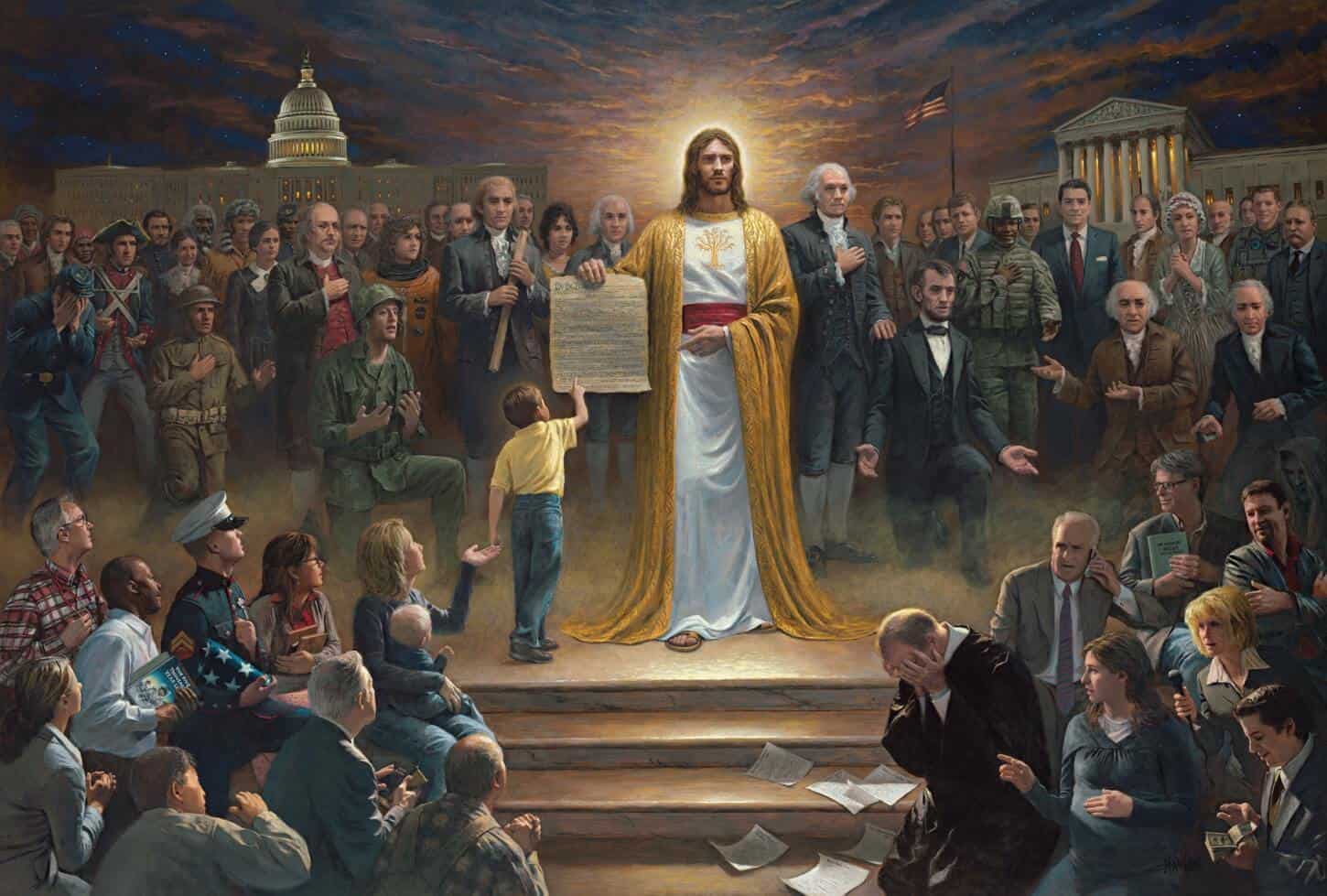 This is the seventh piece in the Mormon Christs series. If you haven’t already read the first piece you may want to start with Part 1. 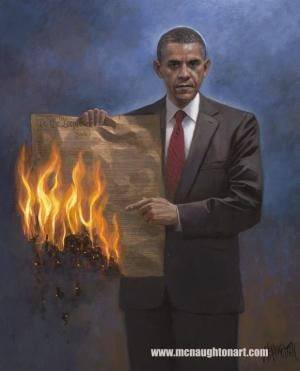 Religion and politics make strange yet frequent bed fellows. John McNaughton’s work is highly polemical. For him, the issues are obvious and the answers are simple. This nation was founded and is preserved by God and conservatism. The problems in our nation are the fault of liberalism and socialism. Liberalism has no virtue and plagues the very core of the nation. Obama the great socialist devil has forgotten the people and he plays the fiddle while the nation burns in a fire he set. 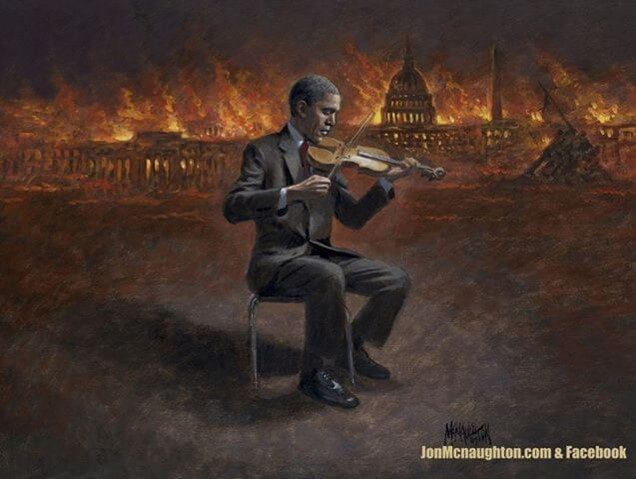 While for many this sort of rhetoric is distasteful, there is a large constituency with which it strikes a powerful chord. In 2011, the BYU bookstore stopped selling McNaughton’s One Nation Under God despite its robust sales. 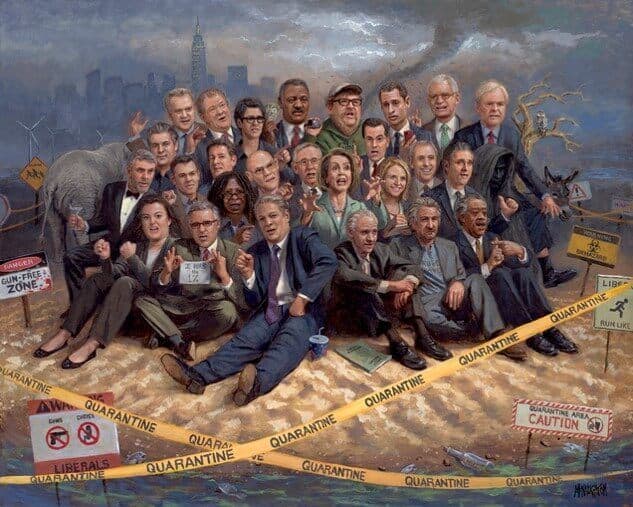 Some accuse, McNaughton of painting hate but there is clearly an audience for his work, an audience which is, at least in part, Mormon. His conservatism and distress about the direction of the country resonates with a number of Mormons. 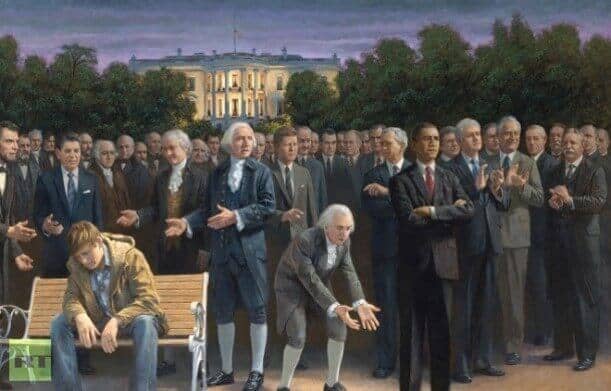 The gentle, loving Christ depicted in Mormon art has been nurtured by the Church for over half a century and his consecrated manliness visually preached to the faithful. Through the works of nineteenth-century Europeans and hired illustrators, both Mormon and not, the church has encourages a visual image of Christ all the way to the famous doctrinally sound and faith affirming work of Del Parsons. But, there is also pain, fear, hatred, prejudice, and mystery in Mormonism. There is doubt and passion, spiritual and worldly. All these things to reflect in Mormon conceptions of Christ.

This entire series has been an adaptation from a paper I delivered at the Mormon Scholars in the Humanities conference in Berkeley California. The lecture and power point can be located on my academia.edu page.