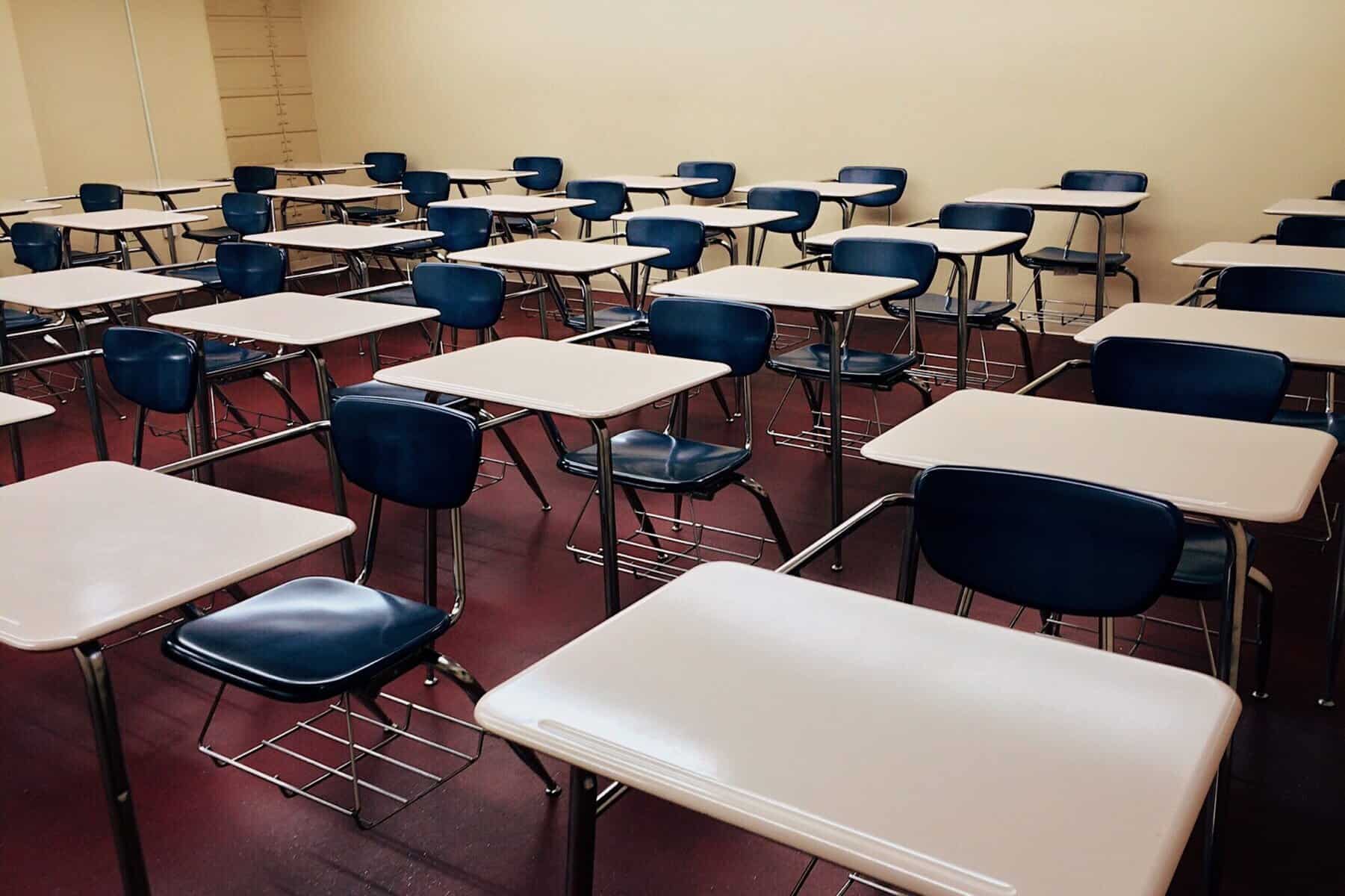 Barry McKeen, an administrator for Grace Christian School, claims to have received threats over a policy that identifies students by their biological sex.
The school is located in Valrico, Florida, 15 miles east of Tampa. McKeen previously announced via email on June 6 that any students who went against the rule on sexuality would have to leave the school immediately.

“The email — which outlined definitions of biological sex and sexual sin with specific references to Bible verses — was sent as part of a regular series of summer emails reminding parents of school policies.

‘We noticed as last year was wrapping up, some kids being more friendly with the same gender than they probably ought to be,’ McKeen said. ‘We had a feeling we needed to clarify [the policy].'”

McKeen stated that the school has about 540 students, and a similar policy has been in place for several years. No student has been expelled or excused over it.

“The email read in part: ‘We believe that God created mankind in His image: male (man) and female (woman), sexually different but with equal dignity. Therefore, one’s biological sex must be affirmed, and no attempts should be made to physically change, alter, or disagree with one’s biological gender. Students in school will be referred to by the gender on their birth certificates.
We believe that any form of homosexuality, lesbianism, bisexuality, transgender identity/lifestyle, self-identification, bestiality, incest, fornication, adultery, and pornography are sinful in the sight of God and the church.'”

McKeen added that this policy could also be found in several handbooks from a dozen Christian schools. Besides terminology updates, the policy is the same as the one put in place in 1975, when the school started.

“‘I’m not suggesting on Day One it had transgender in there, but it certainly dealt with the homosexual issue,’ said McKeen. ‘That’s why it’s been surprising for me. Because A) it’s not a new policy, and B) we weren’t forced to enforce it yet.

‘Nobody was kicked out; we didn’t approach anybody,’ he added.

Since that announcement and the ensuing media coverage, McKeen said there was a law enforcement presence on campus.”

While no specific threats have targeted the school, the administrator said two individuals threatened him, one of them saying they would “burn my house down.”

McKeen posted a video on the school’s Facebook page to clarify media coverage of the issue.

I made the video because I felt like we were painted as hateful.
McKeen said that while he had no problem with NBC News reporting on the school’s policy, a quote attributed to him saying ‘if you’re gay, you’re going to Hell’ is inaccurate.

‘I know I didn’t say that because it’s not my doctrine,’ he said. ‘What I believe is any sin will send you to Hell if you don’t know Jesus.'”

The administrator of Grace Christian, who is also a pastor at Grace Community Church, located on the same campus, has also received thank you notes from parents after his initial email outlining the policy.

“‘I told my church, ‘we are about to be thrust into the center of something enormous. I don’t know why this small little church and this small Christian school are going to be called to take this stand, but we’re going to do it, and I need you to be with me,’ and of course they are.’
Grace Christian has also received an estimated $26,000 in unsolicited giving, including $5,000 from a man in Virginia with a note saying, ‘Keep the faith.’

‘You’re not going to shout us down. I’m tired of Christians being trampled and getting scared and crawling back into a hole.'”