Six Things the “Burning Man” Festival Teaches Us About Postmodernity 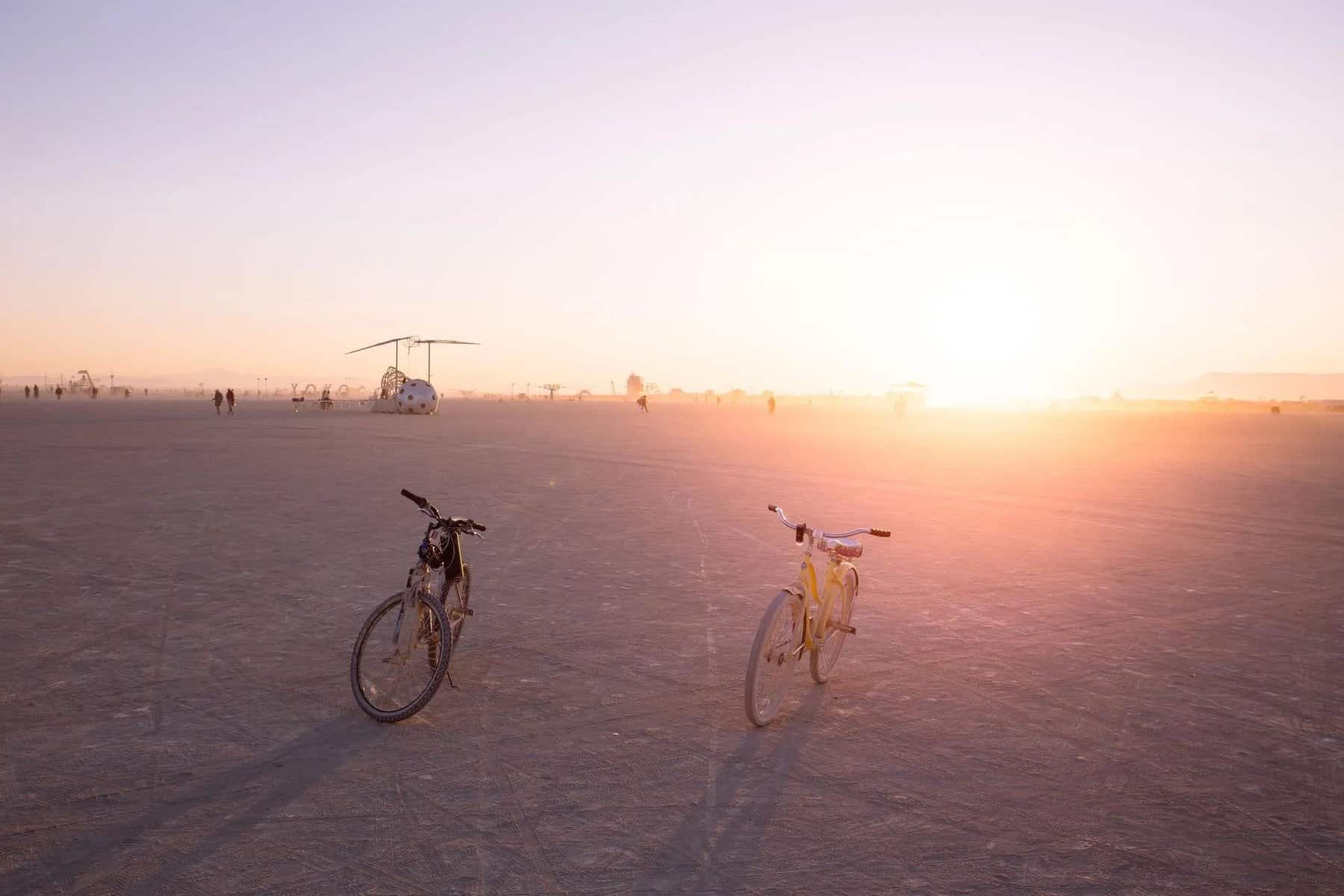 The postmodern generation is emerging, and they are all looking for community and some form of mystic togetherness. This search for belonging comes with desires for liberation, social activism, and artsy, spiritual expressions that appear to abandon a need for absolute truth, at least on the surface. In reality, postmodernists are searching for something beyond themselves; something that lines up with their own desires for intimacy and adventure.

Most who would subscribe to the postmodern movement have already unsubscribed to or never encountered any form of Christianity. Many who used to identify as Christian never found anything worth staying for while many of those who never identified as Christian see nothing that seems worth joining for. So, they are searching for worth elsewhere.

Movements such as the annual Burning Man festival in the Nevada desert bring in thousands of diverse people in search of a greater sense of meaning and self-discovery. “It is a temporary community of people committed to generosity, environmentalism, celebration, spirituality, and above all, art.” ( Alan Hirsch and Michael Frost, The Shaping of Things to Come)

Participants at this postmodern festival say that the following six elements make up the Burning Man experience:

1. Belonging – Participants all feel welcome here and are even characterized as a needed piece of the community.

2. Survival – There are no restaurants, air conditioning, or anything else that would normally be considered essential, so everyone that survives the intense heat all feel a sense of camaraderie and accomplishment upon returning home.

3. Empowerment – Participants are encouraged to “build your own new world,” in other words, “create anything you want”. Each person is celebrated as a talented artist for whatever they create.

4. Sensuality – According to their website, “you’re here to experience.” They want all participants to try new things and make intimate connections with each other and the earth.

5. Celebration – At the end of the festival, there is a burning of a large human, and each participant casts their art into the fire. Participants say they feel liberation, a deep sense of something spiritual, and joy.

6. Liminality (Latin word meaning threshold) – Though the participants return home, the experience had in the desert is meant to change their lives going forward.

To a large degree, this is what postmodernism looks like. Many Western Christians have and will condemn Burning Man without any real conversation about its significant portrayal of our culture’s desires. Instead, “what is required to reach the Burning Man generation is nothing less than a complete paradigm shift for the Western Church (Frost and Hirsch).”

Without affirming the obvious pagan elements of the Burning Man, it is exciting to think about what the church can offer these searchers. While I am not unaware of the unique challenges the rise of postmodernity presents, I also am not pessimistic regarding the Holy Spirit’s desire and ability to reach them.

Every person – whether they know it or not – including postmodernists, is seeking Jesus.

Clark Pinnock, in his book Flame of Love, wrote, “If Christians are to be effective in mission, they must offer a faith that is vibrant and alive… Only by attending to the Spirit are we going to be able to move beyond sterile, rationalistic, powerless religion and recover the intimacy with God our generation longs for.” The Holy Spirit has answers for each new challenge that springs forth from all secular movements, religions, and generations if we would just let Him speak. Though the challenges are great, the Spirit’s will is greater.

“Make your own attitude that of Christ Jesus,
who, existing in the form of God,
did not consider equality with God
as something to be used for His own advantage.
Instead He emptied Himself
by assuming the form of a slave,
taking on the likeness of men.
And when He had come as a man
in His external form,
He humbled Himself by becoming obedient
to the point of death—
even to death on a cross.
For this reason God highly exalted Him
and gave Him the name
that is above every name,
so that at the name of Jesus
every knee will bow—
of those who are in heaven and on earth
and under the earth—
and every tongue should confess
that Jesus Christ is Lord,
to the glory of God the Father.”