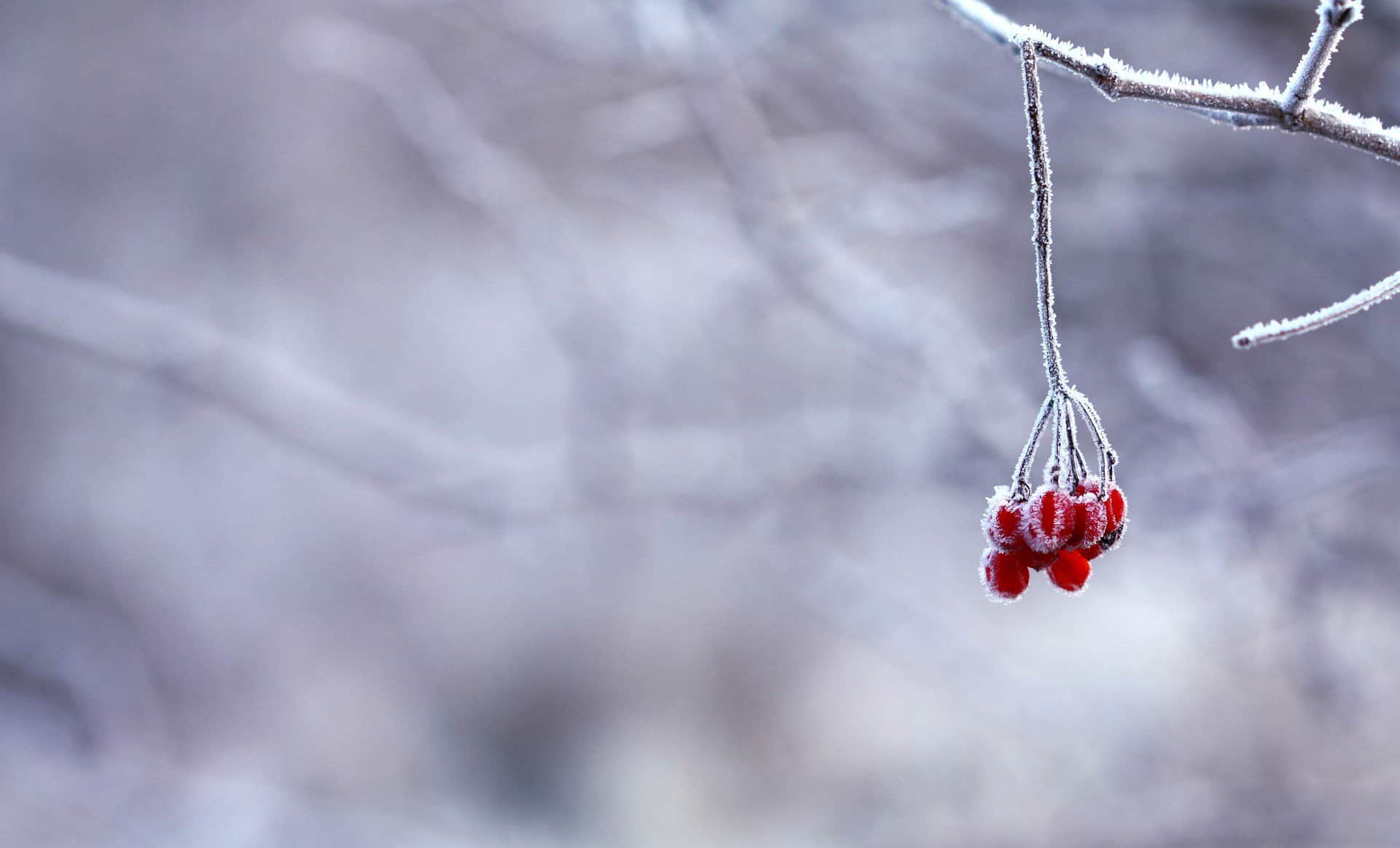 The ChurchWorks Commission has asked churches in the UK to serve as shelters, providing warmth to people during winter as the cost of living continues to soar. According to the prediction of Citizen’s Advice last month, 1 in 4 persons in the UK will be unable to pay their new energy bills even though there has been an announcement of a price cap. The campaign named “Warm Welcome” has already been accepted by 1,000 churches and was also positively received by former UK prime minister Gordon Brown.

Churches across the UK are being asked to open their doors this winter as a place of warmth and support for people struggling with the cost of living crisis.

Food and energy price rises have sent household bills soaring, leaving many people worried about how they will get through the winter and facing the prospect of choosing between heating or eating.

Last month Citizens’ Advice forecast that 1 in 4 people will not be able to afford their new energy bills despite the recently announced price cap.

Responding to the crisis, the ChurchWorks Commission has launched a new initiative asking churches and community centres to open up as a place of warmth and welcome during the winter months.

The ‘Warm Welcome’ campaign has the support of former prime minister Gordon Brown and 1,000 churches have already signed up.

Mr Brown said, “This crisis goes far beyond politics; this is a moral issue – our responsibilities to our neighbours and in particular to those who have the least and whose needs are the greatest.”

The Warm Welcome campaign is being supported by the Church of England, Catholic Church, Baptist Union, Methodist Church, Church Urban Fund, Christians Against Poverty UK, Edge Ministries, and The Salvation Army, among others.

Even after receiving the support of many churches, ChurchWorks Commission is further urging a large number of other parish churches to be part of the campaign.

Despite the positive response so far, the ChurchWorks Commission is appealing for hundreds more parish churches to join the campaign so that people who need warmth can find it in their local area on any day of the week.

Paul Butler, the Bishop of Durham and Chair of the ChurchWorks Commission said, “Over the last few years, we have seen inspiring and meaningful action from churches across the UK stepping up to help those most vulnerable.