How should Christians respond to rising gas prices? 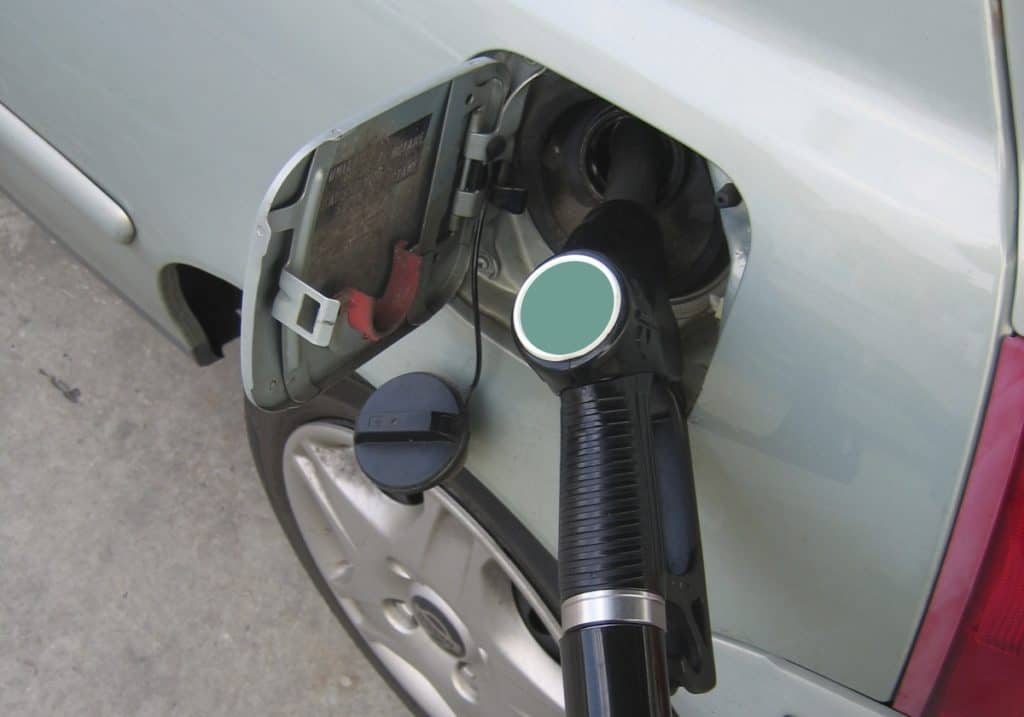 What is should the moral response be to rising gas prices? Christians in America must deal with the fact that they will be paying more at the pump for at least the next few months.

Ellis Orozco of Baptist News Global points out that the spike in oil is at least partially driven by legal restrictions on Russian imports. Christians can oppose these sanctions, or embrace them while acknowledging personal hardship. It is not clear if sanctions will work, but if successful, it would prove to be a comparatively bloodless way to resolve an international dispute between powerful nations. Orozco continues:

Sky-rocketing prices at the pump are showing no signs of slowing down. Some experts predict they are set to soar even higher. The national average price for a gallon of gas just hit $4.06, up a staggering 45 cents from a week ago. This is the highest level since July 2008, according to the American Automobile Association’s “gas” website.

I’m not an oil and gas expert, but every article I have read points to the Russian invasion of Ukraine as the primary reason gas prices are soaring.

Russia is the third-largest producer of crude oil in the world, accounting for about 12% of global crude exports, according to the Information Energy Agency. The gas market will become even tighter if Russia’s oil supply to the rest of the world is cut off.

All signs are pointing to a year-long struggle with rising prices. How does a Christian respond? I’ll get to my thoughts on that question, but first, there are a few realities to consider.

The unprecedented scope and intensity of the sanctions imposed on Russia are tantamount to a declaration of war. These sanctions (and they are growing daily) are designed to cripple Russia and end the war.

If the sanctions work, it could spell a new, almost bloodless way to defeat an aggressor. It also could send a message to the other fascist regimes that the world unites against dictators and no longer tolerates war-mongering states.

There is, however, a price that comes with this economically centered warfare. The world has shrunk, and every country is tied to others. The very reason that the sanctions could work like never before also is the reason we will suffer in the process.

It is impossible to create suffering in Russia without also feeling the pain in America (and everywhere else).