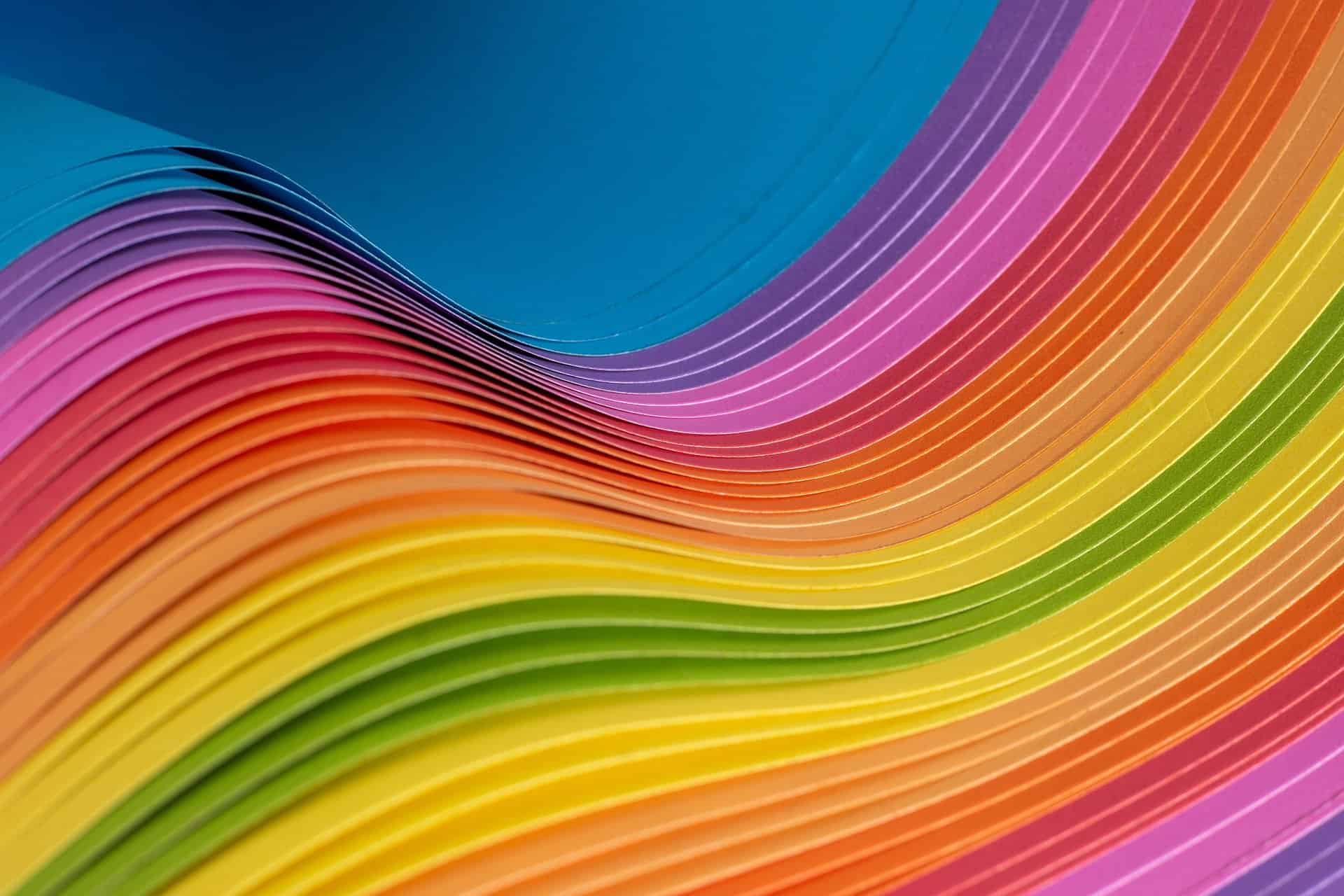 The Rev. Philip Bochanski, a US priest and executive director of Courage International, recently sent Catholic prelates Cardinal Jean-Claude Hollerich and Cardinal Reinhard Marx an open letter that has been characterized as asking them to be faithful to their oath of safeguarding Catholic doctrine on homosexuality and “avoid any teachings contrary to it.”

Hollerich, who is the archbishop of Luxembourg, questioned the Church’s teaching of homosexual sex being sinful and stated that the “sociological-scientific foundation of this teaching is no longer correct.” Marx has expressed similar views by stating that Catholic catechisms are not engraved in stone and “one is also allowed to doubt what it says.”

The National Catholic Register was one of the outlets that published Bochanski’s letter:

As a priest engaged for many years in pastoral ministry to people who experience same-sex attractions, I read your recent public comments about Catholic teaching on homosexual acts with serious concern.

You suggested, Cardinal Hollerich, that “the sociological-scientific foundation of” the Catholic doctrine that homosexual acts are immoral “is no longer correct,” and you called for “a fundamental revision of Church teaching” and “a change in doctrine.” You took the same stance on this issue, Cardinal Marx, and justified your position by remarking that “the Catechism is not set in stone” and that “one may also question what it says” on this important moral teaching.

Yet the paragraph of the Catechism to which you refer presents this teaching in a remarkably firm way. That is, it notes that the teaching is clearly based on Sacred Scripture and consistently taught by the tradition of the Church (2357). This invocation of Scripture and Tradition is unusual in the Catechism, but appears often when the Church explains the charism of infallibility. Its use here clearly means that this teaching, which flows from the anthropological fact of the nature of sexed human bodies, is an infallible teaching of the ordinary universal magisterium.

When each of us was preparing for ordination, like all of our brother deacons, priests and bishops, we made a public Profession of Faith and swore an Oath of Fidelity. When we took that oath, we swore in regard to such teachings that we would “hold fast to” the Church’s doctrine, “faithfully hand it on and explain it, and … avoid any teachings contrary to it.” We invoked the Holy Trinity and the holy Gospels to witness to our honesty and sincerity.

Your Eminences, I beg you, please be faithful to your oath.

Courage International is an organization that characterizes its members as, “men and women who experience same-sex attractions and who have made a commitment to strive for chastity. They are inspired by the Gospel call to holiness and the Catholic Church’s beautiful teachings about the goodness and inherent purpose of human sexuality.”

The group says it offers “pastoral support in the form of spiritual guidance, community prayer support, and fellowship.”

Well known church conservatives such as Cardinal Robert Sarah have praised its mission. The organization is not generally known outside of Catholic circles, but received brief national attention nine years ago when the Huffington Post published a story about how late Supreme Court Justice Antonin Scalia’s son Paul is a priest who works with Courage.