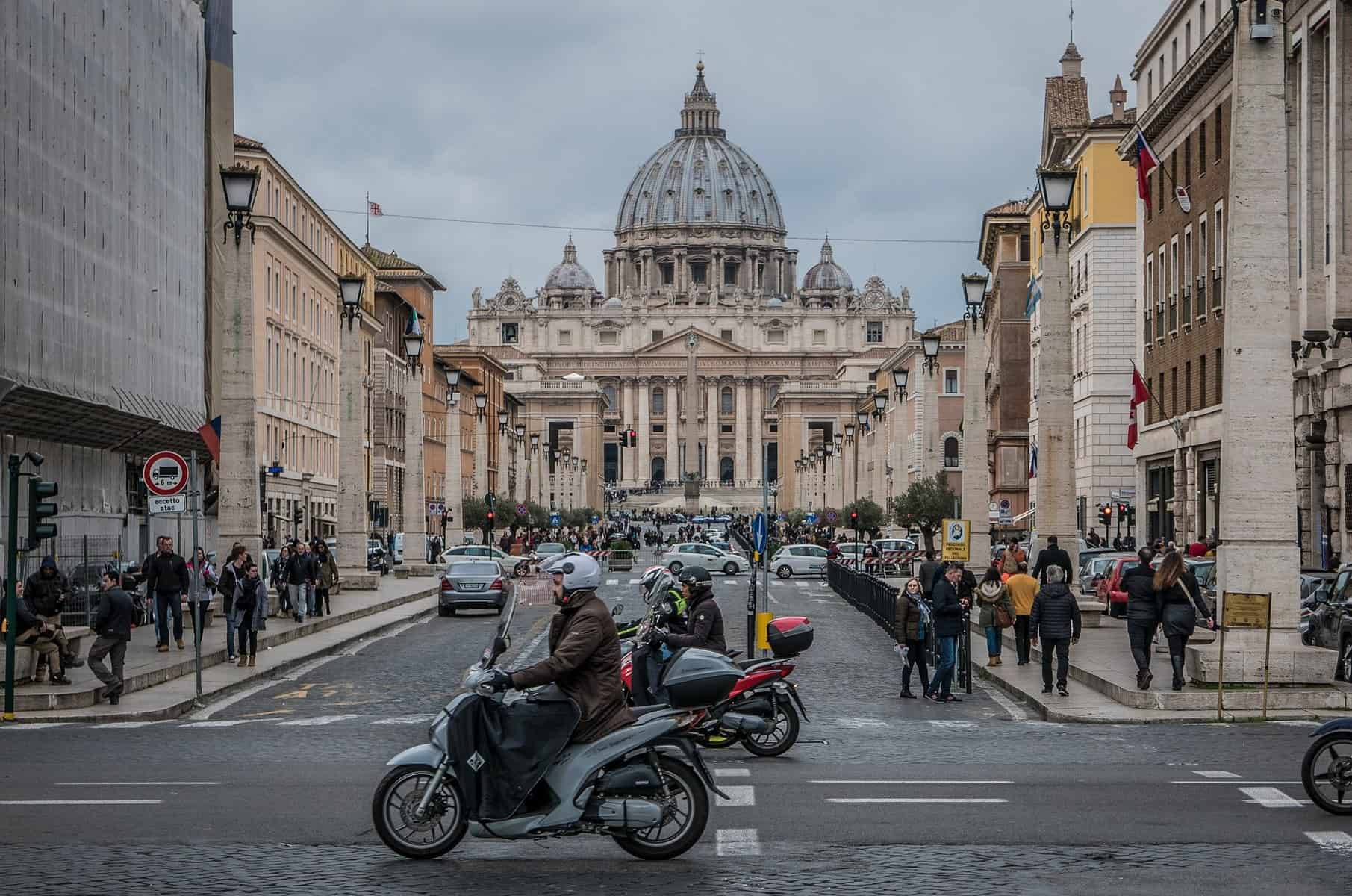 The Vatican will act as the co-host of a symposium on Hansen’s Disease (leprosy) with the theme “Leave No One Behind,” implying the goal to achieve “zero leprosy.” The two-day symposium will take place at the Vatican on January 23-24 and will be focusing on establishing a society where no person is left behind because of Neglected Tropical Diseases like Hansen’s Disease. The symposium will bring together experts in the fields of human rights and health, religious organizations, NGOs and persons affected by NTDs. Though leprosy is a curable disease, it can cause permanent disability if left untreated. Moreover, there are widespread misunderstandings and myths surrounding leprosy and in many cases, people suffering from the disease and even those who have already recovered as well as their family members, face discrimination which prevents them from participating fully in society.

The Vatican will host a two-day symposium focusing on how to achieve the goal of “zero leprosy” in our world and establish societies where no one is left behind due to Hansen’s Disease and other NTDs (Neglected Tropical Diseases).

Organizers of the 23-24 January meeting include the French Raoul Follereau Fondation, the Italian Association Amici di Raoul Follereau and Sasakawa Leprosy (Hansen’s Disease) Initiative, in collaboration with the Dicastery for Promoting Integral Human Development. They will co-host the International Symposium at the Vatican that has as its theme, “Leave No One Behind,” with meetings taking place at the Augustinianum Patristics Institute.

Top experts in the field will be participating, bringing together health and human rights experts, NGOs, religious organizations, persons affected by Hansen’s disease (commonly known as leprosy) and other NTDs. Among the international speakers are: Dr. Tedros Adhanom Ghebreyesus, Director-General of the World Health Organization, Mr. Volker Türk, UN High Commissioner for Human Rights, Ms. Alice Cruz, UN Special Rapporteur on the elimination of discrimination against persons affected by leprosy and their family members, as well as representatives of the hosting organizations, including Mr. Yohei Sasakawa, WHO Goodwill Ambassador for Leprosy Elimination and chairman of The Nippon Foundation.

Leprosy is curable with multidrug therapy, but left untreated can result in permanent disability. An estimated 3 to 4 million people are thought to be living with some form of disability as a result of leprosy. Many myths and misunderstandings surround the disease, and even though it is curable, those recovered and even their family members can face discrimination that limtis their opportunities for education, employment and full participation in society.