Mandates from the Masses and the Call to Courageous Christian Scholarship 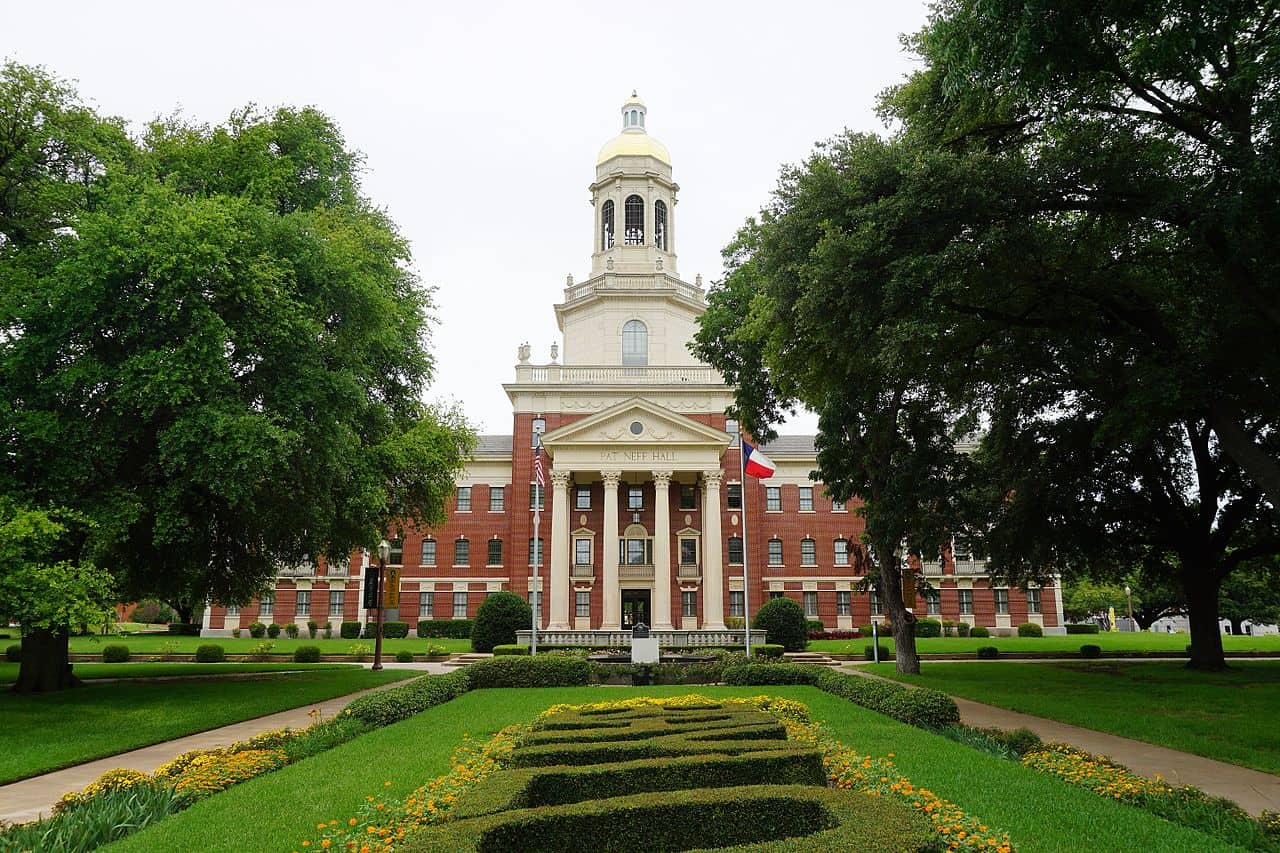 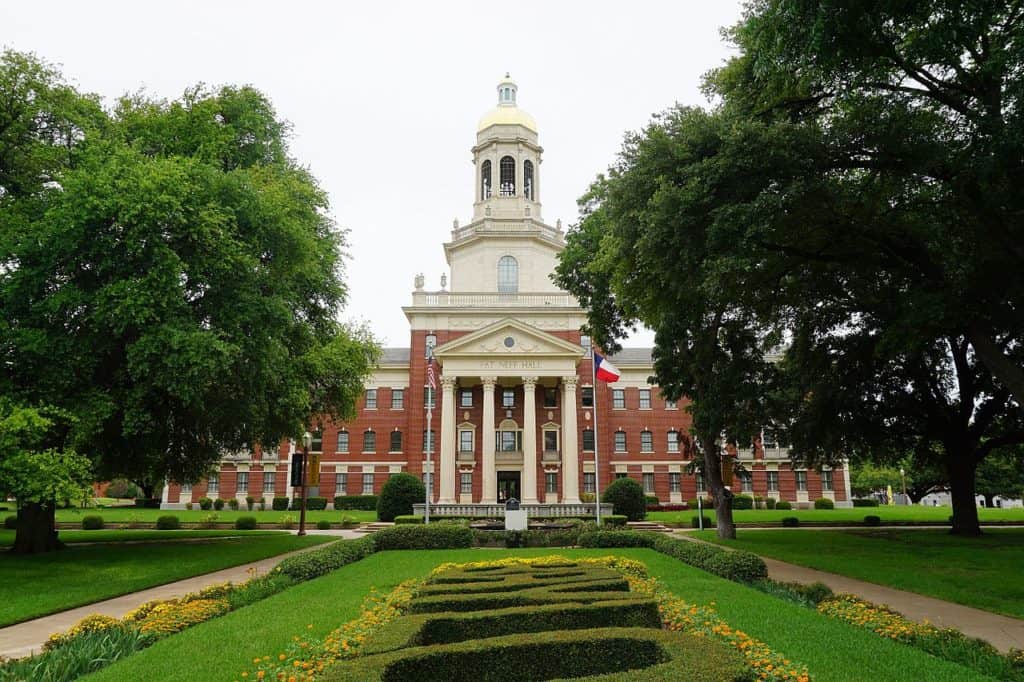 I am pausing to reflect on the fickle fate of kings as I prepare to unleash the French Revolution in my undergraduate civilization class next semester.  January anniversaries present an interesting study in both the pomp and fragility of power.  Few occasions can compete with American presidential inaugurations for extravagant displays of pomp and circumstance.  With Joe Biden’s victory last week, we will witness once again this January 20th the peaceful transition of power from one party to another which has been one of the perpetual strengths of American democracy. Never has that strength been so imperiled as the incumbent stubbornly refuses to concede the basic realities of mathematics.  On the other side of the coin, January plays host to the anniversaries of two lethal royal downfalls.  In 1793, Louis XVI of France faced a revolutionary court beginning on January 20.  The wheels moved swiftly in his case.  By January 21, his royal head joined the growing pile shaved by the “national razor.”  A century and a half before his death, Charles I of England also faced accusations of treason against his people, a novel concept at a time when many Europeans still believed that the person of the king and the identity of the state were synonymous.  Charles met the executioner’s ax on January 30, 1649.  The masses giveth and the masses taketh away, or at least those who claim to speak on their behalf give and take away in their name.

The great political scientist Dennis the Constitutional Peasant was convinced that the masses were models of sound judgment and virtue.  He delights each new generation of Dordt University students in my introductory undergraduate classes each fall as I play his famous clip from the cinematic medieval chronicle Monty Python and the Holy Grail.  Michael Palin’s Dennis deflates Graham Chapman’s King Arthur by informing him that, “Supreme Executive power derives from a mandate from the masses not from some farcical aquatic ceremony.”  Dennis’ comically anachronistic anarcho-syndicalist communism rejects the notion that the Lady of the Lake can bestow divine favor on Arthur without the support of the people.  Americans have tended to believe mandates from the masses have authority as well, though our history has demonstrated more than once that the masses can be misguided.

We live in strange times.  A man whose unlikely elevation to the highest office in the land was attributed by some to an electoral uprising of the masses against the establishment was inaugurated president four years ago.  Yet it was somewhat unclear who these masses really were.  If one looks at the tally of the popular vote, the movement that propelled Donald Trump to the presidency represented more of a vocal minority than the majority of Americans.  This observation gains even more credibility in light of the large number of people who voted for a third party or chose not to vote at all.  Masses or not, this segment of the population captured national attention.  Among their ranks were many who identify as Christians.  Despite the claims of Trump and his supporters to be fighting for Christian ideals, their posture, rhetoric, and emphases cut against the grain of many fundamental values that Christian scholars embrace and seek to propagate. More astonishing still, after four years of constant lies, abusive behavior, racism, rejection of the basic tenants of scientific and fact-based reasoning, and callous incompetence in the face of a global pandemic, a significant number of Americans still opted for more of the same by casting their votes for Trump in 2020.

Christian scholars across the spectrum of theological traditions share a common commitment to fostering intellectual and spiritual maturity, rationality, integrity, and humility in our students, the church, and in our cultures.  The Trump presidency descended to the level of rejecting in both words and very public deeds each of these fundamental ideals.  Careful consideration of facts, disciplined analysis of sources, and respectful treatment of other human beings assumed the position of secondary considerations as people rushed to express their angst over the perceived failures of the amorphous “establishment” by elevating a man to power who cares for none of these things.  Those of us who invest our lives daily in advocating the alternative stand at best as an inconvenience and at worse as an impediment that must be undermined or removed. Many Christian scholars are asking rightly if there remains a place for people like us in American evangelical subcultures.

The services Christian scholars render seldom rank high in popularity contests.  Christian historians know that the typical evangelical is much more likely to read duck dude Willie Robertson’s American Hunter: How Legendary Hunters Shaped America, a popular book crafted in punchy prose by his ghostwriter William Dale, than any of the excellent works of historical scholarship by trained Christian historians such as John Fea, Kristin Kobes Du Mez, or Thomas Kidd.  Christian leaders produce searing indictments of reality television and a shallow mainstream culture while much that passes for popular Christian culture is no more than a baptized reflection of that same culture.  As Gregory Wolfe, writer and Senior Fellow at the Institute for Catholic Thought and Culture, tweeted, “Future historian: ‘American Christianity in the 21st century produced God’s Not Dead 2 but could not sustain Books & Culture.’”

Some have attributed the lack of stronger scholarly influence over Christian popular culture to a problem with evangelical scholars.  Comments abound about the need for Christian scholars to curb a supposed tendency towards arrogance or putting on airs.  In the blustery rural Southern Baptist culture of my youth, pastors never tired of ridiculing the stereotypical arrogant academic with “more degrees than a thermometer” but little in the way of spiritual or common sense.  When I was a young pastor fresh from my undergraduate classes in Greek, I can remember a deacon warning me about using too much of that Greek in sermons because it might make people think I considered myself above them.  Having served eleven years in various staff positions teaching and preaching at the congregational level, it still amazes me how often I am dismissed by fellow Christians as a product of the ivory tower just because my primary arena of service is now a classroom rather than a pulpit.  It is as if all the years of walking with real people through their real struggles is somehow negated by the prejudiced view that scholars must not understand the real world.  Such biases should be taken seriously and answered kindly, but they should never shame us into being timid about the vocation to which we are called.

Those who remind Christian scholars to avoid the temptation of arrogance do us all a good service.  It is a potential pitfall for all of us.  But the more I interact with various Christian traditions in the United States, the more I am convinced that the problem is not how we are saying what we are saying.  It is what we are saying.  Christian scholars are indeed a subversive influence.  Critics are right in labeling us a subversive influence if what they mean is that we subvert the subordination of facts to falsehoods calculated to sway popular opinion, the substitution of shallow shibboleths for deeper reflection, and the sacrifice of principle on the profane altar of political expediency.  And there will be a greater need for us to keep on subverting these things with all the energy we can muster. The Trump presidency may be over, but the cultural, social, and intellectual influence of the movements that elevated him to power predated him and will continue to pose a challenge long after he is gone.

The times call for renewed conviction, creativity, and courage on the part of Christian scholars.  The masses may not know they need us, but they need us.  The endorsement of popular influence as a virtue in the framing of our American republic was predicated on the hope that education and character formation would equip people to exercise their rights intelligently.  No one should be better prepared than Christian scholars and the institutions they serve to provide this kind of education infused with serious attention to character formation.  In a time when forces abound that pressure Christian scholars to adopt a posture of compliance to fit in, we need more than ever to stand up and stand out unapologetically.  All clouds pass in time.  When they do, a new generation will build on either the ruins or the foundations of the past.  That generation sits in our classrooms today.  We have the opportunity to model something very different from what they are seeing on the national stage in both church and state.  May Christian scholars have the courage to give the masses what benefits them rather than what has been mandated in their name.