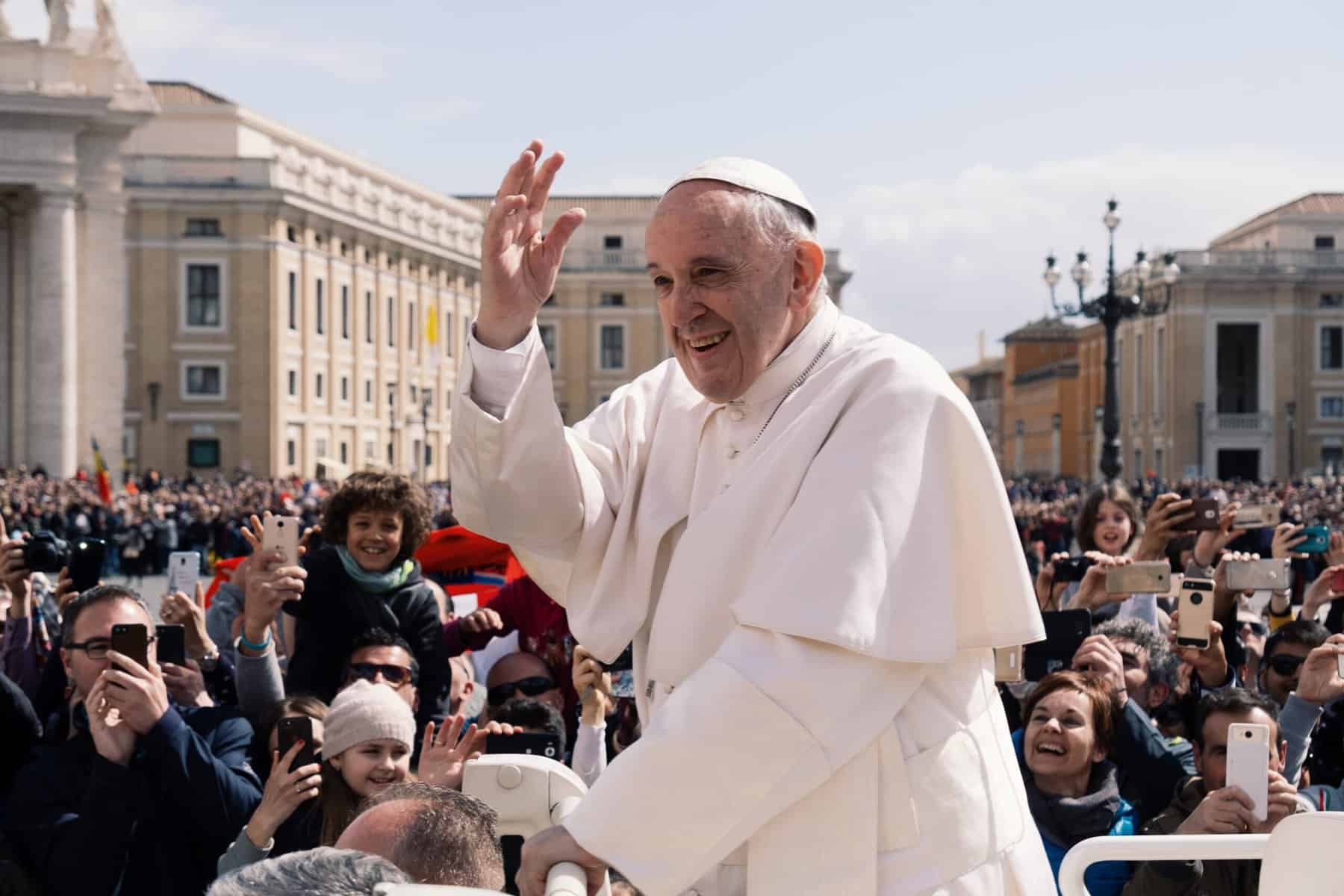 On June 30, Cardinal Kurt Koch – Prefect of the Dicastery for Promoting Christian Unity and the head of the Commission for Religious Relations – stood in the place of Pope Francis as a speaker for the International Jewish Committee on Interreligious Consultations (IJCIC). Founded in 1970, the IJCIC represents 11 major Jewish organizations to encourage interreligious dialogue worldwide. Koch read a letter from the Holy Father addressing the importance of unity between the Christian and Jewish faith.

“In our turbulent times, it is critical that Jews and Christians encounter one another more frequently and work together in an effort to counter certain negative trends found in our western societies: idolatry of self and of money, extreme individualism, and the culture of indifference and of waste. We are called to bear witness together to the God of mercy and justice, who loves and cares for all persons. We can do this by drawing upon the spiritual patrimony that we in part share, a patrimony that we are responsible for preserving and understanding ever more profoundly.”

The Pope’s message continued regarding the topic of peace, encouraging both bodies to come together without prejudice and find the middle ground in the face of persecution and injustice.

“In this regard, I take this occasion to reiterate the Catholic Church’s commitment to oppose every form of antisemitism, above all through preventive action, namely on the level of education, within families, parish communities and schools, and in lay associations.”

At the heart of the Holy Father’s message is the mission of the IJCIC to inspire dialogue between those of different faiths. By creating such a committee, the Pope and all involved hope to avoid extremism in any form and combat persecution.

“To be sure, hatred and violence are incompatible with our faith in the God who is “merciful and gracious, slow to anger and abounding in mercy and faithfulness” (Ex 34:6). As Jews and Christians, we are called to act in such a way that we resemble our Creator and Father as best we can.” 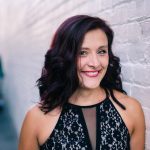 A South Dakota native and Californian by heart, Phoenix Piazzisi is a published author, poet, and freelance journalist with a passion for the written word. With a high value on honest, transparent, and empathetic writing, it is her hope to help transform the world one piece of writing at a time.