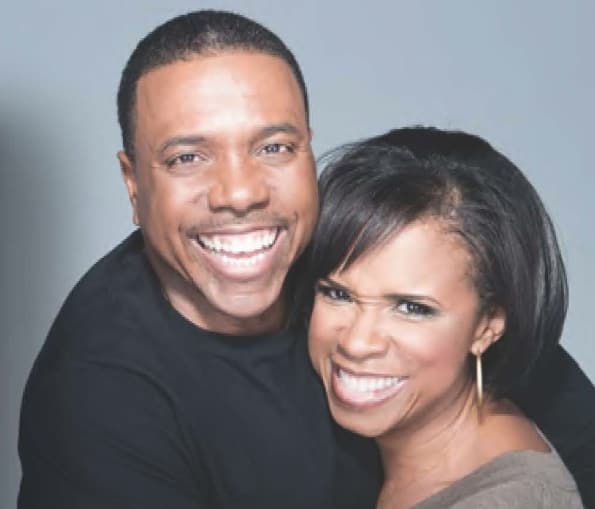 Atlanta Pastor Creflo Dollar has had a change of heart about his position on the practice of tithing.

Kia Morgan Smith of Black Enterprise writes that Dollar previously claimed that members of the controversial World Changers Church International should donate ten percent of their income to World Changers based on Old Testament text.

Dollar had in the past asked parishioners to donate three hundred dollars each and was accused of taking money from those donations to enrich himself. The Dollar ministry initially used the term “Honor Giving” to justify controversial expenses, including a private jet for the Church. Recent sermons have instead focused on New Testament teaching that avoids the ten percent tithes, though critics have requested that Dollar refund many of his poorer parishioners.

“You are under grace not under laws,” he said.

Dollar is changing direction, doing a 180 in his trajectory of thought, years after he took fire for asking his parishioners to donate $300 each so he could buy a $65 million Gulfstream G650 jet for doing ministry abroad.

Dollar explains his newfound stance, saying tithing is Old Testament teaching and is no longer pertinent for New Testament believers.

In the video at point 12:26, he explains that some from the Old Testament school of belief took the 10% and applied it as the recommended minimum for Christians in their giving. But Dollar says the manufactured 10% figure is all wrong. He quotes Romans 6: 14: “For sin shall not have dominion over you; for ye are not under the law, but under the grace.”