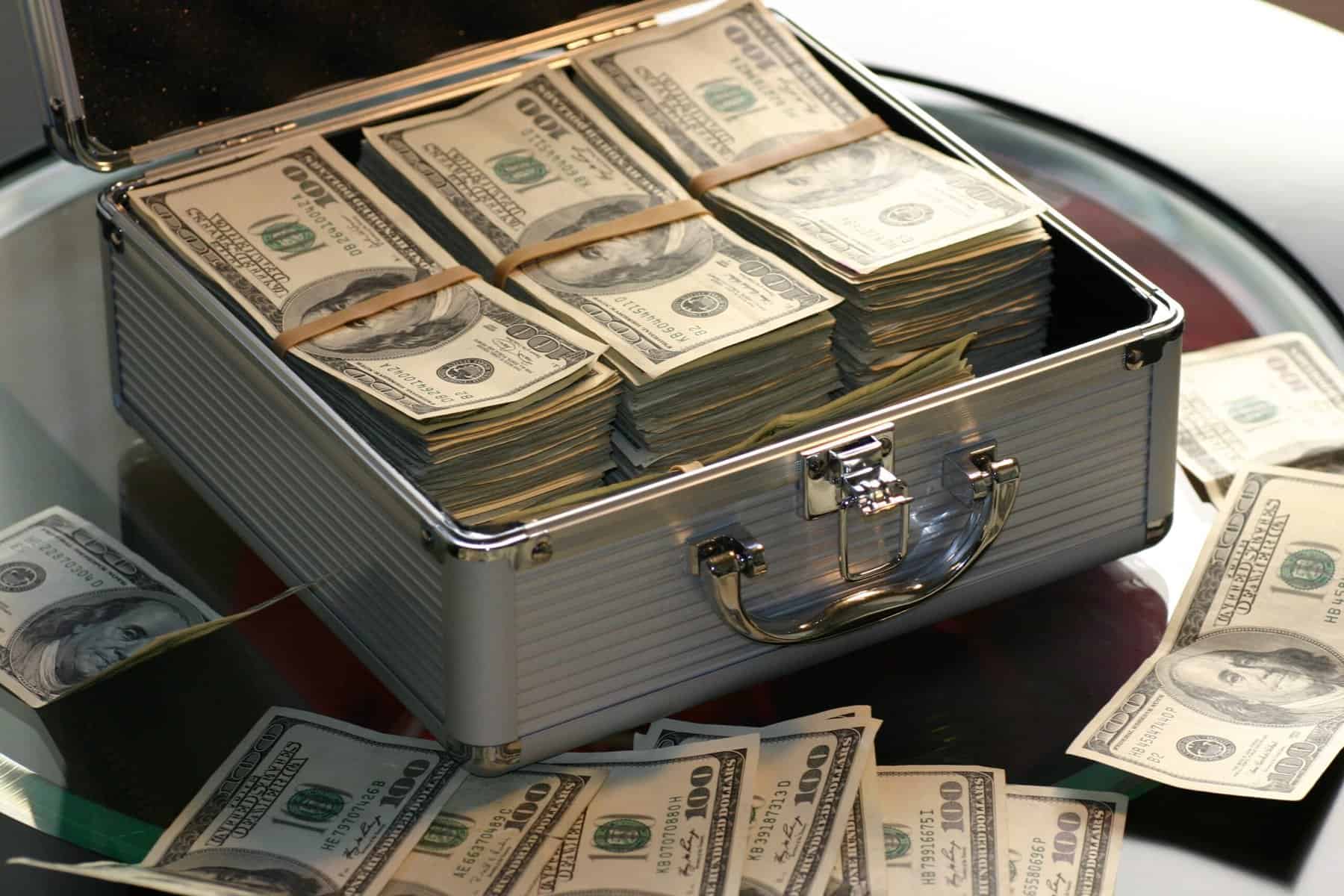 The former administrator of the Clergy Assurance Fund, a nonprofit that has served Pennsylvania Episcopal clergy families for centuries, is being investigated for allegedly stealing $1.4 million from the fund.

“When the fund’s Audit Committee chair confronted Miller about the improper charges in March, Miller said he mistakenly thought the charges were allowed by fund policy, and he chose to retire rather than face termination, according to a summary of the case provided to the fund’s board by Vice President James Pope in a July 11 letter.

An annual financial audit revealed that Miller also had written checks to himself that were ‘duplicates of payments of death benefits to beneficiaries,’ according to Pope, who also serves as treasurer of the Diocese of Pennsylvania. The Clergy Assurance Fund hired accounting firm BBD to conduct a more extensive forensic audit.”

The report confirmed Miller had allegedly forged Pope’s signature on at least one of the duplicate checks he used to conceal depositing $1,425,400 into his personal checking account from January 2016 to March 2022. Several improper credit card charges, such as Uber rides, were also categorized as transportation and healthcare expenses.

“‘It is shocking that Mr. Miller, a long-term employee, and officer of the Clergy Assurance Fund and an active Episcopalian, has abused the trust placed in him,’ Pope said. ‘We are committed to doing all we can to support law enforcement in their investigations into these deceitful and criminal acts.’ The Clergy Assurance Fund has referred the allegations to the Pennsylvania Attorney General’s Office and the Federal Bureau of Investigation.

‘I was disappointed and devastated to learn of this potential fraud,’ Pennsylvania Bishop Daniel Gutiérrez said in a written statement. ‘Fortunately, it did not impact those seeking funds from CAF. I trust that the justice system will come to the correct resolution on this.'”

Pope reassured the board that the fund is still in a sound financial position despite the misappropriated funds.

“‘Despite this fraud and the unrelated reductions in market values in the second calendar quarter of 2022, Clergy Assurance Fund remains very well-funded,’ Pope said. The fund plans to submit a claim to the provider of its insurance, which covers employee theft.