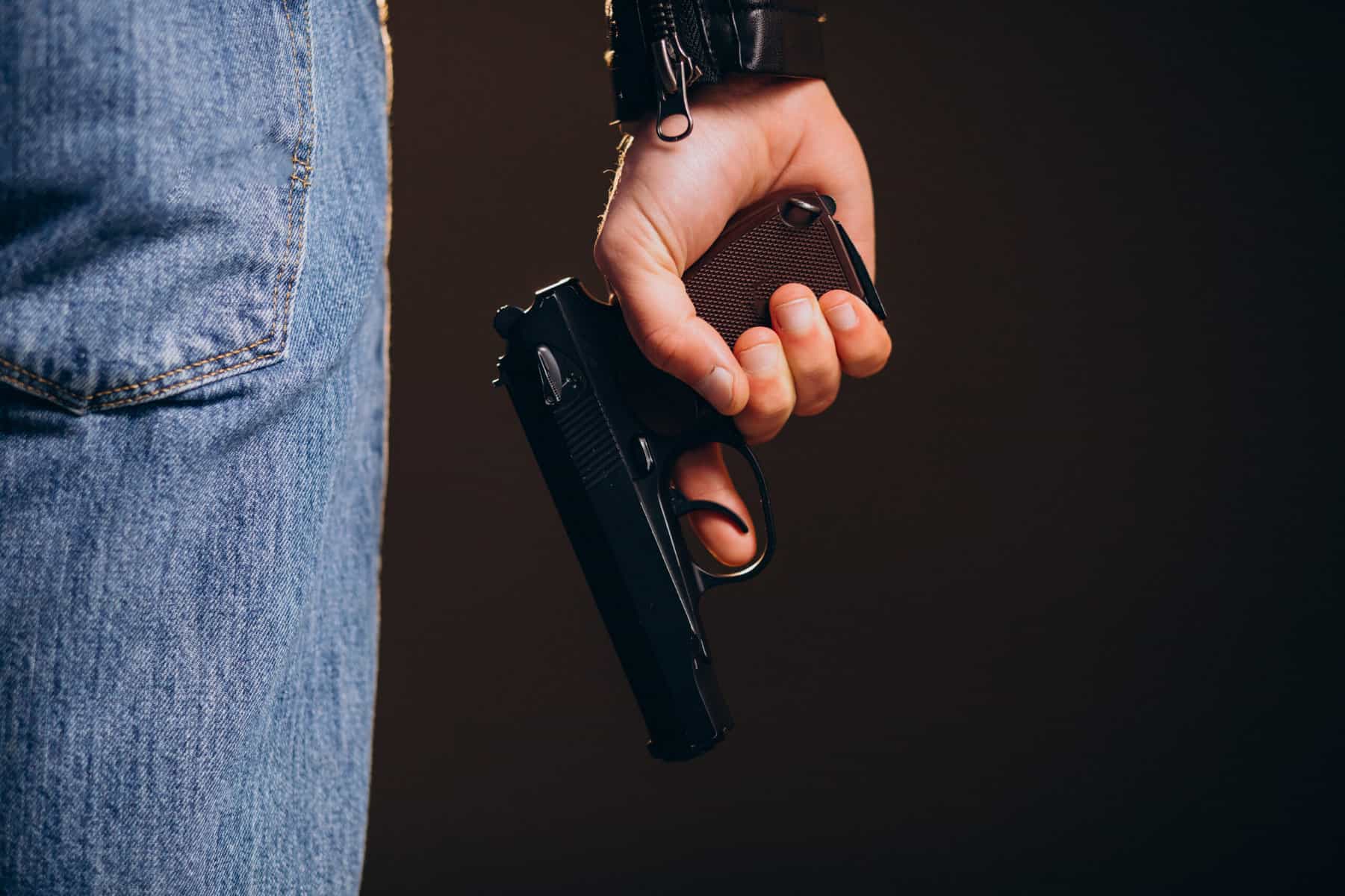 Oregonians will be voting on the November ballot for the approval of one of the strictest gun control measures in the United States. Members of the interfaith organization, Lift Every Voice, started in 2016 after the shooting at the Pulse nightclub in Orlando, Fla. are backing the measure.

The Pulse shooting resulted in 49 deaths. Since then, Lift Every Voice has worked as a network of Christian, Buddhist, Muslim, Jewish, and Native American spiritual leaders who join forces for the decline of gun violence.

After the shootings in Buffalo, N.Y., and Uvalde, Texas, in May, the group received increased attention and thousands of new volunteers joined the campaign, obtaining the necessary signatures to include the measure on the electoral ballot.

The measure on the Oregon ballot would prohibit the sale of magazines with a capacity greater than 10 rounds and would require firearms safety permits and courses to be competent to purchase any weapon. Applicants would also have to pay a fee, go through a criminal background check and submit to biometric data collection. Religion News Service reports:

Lift Every Voice previously sought to get a gun control measure on the ballot, before the pandemic stymied its 2020 efforts. It also brought forth a pair of bills in 2019 that did not make it through the Oregon Legislature.

This time around, a network of volunteers that Lift Every Voice has trained over the years began getting signatures for the ballot late last year. They did so at farmers’ markets, Pride events and when “Hamilton” toured in Portland.

The organization saw a rush of new volunteers after mass shootings in May left 10 Black people dead at Tops Friendly Markets store in Buffalo, New York, and 19 students and two teachers at Robb Elementary School in Uvalde, Texas.