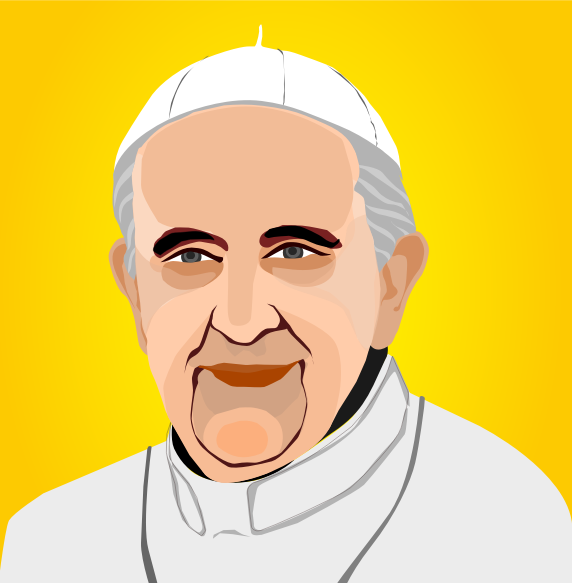 Pop icon Madonna reached out to Pope Francis online with a request for a second chance from the leader of the Catholic Church.

Nika Shakhnazarova of PageSix writes that Madonna publicly offended the Church in a 2006 performance where she was faux crucified on stage. High-profile Catholics called the concert “an act of open hostility” as many were insulted. Despite the criticism, the singer often speaks talk being brought up as a Catholic in interviews. Pope Francis has not responded to Madonna’s request.

Madonna reached out to Pope Francis nearly two decades after the Vatican condemned her “blasphemous” behavior.

“Hello @Pontifex Francis —I’m a good Catholic. I Swear! I mean I don’t Swear,” Madonna tweeted at the pope. “It’s been a few decades since my last confession. Would it be possible to meet up one day to discuss some important matters?”

The pope has yet to respond to Madonna.

The pop star was famously slammed by the Catholic Church following her controversial 2006 performance in Rome in which she was “crucified” on stage as part of the act.

Speaking at the time, the late Cardinal Ersilio Tonini spoke with the approval of Pope Benedict XVI, saying that the “Queen of Pop” took it “too far,” slamming the performance as “blasphemous.”