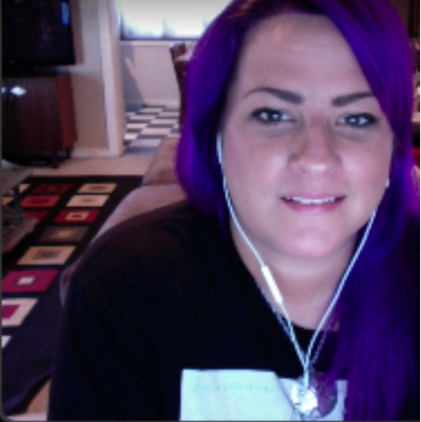 As the founder of New Wave Feminists, a pro-life feminist group that works to reduce and ultimately end abortion, she said that May 19, “should have been a good day for me.”
That was the day that a Texas law banning abortion after six weeks gestation, when a fetal heartbeat can be detected, crossed Texas Gov. Greg Abbott’s desk and was signed.

However, Herndon-De La Rosa said Abbott’s efforts felt like little more than pandering or signaling to single-issue voters in the state. Writing for the Washington Examiner, she said:

While signing pro-life legislation, Abbott is also trying to stop bills such as HB133, which would extend Medicaid coverage for mothers and children throughout the first year of the child’s life. Currently, Medicaid eligibility runs out after the first 60 days, and we know that extending access to healthcare through the first year will actually cut the rates of maternal mortality as well as protect the life of the infant.

This is a real, practical, and tangible solution to what I consider one of the most pressing “anti-life” problems we’re currently seeing in our state, especially among women and children of color, who face a disproportionately higher rate of losing their lives due to poor birth outcomes and lack of healthcare during the first year postpartum.

This response on her part isn’t surprising for those who follow New Wave Feminists, because the group views the pro-life cause through an intersectional lens, adopting what some activists call a “whole-life” approach, or consistent life ethic.  The consistent life ethic is aimed at not only addressing so-called womb-to-tomb protections, but also systemic issues that contribute to abortion, suicide, euthanasia, the death penalty and war.

To create a “culture of life,” we must look at the anti-life systems leading to any and all deaths in our state. When it comes to abortion, we can’t simply address the demand side; we have to acknowledge the supply side as well. Why is it that so many women feel they need access to abortion? It’s actually quite simple: They cannot fathom having the support they need to bring their child into this world as it is.

So, while the freshly signed abortion law is a step in the right direction, sadly, all I feel is frustration. Frustration from the political theater so many “pro-life” Texans constantly fall for. While this bill does protect the innocent, it’s not nearly enough. What good is it to save a child in the womb, only to have him or her die when kicked out on the streets, or from gun violence, or simply because his or her mother is seeking safety and refuge? Our definition of pro-life needs to be so much bigger, and our self-proclaimed “pro-life” politicians need to rise to that challenge in order to earn our pro-life votes.