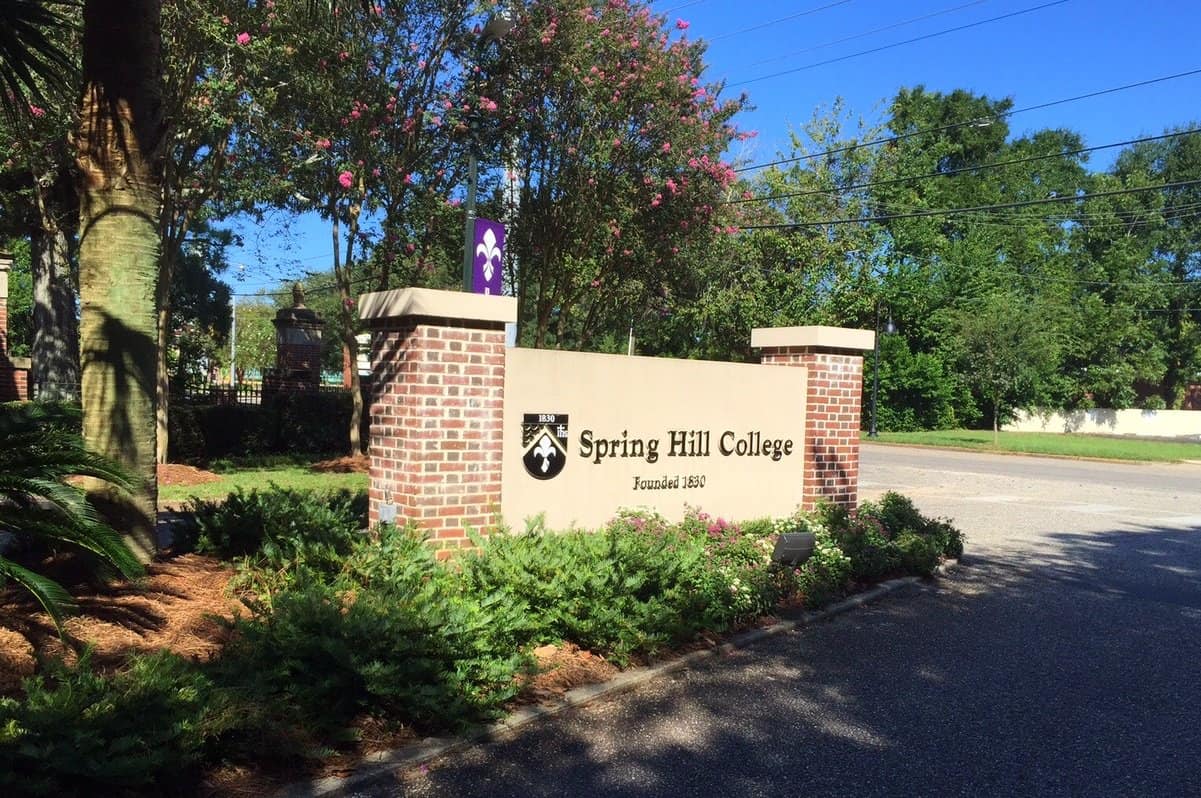 MOBILE, Ala. (AP) — Spring Hill College has chosen a woman to serve as its president, the first to do so in the school’s 192-year history.

Mary H. Van Brunt will become the 39th president beginning in January. Van Brunt currently serves as provost and vice president of academic affairs at Gwynedd Mercy University in Gwynedd Valley, Pennsylvania. She also served nearly 17 years as the founding dean of the School of Business, Arts and Media at Cabrini University in Radnor, Pennsylvania.

“I look forward to connecting with the Spring Hill community and carrying out the centuries-old Jesuit tradition of caring for the intellectual, spiritual, and social growth of our future servant leaders,” Van Brunt said in a statement.

After an extensive search, the school said Van Brunt was selected to replace E. Joseph Lee II who is retiring as president in December. He has held the post since August 2018.

Jack McKinney, chairman of the Spring Hill College Board of Trustees, said Lee led the institution through the COVID-19 pandemic, helped the college develop new and award-winning academic majors and “strengthened community partnerships with the military, local businesses and schools.”

“We are grateful to Dr. Lee for his vision and his leadership,” he said.

Spring Hill was founded in 1830 and is the oldest Catholic college in the Southeast and the third oldest Jesuit college in the U.S., according to its website.