Without Roe v. Wade homeschooling might be at risk 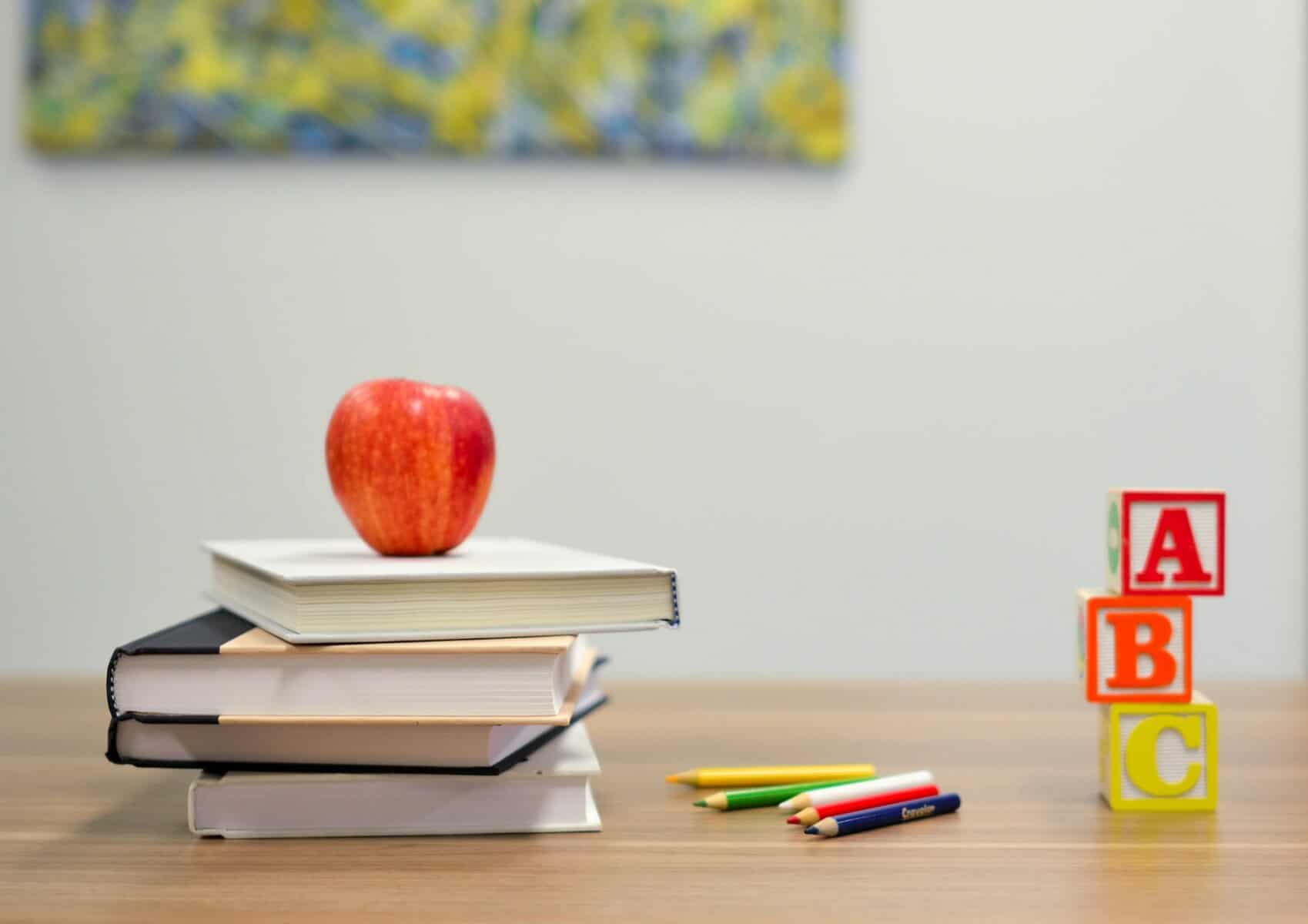 With Roe v. Wade overturned, family privacy rights might now be at significant risk. Homeschooling Evangelicals cherish these rights, which are not directly mentioned in the Constitution. The strongest support for the right to homeschool or otherwise secure a religious education for their children is found in Roe v. Wade.

“But Roe v. Wade concerns far more than reproductive rights. As a crucial case in American jurisprudence that establishes constitutional privacy rights for Americans, there are many other rights hanging on this ruling that Dobbs could throw into jeopardy. These include rights deeply cherished by the very evangelicals who are pushing so hard to end Roe, like the right to give your child a religious education or the right to homeschool your children.”

“To be sure, Roe v. Wade is about reproductive rights. That’s why homeschoolers and other evangelicals want it overturned. But it’s about something much bigger as well: privacy. Privacy is at the core of Roe—though the right to privacy didn’t originate with Roe. It originated from several cases beginning in the 1920s (for example, 1923’s Meyer v. Nebraska and 1925’s Pierce v. Society of Sisters) and reached its most explicit articulation in a 1965 Supreme Court case about birth control, Griswold v. Connecticut.”

As University of Baltimore law professor Kimberly Wehle explained in the Atlantic on 12/3/2021, Roe isn’t simply about abortion.

“The Court carved out a protected space for family, marriage, and children that the government is constrained from regulating. A rollback of Roe could split this sphere open if the conservative theory that implied rights are constitutionally invalid takes hold, and states begin passing draconian laws that creep into other areas of intimate personal life.” From a legal perspective, Wehle warns, “if Roe falls, it’s hard to see what else will still stand.”

Other rulings built upon Roe V. Wade include the ability to marry someone of another race, and even the right to use contraception.

“Breaking open the protected sphere of family privacy could very well open Pandora’s Box, which could lead to significant and expanded government intervention in the family and the trampling of other cherished conservative priorities.”

Photo by Element5 Digital on Unsplash