Op-ed: Catholic Republican to Catholic Democrat, which is more pro-life? 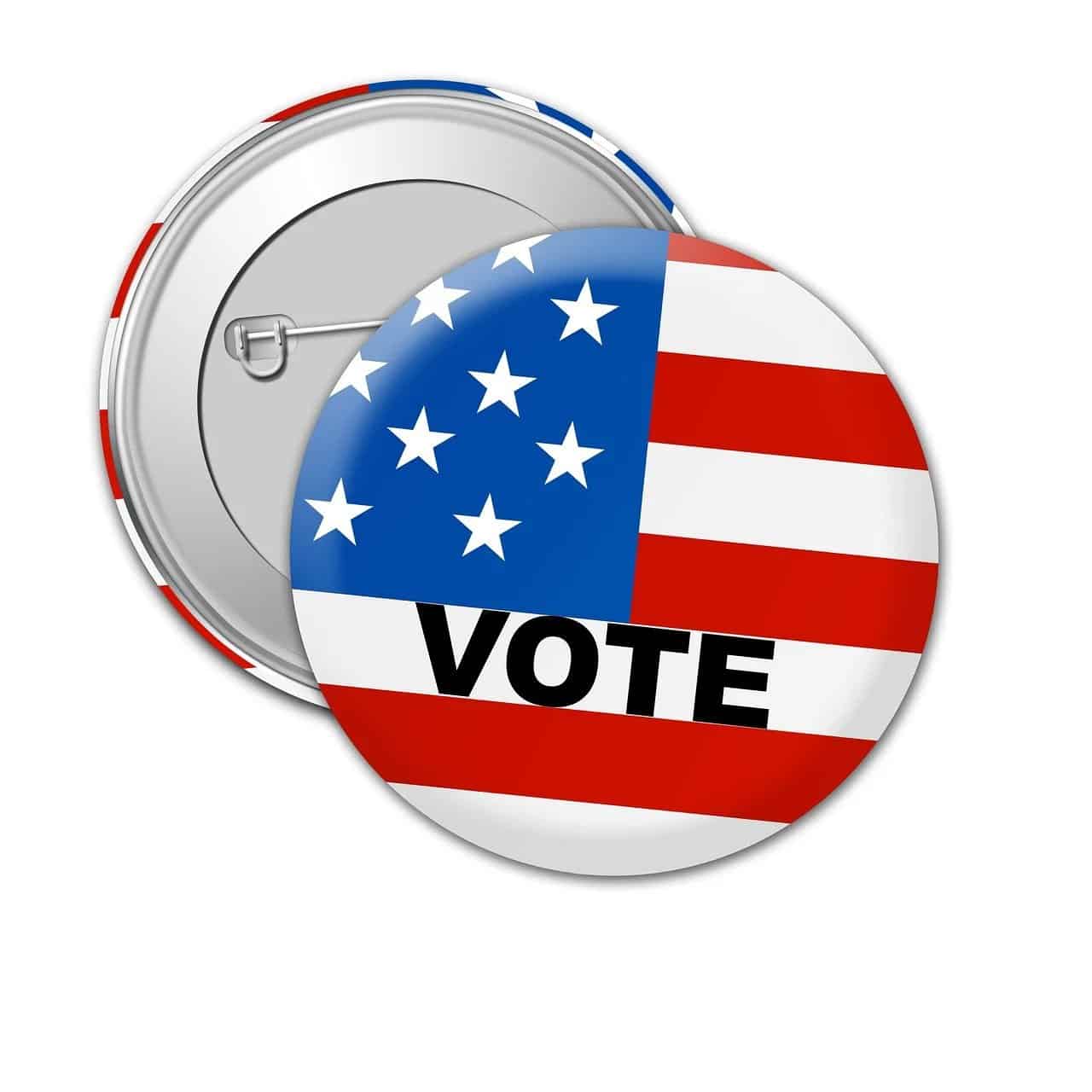 Today I did something I thought I would never do. I officially changed my party affiliation to Democrat by voting in my first Democratic primary.

When I did, I was asked, “Julie, how can you be a Catholic and do such a thing?”

I am also changing my party affiliation because I believe the right-wing of the Republican party has taken 15 to 20 Bible verses that talk about women being quiet, sexuality, and allowing women to make choices, and they have waged war on the poor and the disenfranchised who are supported and defended by 2,000 Bible verses and Catholic Social Teaching.

So, let’s look at the moral examination of conscience I went through to come to this conclusion. And no, I did not obtain my information from liberal media but by watching all of this unfold over the last five years. I had these facts checked by several mainstream experts in political science.

It’s possible to end abortion without resorting to the actions of Jan. 6 – in other words, without backing Trump.

We can achieve that same outcome without destroying the lives of the mothers in poverty who carry the unborn babies; without destroying lives at the border and ripping children away from their parents; and without withholding health care for decades from vulnerable people.

We don’t have to withhold maternity and family medical leave, flippantly handle COVID in a way that results in a million American deaths or spread deadly conspiracy theories and misinformation through right-winged media.

We can see the end of abortion without destroying the environment; without increasing gun violence by dissolving reasonable gun restrictions; without harming our education system resulting in harming children; and without deliberately fighting against scientific and historical facts resulting in harm and death.

Being pro-life does not require withholding a living wage, elevating racism to dangerous levels,  increasing the death penalty, or destroying the lives of the disabled, LBGTQ people, and their families. It doesn’t necessitate – in fact, it cries against — deliberately trying to euthanize transgender/gender dysphoric children.

Ending abortion does not mean wreaking the witness of the Church via Trumpism, without destroying our democracy, or demonizing anyone who is unlike most Americans and most Christians/Catholics in the country. If being pro-life – as the GOP has defined it – didn’t mean abusing people into voting for all of these evils collectively in place of fruitlessly ending abortion, then I might listen.

See, the hard-political white right married to parts of the American white Church has proven over 50 years of power that they cannot abolish abortion without destroying and dehumanizing everyone else but their kind.

And in addition, the hard-right calls the basic Common Good of society socialism and communism. This is why I’m a Democrat now, why I attend a Hispanic Catholic Church which is more Democrat than Republican, and why I am wholistically pro-life, not just pro-birth. 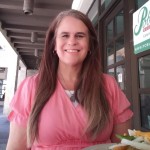 Julie Nichols is a native Texan, practicing Catholic and pediatric Academic Language Therapist serving children with developmental and learning disabilities. She is a passionate advocate for disabled and LBGTQ youth. She is an early-onset Parkinson’s Disease patient and was the first recipient of Advanced Deep Brain Stimulation Surgery in South Texas in 2017. She loves Jesus, theology, walks with her dogs, and eating Mexican food on the San Antonio Riverwalk with her family.