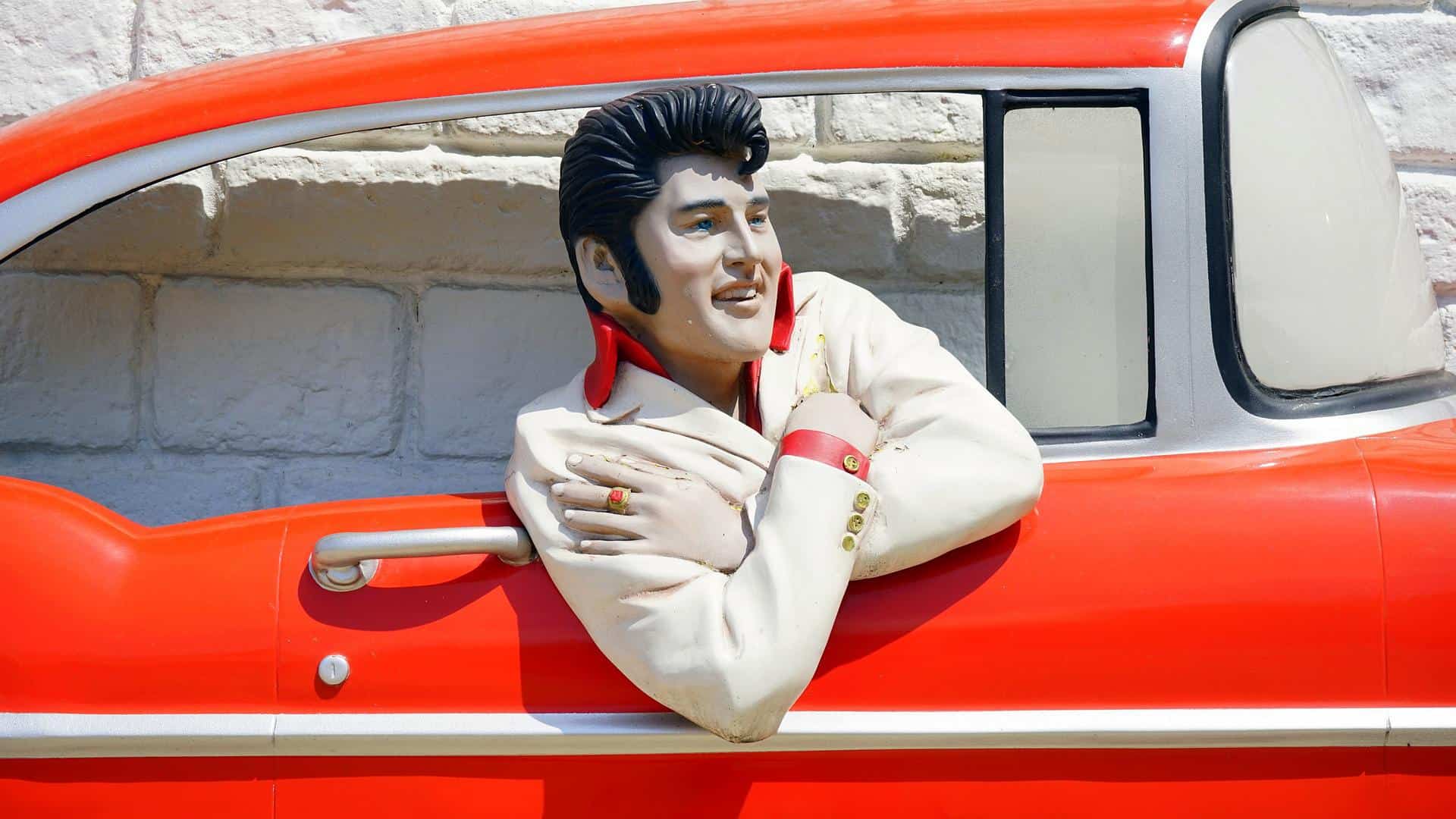 Elvis Presley’s stepbrother, Bill Stanley, reveals that Presley was a devout Christian who used to pray before his performances, read the Bible and always turned to God for direction. Stanley recalls that on inquiring the reason for praying, Presley revealed to him that it settled his nerves and he sought blessings from God for his concerts.

Stanley says that the world is not aware of the intensity of Elvis’ faith even though his fondness for gospel music is widely known. He further stated that Elvis received his strength from relying on God. This discussion will be presented in Stanley’s upcoming book, The Faith of Elvis, which will be published in October.

While his fans worshipped him as a rock’n’roll deity, Elvis Presley would say a prayer before going on stage, reading the Bible and looking to God for guidance in everything he did, his stepbrother has recalled.

“When we saw him bow his head, then we knew,” Billy Stanley, who also worked for the singer, told the Observer, noting that Presley did not recite the prayer aloud. “It was probably about 15 seconds long. I asked him once, ‘Why do you say the prayer before?’ He said: ‘It kind of settles my nerves but also I want God to help bless this concert, so make it a good one.’ He always turned to God whenever he needed help.”

Presley once told him that a show was like a first date: “You never really know how the date will turn out but you always hope it will be a good one.”

Although Presley’s love of gospel music is well known, Stanley believes that the depth of his Christian faith is not realised. “He relied on God for everything,” he said. “It’s where he got his strength. Elvis was so appreciative of what the Lord had given him. He thanked God every day and constantly sought God’s guidance through prayer and reading the Bible.”

He added: “Everybody looked at the glitz and glamour [of Presley]. They didn’t look at the man and try to understand his faith. When you’ve spent 17 years with an individual, you get to know him pretty well.”

Stanley’s insights into life with his famous stepbrother will be outlined in a forthcoming book, The Faith of Elvis, to be published in October.

The king of rock’n’roll modernised blues, country and bluegrass, sparking a musical revolution and mass hysteria with his extraordinary voice, his stage presence, his matinee idol looks and his hip-shaking moves. He died suddenly in 1977, aged 42, but his popularity remains, inspiring Baz Luhrmann’s latest film, Elvis.