The failure of the evangelical witness… set to music 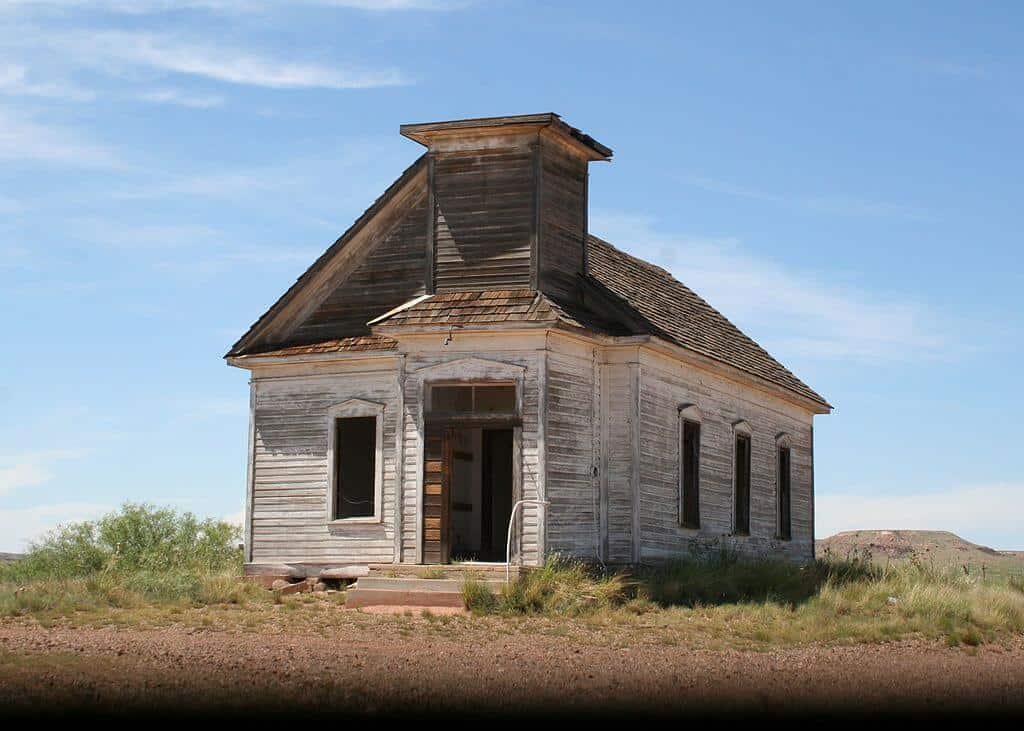 Over the last several years, I have become increasingly concerned by the deteriorating evangelical witness for Christ. One of the most troubling aspects of my concern is that most evangelicals simply don’t see. I’m not sure why, though I do have some suspicions. The musical part is at the end…I promise.

A Culture of Prosperity

America, since its inception, has been a largely Christian protestant culture. According to Pew Research, over 70% of Americans self identify as Christian and over 25% identify as “Evangelical Protestant.” There are 16 million more evangelicals than any other religious group. We are a cultural force that ensured the victories of George W. Bush and Donald Trump. Further, on average evangelicals are a little more financially prosperous than non-evangelicals. This has led to a culture of prosperity within evangelicalism that has produced an insidious form of a prosperity gospel that is cultural rather than theological.

(I wrote about various aspects of it in these articles The Evangelical Prosperity Gospel, Sorry Jesus…. I just assumed you were on drugs, An Evangelical Addiction to Strength, and Why not have the content poor teach about finances in the Church?)

We have lost perspective

My mom used to say that “Everyone is a hero in their own eyes.” I think this is true of all of us. But, I also think we need to consciously understand it so we can fight against it. Part of what has happened within the evangelical culture is that we have created a sub-culture that can’t see the perspective of non-evangelicals.

We don’t see their complaints and concerns within our world. So when people bring them up, they seem crazy to us. To our surprise, there are Americans who do not see evangelicals as the heroes. They see evangelicals as seeking to restrict the freedoms and rights of others. In some cases they are correct, while in others they are not. But, we have lost the perspective to even see their perspective.

Additionally, we have become intensely tribalistic. We see this when evangelicals attack people like Russell Moore from The Ethics & Religious Liberty Commission of the Southern Baptist Convention because he is questioning the prevailing evangelical narrative. This profoundly conservative man then gets attacked for being liberal. On a much smaller scale, I have seen this. A few months back, I was sent a message asking why I “hate evangelicals”. I don’t! I am an evangelical. But, I am at times a critical voice when I feel that the evangelical perspective does not line up with Christ’s perspective. We have become so tribal that to criticise or question is to hate. We have lost perspective.

We have lost empathy

Related to our loss of perspective is a loss of empathy. We have lost the ability to see through the eyes of others and empathise with how our positions feel to them. I am not saying that we need to give in when others don’t like positions that are truly rooted in a Christian ethic. But, even in those cases we need to seek to understand their perspective and feelings.

Too often, I see evangelicals who are unable to empathise with people who disagree with them on even the most basic level. This is an important loss not just because it hampers evangelicals politically, it also happens our delivery of the Gospel. And further, at times we may find that some of our positions are rooted in evangelical culture rather than the Christian ethic. 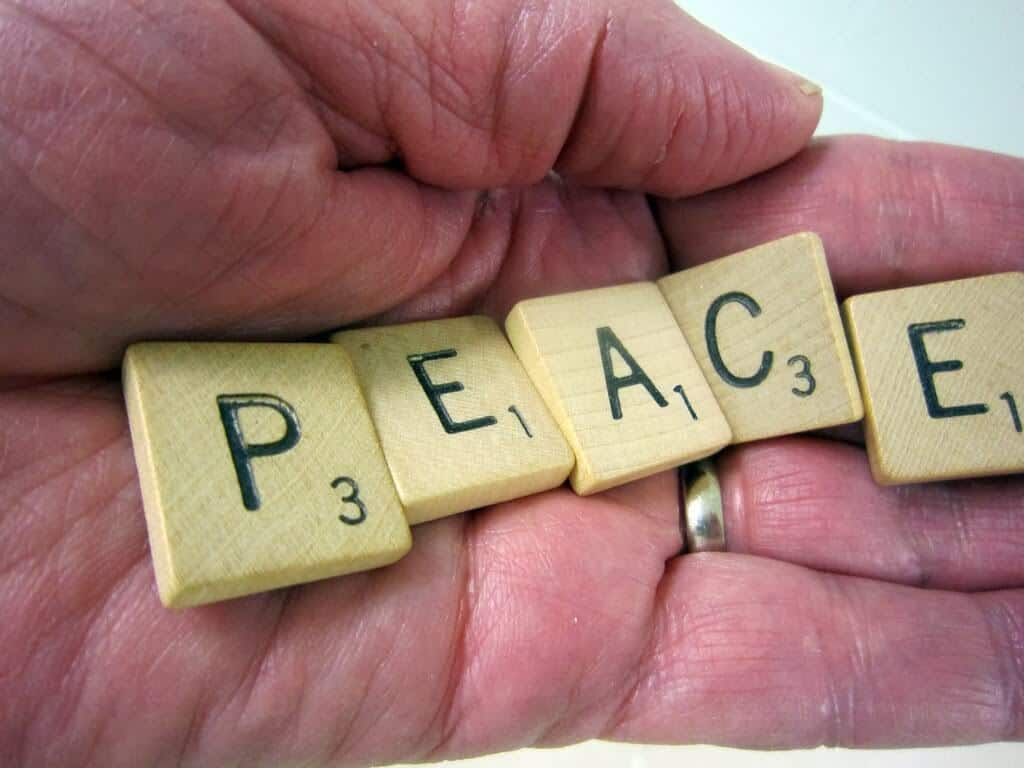 Let there be peace on Earth

“Let There Be Peace on Earth, and Let It Begin with Me” has been a hugely popular song for more than sixty years. It has become an anthem for peace since it was first written in 1955. While it was intentionally multi-religious referring obliquely to God and Eternity. I’ve always felt that it was a strong expression of the Christian ethos. It is a call for love and peace with a strong dose of personal responsibility and a particular focus on the Imago Dei in all humanity. It is a song that resonates beyond religious lines but strongly reflects the heart of Christ.

But, I also feel that while this song reflects how evangelicals see ourselves, it doesn’t reflect how we are often seen by others. They listens to our actions much more than our words.

How we are seen

This morning my wife was involved in a conversation where some Christians simply were not able to see the stark nationalism and selfishness they were displaying. For some reason, this song came to mind and I began rewriting it from the perspective of how we are often seen by others.

These new lyrics, I believe, more closely reflect the evangelical ethic that the world sees and why our testimony is in such danger. If you want to have a little fun you can play to song above and sing along with the new lyrics.

This is not the way we as followers of the Prince of Peace should be seen. We need, once again, to sing the song as it was originally written.