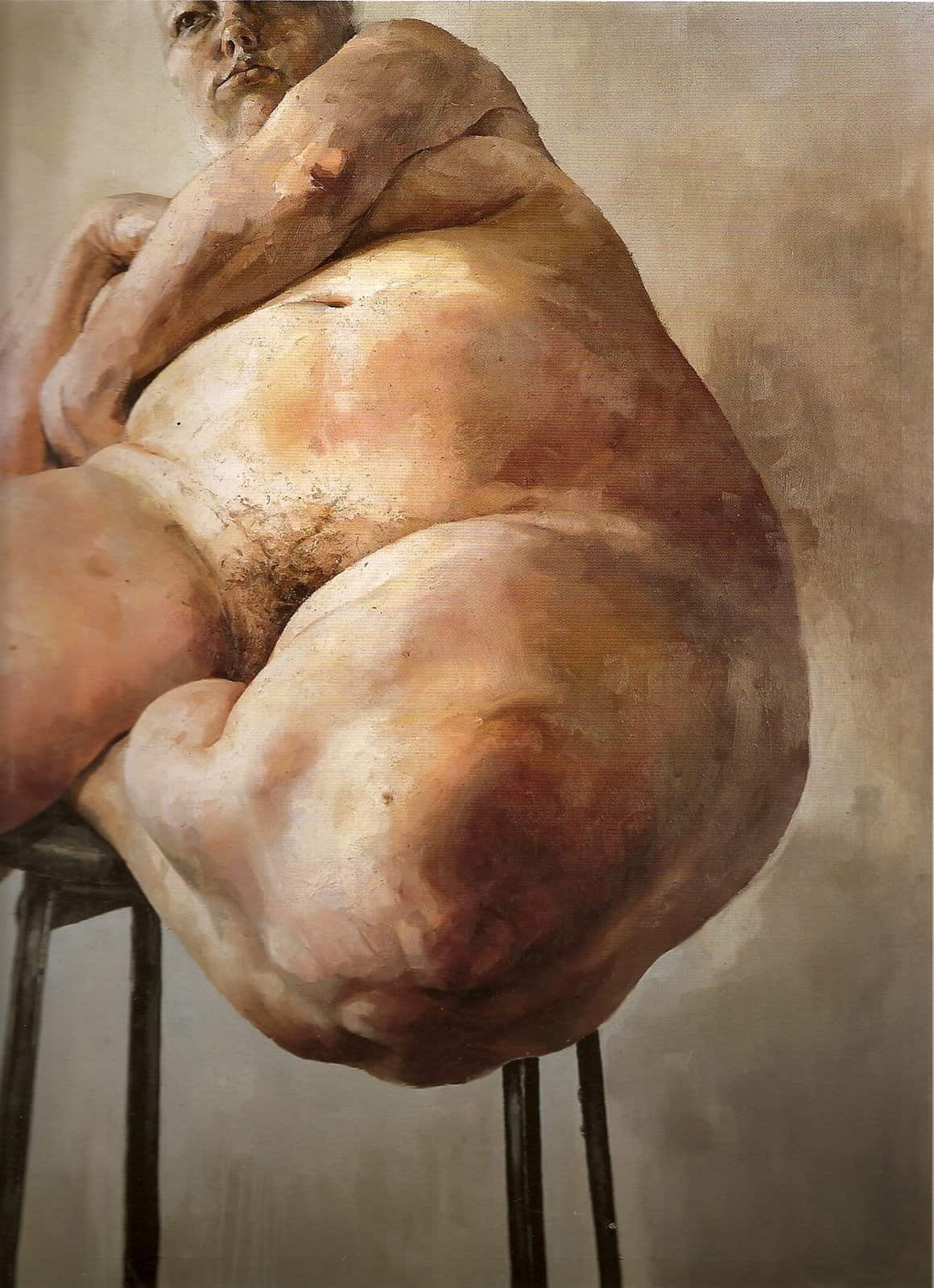 The challenge becomes when something causes both sensual aversion and intellectual pleasure. This pleasure may occur in different ways. Da Vinci’s grotesques (Fig. 6) may move into the realm of beauty simply through the prodigious skill with which he worked. His skill alone is worthy of intellectual contemplation. Similarly, Jenny Seville’s work (Fig. 7) is beautifully executed. She is a master painter.  The way she handles the paint and the beauty of her painting surface are almost unparalleled in the contemporary art scene. Yet, the subject matter is difficult. Saville intentionally paints subjects that we typically do not find pretty—obese women, deformed children, and transgender individuals. Her work creates discomfort. She complicates the issue by dealing with subject matter that some would find morally objectionable, transgendered persons, while treating them with dignity that some would find completely moral.

In a formalist language, Ross Neher similarly plays with the relationship between beauty and the ugly. His Sforza series (Fig. 8) is characterized by true formalist beauty. However, some works use color in a way that literally causes physical discomfort, at least when seen in person. This sort of approach clearly does not employ the sort of sensual delight that one would associate with the pretty but at the same time has an unmitigated formal beauty. These works fall in the overlap between beauty and ugly. 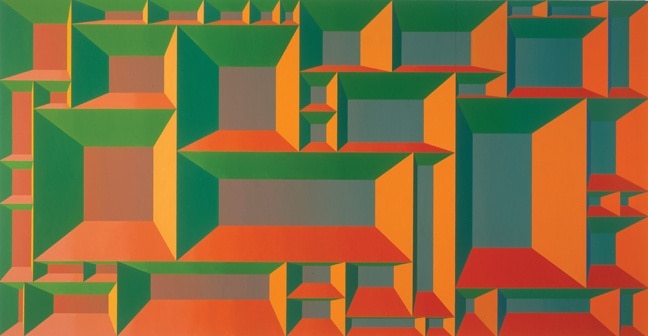 An additional complication happens when something does not cause sensual but moral or intellectual displeasure. Pornography is one example. Pornography causes a sensual delight, is pretty, but not an intellectual one, and therefore is not beautiful.  On the Sensual Axis, it does not cause displeasure so it is not ugly but it would be considered by many to be morally ugly. This would potentially fall under the category of disgust which will be examined shortly.

This essay is from our Anastasis Series where we resurrect articles from the past that are either still relevant today or can be easily updated. This piece was first published on April 19, 2014, and has been lightly edited and updated.