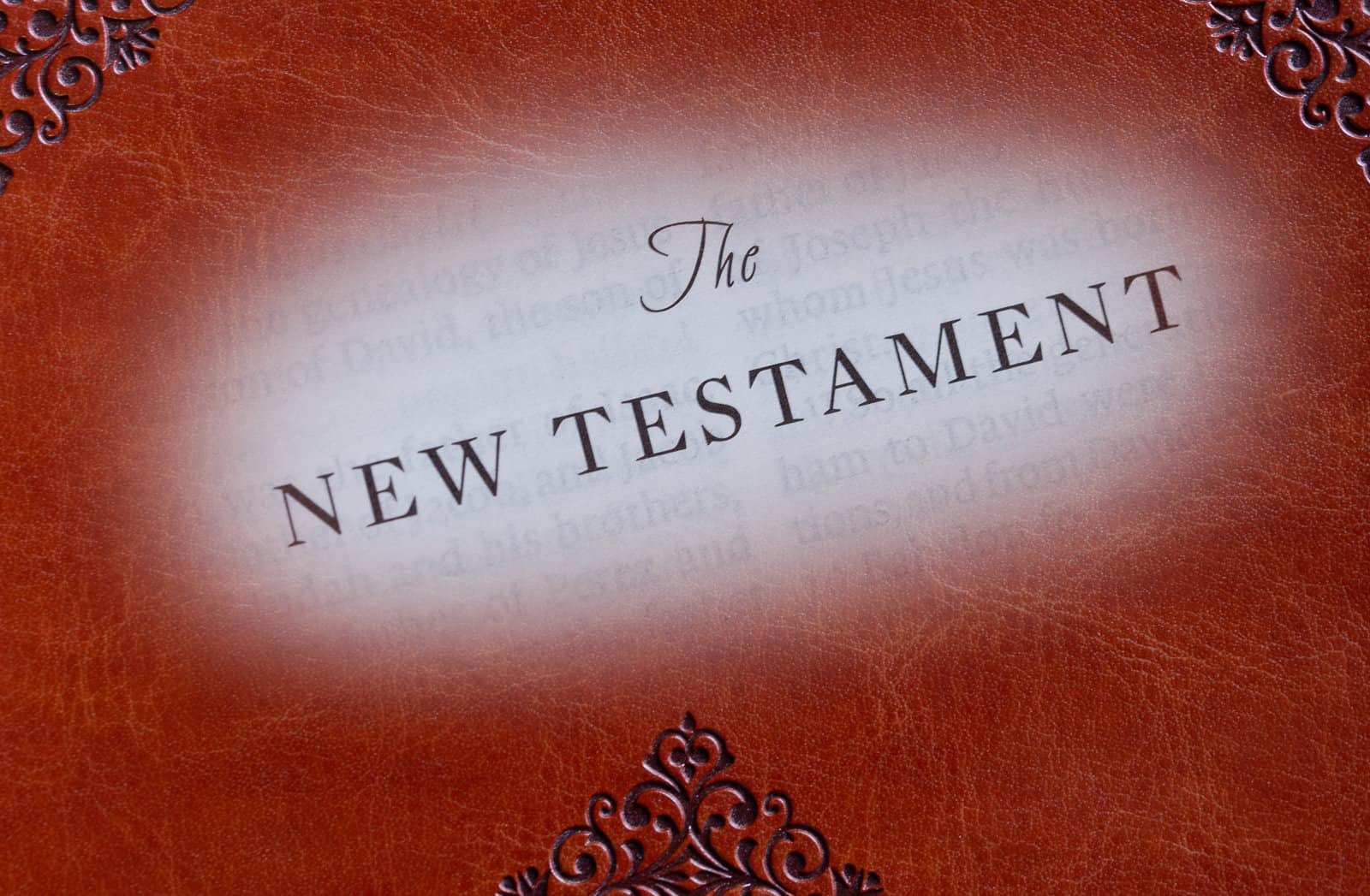 There are few things as detrimental to a person’s faith as a popular minister “falling from grace.” We enjoy putting our favorite preachers on a pedestal, identifying ourselves with their beliefs, charisma, and conviction. But when they fall, we fall. It cuts deep. It makes us mourn. Often, it even hinders our prayers and sometimes, even our belief in God.

A “fall from grace” is how we refer to a minister who is caught in a sinful behavior that is not consistent with the office they hold. When it happens, their influence shatters, and their followers try to pick up the pieces of their faith, moving on to other ministers who have not “fallen from grace.”

These scandals would be easier to disregard if they were not so common.

Other believers over-emphasize Satan’s temptation to ministers with power and influence, placing them in some kind of hierarchy of temptation in order to minimize their fall. They say, “Any of us would fall under that kind of pressure and sexual temptation.” Certainly, the pressure can be immense for any person of power, but minimizing sin is not the answer either, especially when abuse is involved.

I understand the urge to minimize. We must convince ourselves and the on-looking world that Christians are still good and Jesus is still the answer. I think there is a different, more biblical approach for us to take, but fair warning, it is radical.

It starts with believing that the “fall from grace” happened well before the scandal. It was the moment they pursued power.

The warnings of pursuing power, loving money, and having selfish, greedy ambitions are filled throughout the pages of the New Testament, yet our convenient blindness tells on us. If the straightforward, glaring warnings were not enough, we claim a God who laid down His earthly power for the sake of not just dying for our sins but revealing a power through weakness that we are called to follow and emulate.

In his book The Cross of Christ, John Stott wrote, “If Christian pastors adhered more closely to the Christ who was crucified in weakness and were prepared to accept the humiliations that weakness brings, rather than insisting on wielding power, there would be much less discord and much more harmony in the church.” The very second that a pastor, minister, or everyday Christian pursues earthly power, they have “fallen from grace” and need to repent.

Earthly power is an inferior, competing power to crosslike power. Crosslike power eliminates earthly passions and desires (Galatians 5:24), helps in our witness (Acts 1:8), gives us authority over earthly power (Luke 10:19), is made perfect in our weakness (2 Corinthians 12:9), gives us patient endurance (Colossians 1:11), is foolish to those who are perishing (1 Corinthians 1:18), and makes our prayers effective (James 5:16).

Jesus said, “Whoever does not take up the cross and follow me is not worthy of me. (Matthew 10:38)” In another astounding and fearful passage, Jesus added that many who He has no relationship with will do many deeds of power in His name anyway. In fact, He calls them evildoers (Matthew 7:21-23). Who are these people? Well, they are clearly people who claim Jesus and like to wield His name, but they like to do it for their own selfishness.

[The following list of people and institutions has deeply impacted many. I am using them as an example for my overall point, not making the assertion that they are who Jesus is speaking of in Matthew 7:21-23.]

There was, perhaps, nothing more detrimental to the future of the church than the moment it was institutionalized. Thankfully, God has accommodated our blindness and has used the institutional church in powerful ways. Many have carried the system along, never rethinking the ways it must follow earthly power. My argument, here, is not to tear down the institutional church or to convince anyone to abandon a position of power but to look at ourselves in the mirror and allow the Spirit of God to show us how our pursuit of power hinders our mission if indeed our mission is to make disciples.

It may be due time for Christianity to become powerless again. This isn’t to say that Christians cannot run for office, own a growing business, or climb a ladder of “success,” but it is to say that we should no longer assume that is what God wants. In fact, if I were the devil, I would want to give Christians as much earthly power as possible. History has proven that we are far less likely to decline power than Jesus was in the wilderness (Matthew 4:1-11).

I should add: We should unequivocally deny Christian Nationalism. Those who believe we must vote a certain way in order to establish, protect, and give power to a narrow version of Christianity are not following the Jesus we read in the New Testament. At the same time, those who put their sole hope in accumulating more power on the other side are also lost. God can use people within man-made governments to bring about good, but His power operates much greater within the faithful powerless.

I get it, if we can just get more book sales, more people in the pews, or more followers, then more people can be transformed. The Holy Spirit will always bring out the good from the growth, the power, and the funds that we feel we need, but if we are doing it out of the pursuit of power, the love of money, or selfish ambition, we have fallen from grace.

“The world (and even the church) is full of go-getters and status-seekers, hungry for honor and prestige, measuring life by achievement and everlasting dreaming of success. They are aggressively ambitious for themselves. This whole mentality is incompatible with the way of the cross.” – John Stott