The “Lean on Me” Ethic, No Bootstraps Required 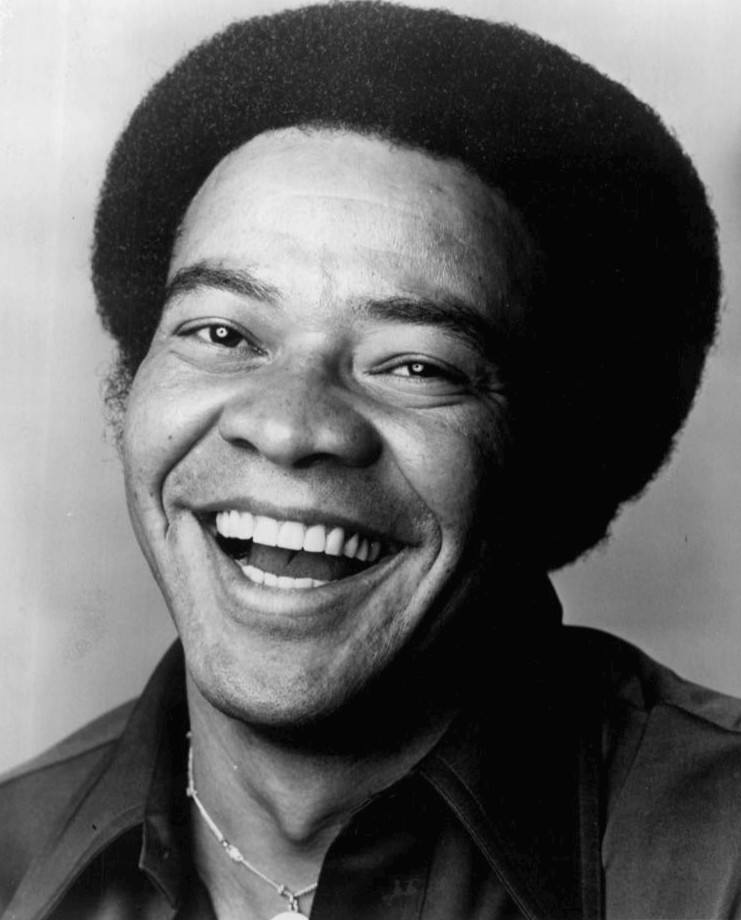 When Bill Withers passed away it was all over Facebook. The top hit of his illustrious career was Lean on Me. It ranked #7 when it was released in 1972, the year I was born. Withers did not die of the Coronavirus but I can’t help but think of his greatest hit in light of that situation and the continuing American ethos. Rugged individualism has always been a part of the American ethos. In many ways, it served us well. It helped a ragtag group of colonies spread across the continent and become one of the largest and strongest countries in the world. Of course, there are also strong arguments to be made that this self-focused individualism at least contributed to the numerous atrocities that are also associated with our national history.

The Original Lean on Me

But, a change came with the great depression. During the next half a century, we, as a nation, had a more communal approach to life and governing. Our great social safety nets were established during this time along with projects such as the interstate system which are incredibly important to our prosperity. During this period of progressive taxation, civil rights movements, and wars on poverty the United States grew from a relatively strong nation to a world superpower. As a nation, we knew that we were a village, not lone rangers. I know full well that this was also the time of the Lone Ranger television series, John Wayne, and segregation. But still, the trajectory of these years was toward a “Lean on Me ” ethic. As friends posted about Bill Withers and their favorite songs it led me to look up the lyrics.

Lean on Me Lyrics

As I read these lyrics, it struck me how contrary the ethic expressed in this song is to the national ethic which has existed for most of my life. In many ways, this ethic is reflective of the broader cultural ethic from the Depression through the end of the 1970s.

Things began to change as the 1980s brought to light a “conservative” movement that would increasingly deride leaning on one another in favor of pulling ourselves up by our bootstraps. Withers wrote lyrics such as, “If there is a load you have to bear, That you can’t carry, I’m right up the road, I’ll share your load.” However, the American ethic I experienced in the 1980s was a lot closer to, “Do it yourself, don’t ask for help, stand on your own two feet, asking for help is weakness.”

The 80s weren’t completely devoid of this sentiment. My first exposure to Lean on Me came from Club Nouveau in 1986. My junior high experience of Lean on Me was this catchy synthesizer and nostalgia-fueled update of the classic from 14 years earlier. I loved this song. The message was consonant with what I was hearing in church and with the ethic, my parents were teaching me at home. But, I didn’t realize how much the cultural ethic was moving away from “I’ll help you carry on, For it won’t be long, ‘Til I’m gonna need, Somebody to lean on.” This idea of mutual dependence was quickly becoming anachronistic. Still, we find this interdependent language in scripture. 1 Corinthians 12 famously talks about how the church is one body with many parts. I cannot think of a more apt analogy for interdependence. Interestingly, this passage immediately proceeds the 1 Corinthians 13, the LOVE chapter. There is a necessary link between our interdependence and living in love.

The Church Leans on Me

In 1992, D.C. Talk brought this link explicitly to the evangelical subculture.

True MC, no slack on the track Here to tell the people that love’s what we lack In this family we gotta love like Christ So precise in your life so take this advice Brother to brother we need to learn to love each other So lean on me when you’re in trouble I cast my cares on Christ ’cause He cares for me So when you need a shoulder to cry on, just lean

And later in the song:

DC Talk was unambiguous in claiming that “love’s what we lack” and this failing is important “cause the Lord said so” concluding “Just be there to lean on y’all.”

Europe Leans on Me

Even as late as 1999, the ethic expressed in Lean on Me found some traction with the remake by the group 2-4 Family. It must be acknowledged that 2-4 Family was a German Hip-Hop group and their version experienced much more success in Europe than in the United States, though I do remember seeing this video on TV in the U.S.

Certainly, since 1999, Lean on Me has been covered by several music stars. Most notably as part of fundraising efforts for natural disasters. The song has become a nostalgic tool to tug on our heartstrings rather than a reflection of the national ethos.

Bootstraps and the Bible

Idolatrous individualism has always been a part of the American constitution. But, we see in our culture today this cult of individualism even affecting social distancing and public health. I live in Tennessee now and I’ve been Struck by Governor Bill Lee’s insistence that personal liberty is our highest value. I agree with placing a high value on personal liberty. But in this case, trivial liberties were being protected over public health. We elevated the need of the hand or the foot over the need of the entire body. In scripture, the type of individualism which is idolized in America is anathema or at the very least unthinkable. My wife recently read me a short passage from a text by Mark Allan Powell that she was reading:

Ultimately, Paul’s ethics are shaped by the expectation that believers will imitate Christ with regard to sacrificial humility: they will seek the good of others rather than what is pleasing or beneficial to themselves (Rom. 15:1–3; Phil. 2:4–8). Thus for Paul, the cross becomes the emblem not only of Christian salvation but also of Christian conduct. Furthermore, for Paul all ethics are community ethics, for the individual believer is united spiritually with others in such a way that all individual actions have consequences for others (1 Cor. 12:11–26).

On a personal level, this mindset hit me when I was a professor and department chair at Louisiana College, now Louisiana Christian University. Despite having what most would consider a good job, we couldn’t afford health insurance for my wife. Christian Colleges are notorious for underpaying faculty. When ACA first passed congress I posted on Facebook, “One small step for congress, one giant leap for my wife’s life expectancy.” To which my sister responded, “So long as it doesn’t take a dollar out of my bank account.” I can’t imagine an attitude more contrary to the ideals of Lean on Me,  or really more contrary to a biblical ethic or even the gospel.

This essay is from our Anastasis Series where we resurrect articles from the past that are either still relevant today. This piece was first published on April 3, 2020, and has been lightly edited and updated