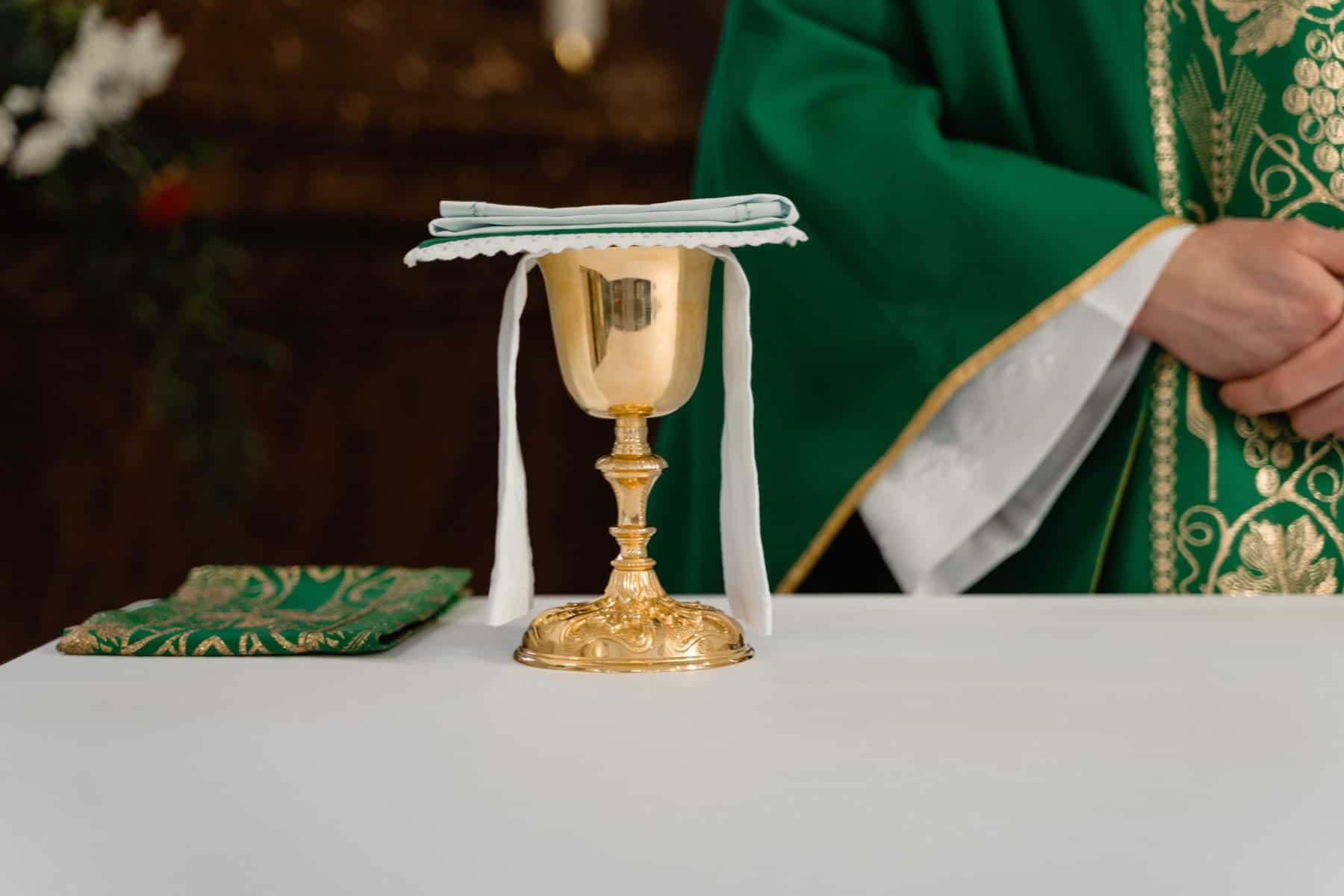 The Episcopal Church’s General Convention will meet this week, but the proposal that has drawn the most pre-Convention attention has already been scuttled.

The Diocese of Northern California had presented a resolution that would have removed language from the church’s canons that says that only baptized people should receive Communion. In votes about which resolutions to bring to the the Convention, the bishops and deputies attached to the Prayer Book and the Liturgy & Music committees voted not to take any action on the communion proposal. Episcopal News Service reports:

The proposed resolution that had attracted perhaps more interest than any other – C028, which would have repealed the canon restricting the Eucharist to those who have been baptized – ultimately died without much debate. Two people testified against the resolution proposed by the Diocese of Northern California, both referencing the sacramental arguments against open Communion that have been raised by theologians over the past month.

“The resolution as I read it is admirably rooted in a theology of hospitality. I worry, however, that the hospitality it offers is a cheap hospitality,” said Tyler Sampson, a lay preacher and theological student from the Diocese of Washington. “Baptism is no dinner ticket to Communion, but entry into the life in Christ.”

Bishops and deputies voted to take no action on C028, effectively killing it. Bishops’ and deputies’ committees have distinct rosters and vote separately, but they often meet together for hearings and deliberations on resolutions.

In May, a group of 22 theologians from within the church protested the proposal by putting out a statement laying out the theological reasons why they believed the canon should not be changed. They wrote:

Holy Baptism is the sacramental foundation of our common life with God and one another. Freely offered to all humanity, Baptism is the fountain from which the other sacraments flow, that which joins us to Christ and enables us to share in the divine life of the Holy and Blessed Trinity. This condition is not a natural human birthright but a gift of supernatural grace. Holy Baptism is what makes the Church the Church and therefore what enables us to participate in all other Christian sacraments or sacramental rites, such as the Eucharist.

According to The Book of Common Prayer (1979), the Eucharist is not only a holy “meal” served from a “table,” it is also a sacramental “sacrifice” offered on an “altar.” These descriptions are not opposed but complementary, and both emphases must be maintained. More specifically, according to our “Commentary on Eucharistic Sharing,” approved by General Convention and found in The Episcopal Church’s Handbook for Ecumenism, “The Holy Communion is a sacramental event in the life of God’s people. It is a special offering of thanksgiving by those who are united by a common faith, responsive to the Word proclaimed in their midst and recalling in Eucharistic Liturgy the sacrifice of Jesus Christ, their common Lord. It is a sacrament of unity for God’s people, as it is the divine presence of the one and undivided Lord, and serves to bind into a common body those whose differences He has reconciled.”

Unlike Baptism, Holy Eucharist is therefore not intended for “all people” without exception, but is rather for “God’s people” understood above as a common body united by a common faith. To require such corporate faith as confessed in the Baptismal Covenant is not exclusive or inhospitable but simply what it means to receive Communion in this Church. Indeed, according to our “Commentary on Eucharistic Sharing,” in addition to being baptized, those who receive the Eucharist in The Episcopal Church must “examine their lives, repent of their sins, and be in love and charity with all people” and “shall approach the Holy Communion as an expression of the Real Presence of Jesus Christ whose sacrifice once upon the cross was sufficient for all humankind.” There are thus specific moral and theological commitments both expected in and expressed by the act of reception. Finally, in liturgical terms, the Eucharist is understood to be the repeatable culmination of the baptismal rite of initiation, in which those who receive the elements publicly reaffirm their baptism, as the post-communion prayers clearly indicate.

These are the basic sacramental convictions of The Episcopal Church, and however the canons express them they need to be acknowledged as such.

Read the statement and the letter attached to it here.