“I believe in a higher power; I have a close relationship with Him”: Matthew Perry to Bill Maher 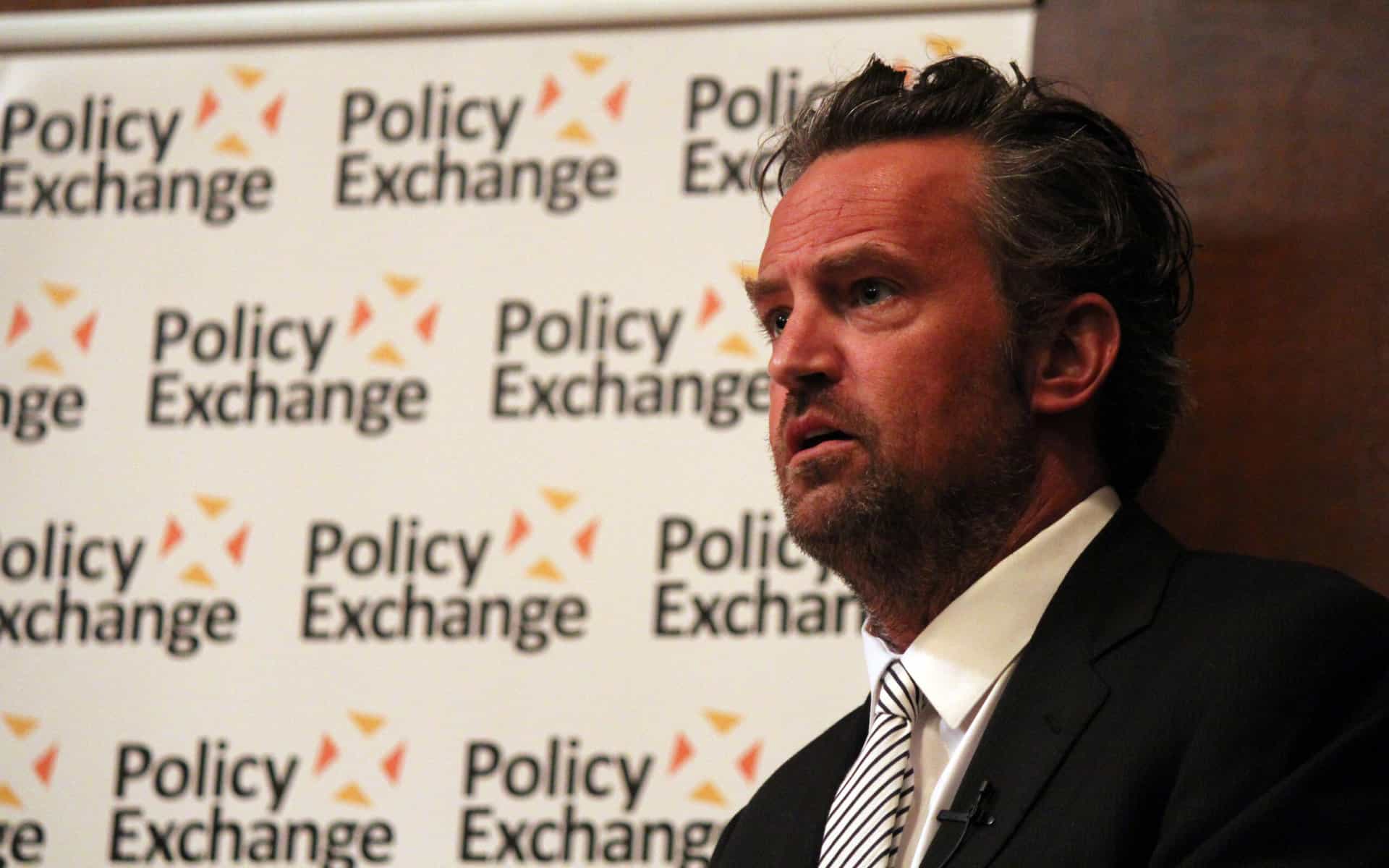 Matthew Perry, who is famous worldwide for the role of Chandler Bing in the popular sitcom “Friends,” has expressed that he shares a “very close relationship” with God during an interview on the HBO talk show, Real Time with Bill Maher. The host, Bill Maher, is an outspoken atheist. Perry appeared on the show to talk about his memoir titled Friends, Lovers, and the Big Terrible Thing. While discussing Perry’s recovery from a burst colon, during which he had only a 2% chance of survival. Maher commented that God “must be” Perry’s “fan,” to which Perry said that he is aware of Maher’s religious belief but he believes in a “higher power.”

Actor Matthew Perry, famously known for his role as Chandler Bing in the hit NBC sitcom “Friends,” told outspoken atheist Bill Maher that he has a “very close relationship” with God.

Perry appeared on HBO’s “Real Time” Friday to discuss hismemoir, Friends, Lovers, and the Big Terrible Thing. The discussion began with Maher revealing that doctors had given Perry a 2% chance of survival years ago when he was hospitalized for a burst colon brought about by opioid abuse.

“I was given a 2 percent chance to survive the night,” Perry told Maher. “They didn’t tell me that, obviously, because I wasn’t really there, but they told my family. And I was put on a thing called an ECMO [Extracorporeal membrane oxygenation] machine. … They call that a hail Mary. … Five people were on ECMO that night, and the other four died, and I somehow made it.”

Maher joked that God “must be a fan” of Perry’s, to which the actor replied that he knows Maher’s belief about the Creator, but he does, in fact, believe in a “higher power.”

“I believe there is a higher power,” Perry testified. “I have a very close relationship with Him that’s helped me a lot.”

Perry, who first went public about his addiction to alcohol and prescription drugs in 2004, explained that he never tried or wanted to die.

“I never tried, but I did so many drugs at certain times that I knew that it could kill me … But I never wanted to die. The real thing for me and the troubles that I’ve had is that reality is an acquired taste,” Perry explained. “That’s what I believe. And I have had a great deal of time and a great deal of problems acquiring it. And it wasn’t until I became really safe, I felt really safe in my sobriety and really strong in my sobriety. And to tell you the truth, I am resilient, and I am strong.”