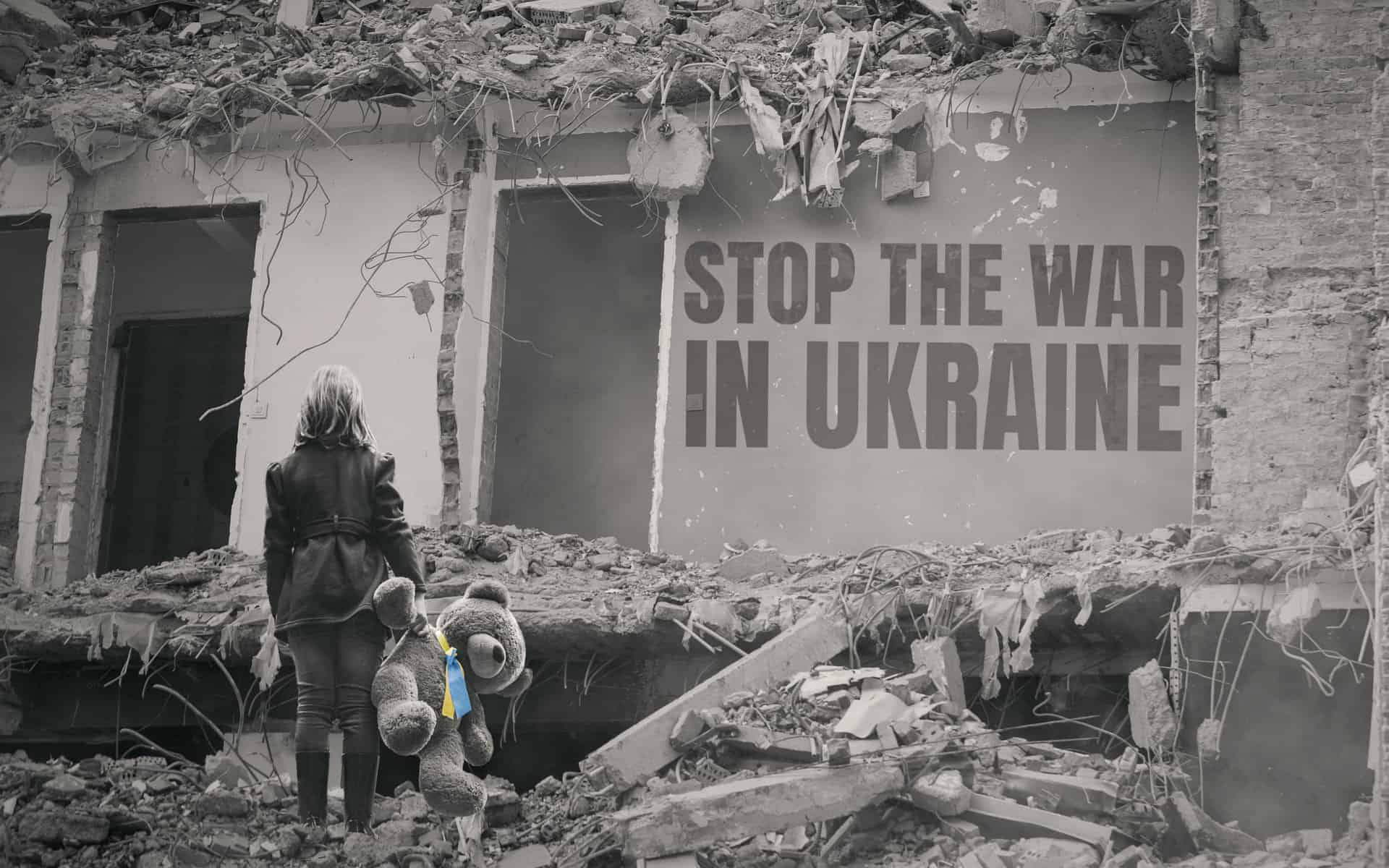 The World Evangelical Alliance (WEA) in collaboration with the European Evangelical Alliance has called for prayers as Russia’s invasion of Ukraine completes six months. WEA specified prayers to bring an end to the suffering caused by the war, to provide relief to the world from further devasting impacts, to intensify the church’s response and to bring about peace through prayers and not weapons.

August 24 marked 31 years of independence of Ukraine from the Soviet Union but the war situation hindered celebrations. On this occasion, US President Joe Biden’s announcement of providing $3 billion in new military aid has helped in strengthening the spirits of the Ukrainians.

“On Feb. 24, we were told: You have no chance,” said President Volodymyr Zelensky, encouraging the nation. “On Aug. 24, we say: Happy Independence Day, Ukraine!”

President Joe Biden also bolstered Ukrainian spirits with an announcement of $3 billion in new military aid. The American leader noted the “bittersweet” holiday as he praised the nation’s resiliency and pride in the face of Russia’s “relentless attacks.”

“On this day of independence, we want to declare our dependence on God,” it stated on behalf of Ukraine, “the One who can bring true peace to the hearts of each individual person, each family, and even entire peoples.”

Joined by the affiliated European Evangelical Alliance, the WEA petition specified prayers to end the suffering, to spare the world from further repercussions, to strengthen the church’s response, and to marshal peace not through weapons, but through prayer.

Ukraine must defend itself, the WEA clarified; but Christians have a deeper hope.

“Throughout history, God has changed hopeless and dire situations in surprising ways,” stated the petition. “Let us also pray for healing and for reconciliation, and that Russia and Ukraine could live in peace as independent, sovereign nations.”

An accompanying guide for parents offers similar prayers for children.

It will not be easy. An Orthodox priest who performed last rites for the 116 people found in a mass grave in Bucha reflected on his spiritual calling.

“Saying the word forgive isn’t difficult,” Father Andriy told The Associated Press. “But to say it from your heart—for now, that’s not possible.”