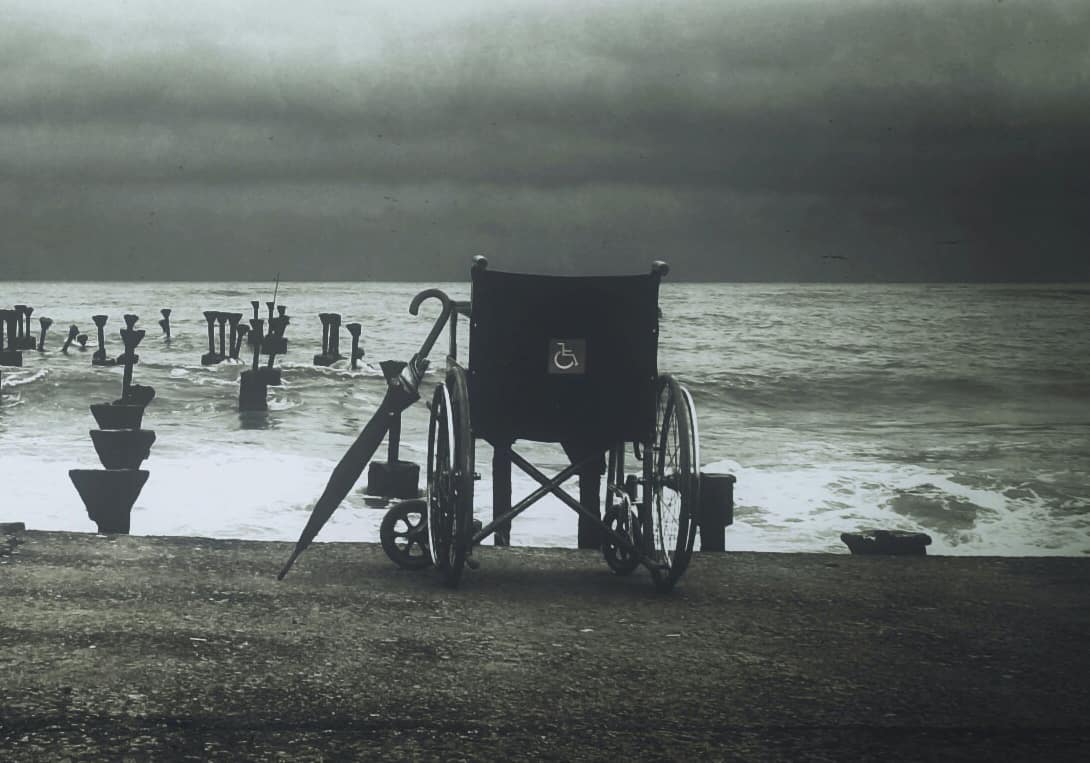 Dani Laurion has been wheelchair-bound for most of the last 13 years. She’s also had to use a ventilator.

That’s changed, however, and Laurion says she believes that she underwent miraculous healing at Michigan’s Saint Mary Cathedral last month. During a healing service at the cathedral, Dani raised her hands to appeal to God to take care of her. Following the prayer, not only she could breathe without her portable ventilator but also could stand up and walk. She has been able to walk since the incident.

Dani’s husband Doug said that the day after the healing, Dani was jumping on her bed. Faithwire reports:

“There is no medical explanation.” That’s what Father Karl Pung of Saint Mary Cathedral in Lansing, Michigan, said about a parishioner who spent nearly 13 years in a wheelchair.

The woman, who was also on a ventilator after suffering for years with postural orthostatic tachycardia syndrome (POTS) and autonomic dysfunction, believes she was miraculously healed last month — and Pung agrees.

In a video released by the Diocese of Lansing, Dani Laurion said she was at a special healing service at Saint Mary Cathedral on March 15, 2022, when something astonishing unfolded as she lifted her hands to God in worship.

That prayer seemed to spark something inside her. And the result was purportedly a dual miracle that is shocking friends, family, and the public.

“I felt like somebody had turned water on in both of my ears, and it was going down my body,” Dani said.

Someone involved with leading the service said they’d received a “word of knowledge” that God was inflating the lungs of someone in the cathedral. Dani’s husband Doug was sitting next to her, and he said that at that point in the service she decided to take off the portable ventilator she used.

That was a move of faith because he said that she often panicked when she didn’t have the ventilator.

“There was no panic, no emergency,” he said. “She was just sitting there.”

That miracle of breathing air alone was transformational, but the couple said they received a second blessing. Up to that point, Dani was working with therapists to use a walker, but the couple didn’t have it with them.

That didn’t stop Dani, though. After an altar call, she miraculously stood up and started walking to the front of the church. And she reportedly hasn’t stopped walking since.

“All of the walking I’ve seen since the healing happened is her walking like she has always walked,” Doug said. “The next morning, she was jumping on the bed.”

Photo by Sabeel Ahammed from Pexels