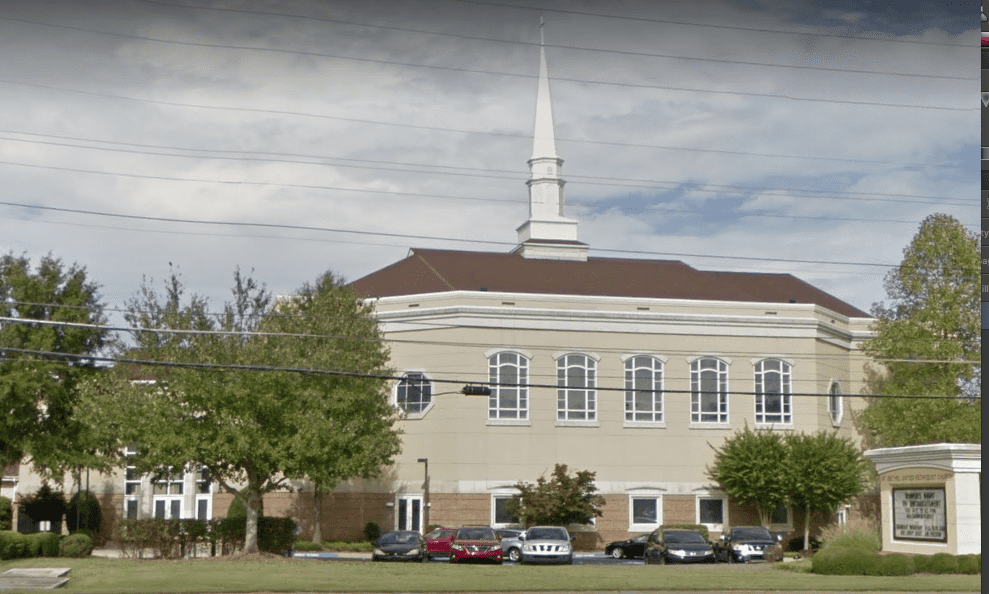 A Methodist megachurch in Georgia has agreed that it will pay $13.1 million to disaffiliate with the United Methodist Church but keep its property.

The agreement, between Mt. Bethel Methodist Church and the North Georgia Conference of the United Methodist Church, outlines that the church will pay $11.941 million in cash, with the remaining balance of the $13.1 million settlement coming from the transfer of an endowment account.

The agreement lines out that the church property cannot be used “as a headquarters or office for any religious denomination” for 7.5 years. It restricts the land usage to school and church use if Mt. Bethel retains the property during the same 7.5 year period. Mt. Bethel has two campuses.

The church will also drop the use of “Methodist” from its name and cease use of United Methodist logos and artwork.

After the agreement was reached, the North Georgia Conference released a statement, saying that,” We anticipate full resolution in the next 120 days. As stated in the agreement, we are all part of one universal church and look forward to moving ahead in service to Jesus Christ.”

When Ray refused, Mt. Bethel announced its intention to disaffiliate from the UMC. Mt. Bethel and Ray claimed they weren’t properly consulted by the North Georgia Conference, which each spring makes clergy assignments based on the UMC’s “itinerant ministry” tradition.

Mt. Bethel’s conservative leadership also has been at odds with the UMC over theological disputes that include the ordination of gay clergy and performing same-sex marriages.

Currently, the UMC’s Book of Discipline governing documents forbid both, but the denomination is expected to change its policies.

Mt. Bethel has been a founding member of the Wesleyan Covenant Association, a consortium of conservative Methodist churches that have been planning to create a new denomination called the Global Methodist Church.

The denomination also claimed that Mt. Bethel was not a church in good standing, including its refusal to accept Rev. Dr. Steven Usry, the Conference’s appointed successor to Ray, and was not eligible for disaffiliation.

The national UMC has been preparing for a split with more conservative congregations for several years. But international conferences to consider its Protocol for Separation and Reconciliation have been postponed due to COVID-19 measures.

When a conference scheduled for September was pushed back to 2024, the Global Methodist Church announced it was accelerating its launch to May.

One of Mt. Bethel’s legal team members, Keith Boyette, is one of the nascent Global Methodist Church’s senior executive and administrative officers. Mt. Bethel’s lead attorney, Robert Ingram, told ECN that the church has not landed on whether it will join the GMC or not.