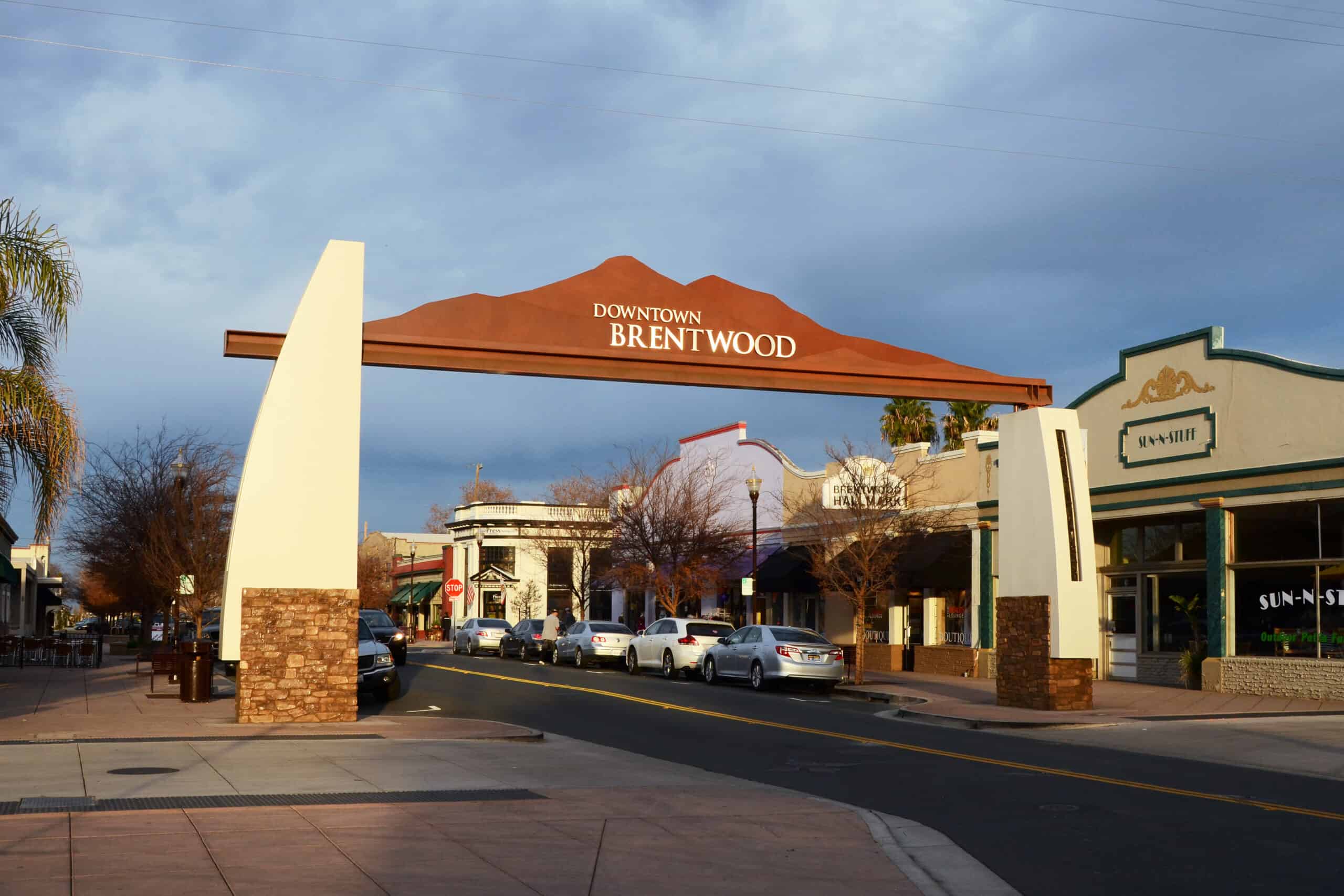 The Episcopal Diocese of California has planned to use an empty nine-acre lot in the city of Brentwood to alleviate the local housing crisis while encouraging environmentalism. Rent has spiked across the country since COVID-19 began to ease, and more affordable housing is urgently needed for millions of Americans.

Egan Millard of the Episcopal News Service writes that the promise of organic farming in addition to housing relief has the advantage of providing fresh food for the new community. “Food deserts” remain a problem in many impoverished American communities.

The Diocese of California, which covers the San Francisco Bay Area, is planning to use a vacant lot it owns to address the region’s housing crisis while practicing environmental stewardship and promoting local food. The project will combine an affordable housing complex and an organic farm and orchard operated by the diocese’s new Farm Church Ministry on one plot of land, creating what the diocese hopes will be a healthy, self-sustaining community.

The project – still in the planning stages – would build Blue Bird Village and Jubilee Farm in Brentwood, a rapidly growing city in the East Bay region between San Francisco and Stockton. The area, once mostly farmland, has been swallowed by suburban sprawl in recent years as the Bay Area’s economic boom continues and housing demand – particularly affordable housing – outpaces supply.

Blue Bird Village would consist of about 150 housing units in a mix of styles and price points. Up to 100 units would be rentals for families with incomes up to 60% of the county median income. Twenty-four townhomes would be designated for first-time homeowners earning 80 to 120% of the median income. About 26 to 30 units would be market-rate homes for sale. At the center of it all would be Jubilee Farm, a small organic farm and orchard managed by the diocese’s Farm Church Ministry, where residents could help grow food for themselves and to offer those experiencing food insecurity in the community.