Faith in Times of Pandemic 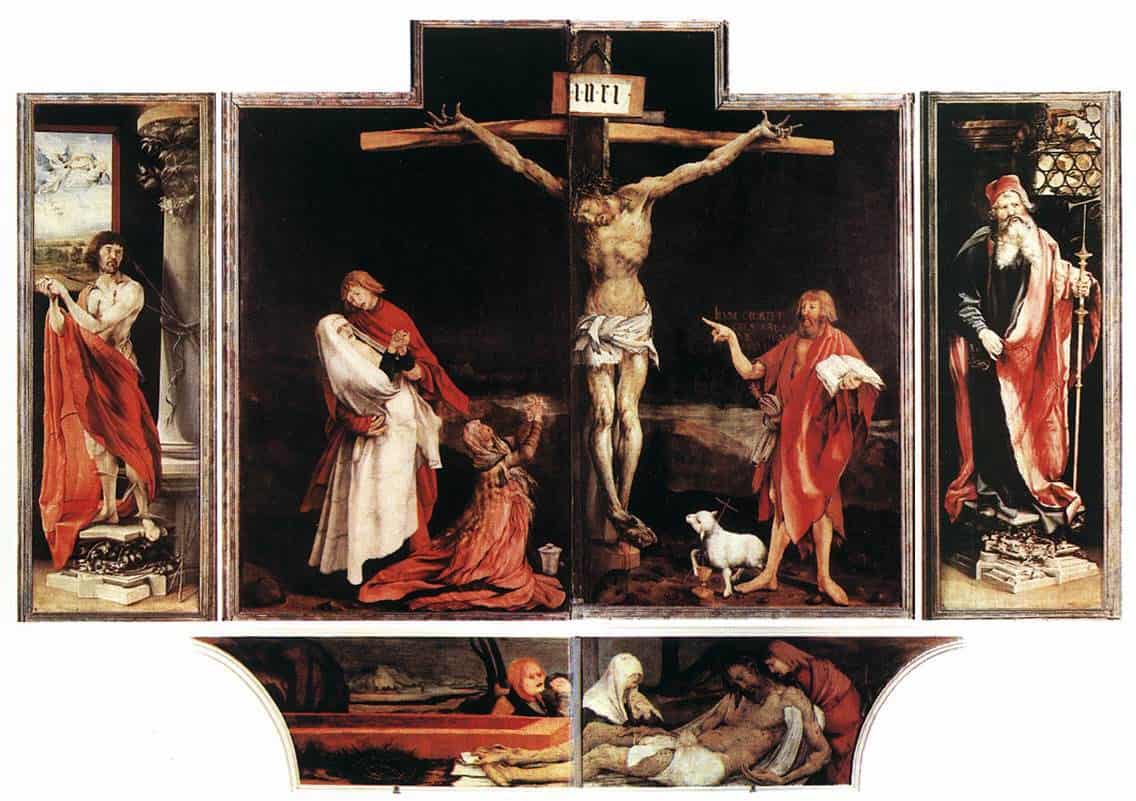 Pandemics have stressed the fabric of human social structures throughout the course of history. Times of rampant sickness with their associated physical, mental, social, and spiritual tolls strip away the veneer of human societies to show us at our most vulnerable and most visceral. Sometimes people like what they see in those moments of stark openness. Humans can surprise themselves by tapping into reserves of kindness and generosity. At the same time and often running parallel to those more inspiring acts, pandemics reveal the abject baseness of human nature at its worst and most depraved. The selfish tendencies that lurk just below the surfaces of our polished civilized exteriors erupt into the light of day in ways that shame us. People realize in those moments that the lines separating the polished adults we have become from the grasping children we were can be razor-thin.

The Christian church has always occupied the difficult ground between being an otherworldly herald of a coming kingdom and a religious institution serving the needs of people in the concrete material world. Sickness has tested the resources and integrity of Christian churches through the centuries as profoundly as any social institution. Possibly more so since the church professes to serve the weak in the name of Christ. Jesus himself stated “I was sick and you looked after me . . . ” (Matthew 25: 31-46) as one of the criteria of compassion by which his followers would be distinguished from others.

Ancient Christians benefited from reports of courageous Christian responses in the face of a brutal plague that stalked the Roman Empire during the reign of Emperor Decius (249-251). Sociologist Rodney Stark wrote in his The Rise of Christianity that Christians often chose to remain in infected areas caring for the sick even when many physicians had abandoned the dying. The willingness of Christians to care for those outside their communities as well as their own created some sympathy for them among the Romans as Decius sought to persecute them.

Medieval Christians looked to their local clergy to deliver comfort in the form of prayers and last rites for the dying during times of sickness. The sacrament of extreme unction prepared believers to exit this world just as the seven sacraments had framed every other major turning point of their lives since they had first been touched by the waters of baptism. Care of the sick in Western Europe during the medieval period could be a mixed bag depending on the dedication of the local clergy. Some regions enjoyed the ministrations of dedicated clerics, both secular and monastic, while other parishes suffered from chronic absenteeism.

The Black Death taxed the resources of medieval Christendom from 1347-1351. Giovanni Boccaccio described the desperate situation created by the arrival of the plague bacilli from Asia on the Italian peninsula in his literary masterpiece The Decameron. He recounted how neighbors and even kin often gave up caring for the sick as they wasted away, choosing to abandon them in the hope of saving themselves from infection. Others remained faithful to the end, contracting the disease themselves in the course of their care for family and friends. Local and lower-level clergy joined their numbers as they struggled to bring comfort and some measure of meaning to their parishioners. One of the many social challenges confronting Europe after the Black Death was a shortage of priests and nuns at the local level due to the heroic sacrifices many had made to fulfill the command of Christ to visit the sick.

The response of high church officials fell far short of the examples observed among their subordinates. Most infamously, Pope Clement VI remained in quarantine at Avignon, secure in the relative isolation of his papal residence. He sat often between two huge bonfires because he believed the heating of the air around him would ward off infection. Other wealthy church officials took similar measures to protect themselves. They stated that the hierarchy of the church needed to be protected to prevent social disorder. Their isolation divided them from the general populace at just the time people needed the church to provide comfort and clear leadership. The movement of the papacy from Rome to Avignon at the beginning of the century had weakened the influence of the papacy in the eyes of many Europeans due to the perceived influence of the French monarchy over papal decisions. The pope’s handling of the Black Death did nothing to enhance the sense of connection between ordinary people and their Christian leaders. Another century of disputes over papal succession and the authority of church councils would lead to a sixteenth-century division between Catholics and Protestants that forever changed the shape of Christianity.

Pandemics from the Spanish Influenza in 1918 to more recent potential crises such as SARS and Zika have tested Christian commitment to the least of these both in the United States and abroad. Concerns about the spread of HIV-AIDS in the 1980s led to callous paranoia during the period when people did not understand the disease or how it spread. Christian responses to AIDS were complicated by the temptation to label it as a “moral” disease because of the high-risk sexual activities that could lead to infection. President Ronald Reagan and Surgeon General C. Everett Koop faced criticism that their official response to the AIDS epidemic was delayed too long in part because of their perception that people who had AIDS fell below their moral standards. It was perceived as a disease of the immoral and the poor. While some churches acted courageously to minister to people with AIDS, stories emerged about other churches ostracizing families with members who contracted AIDS through blood transfusions. The scars of those ignoble failures on the part of some Christians continue to haunt individuals and communities who suffered at their hands.

Pandemics test people, societies, and churches in profound ways. Whether coronavirus is a game-changing new phenomenon or one that will fade into distant memory remains to be seen. We hope that it will prove an inconvenience at worst. Whatever the final outcomes of this pandemic, Christians, and people of all faiths can be sure that the world is watching to see how their beliefs guide them in these times of crisis and paranoia.