From Confusion to Communion 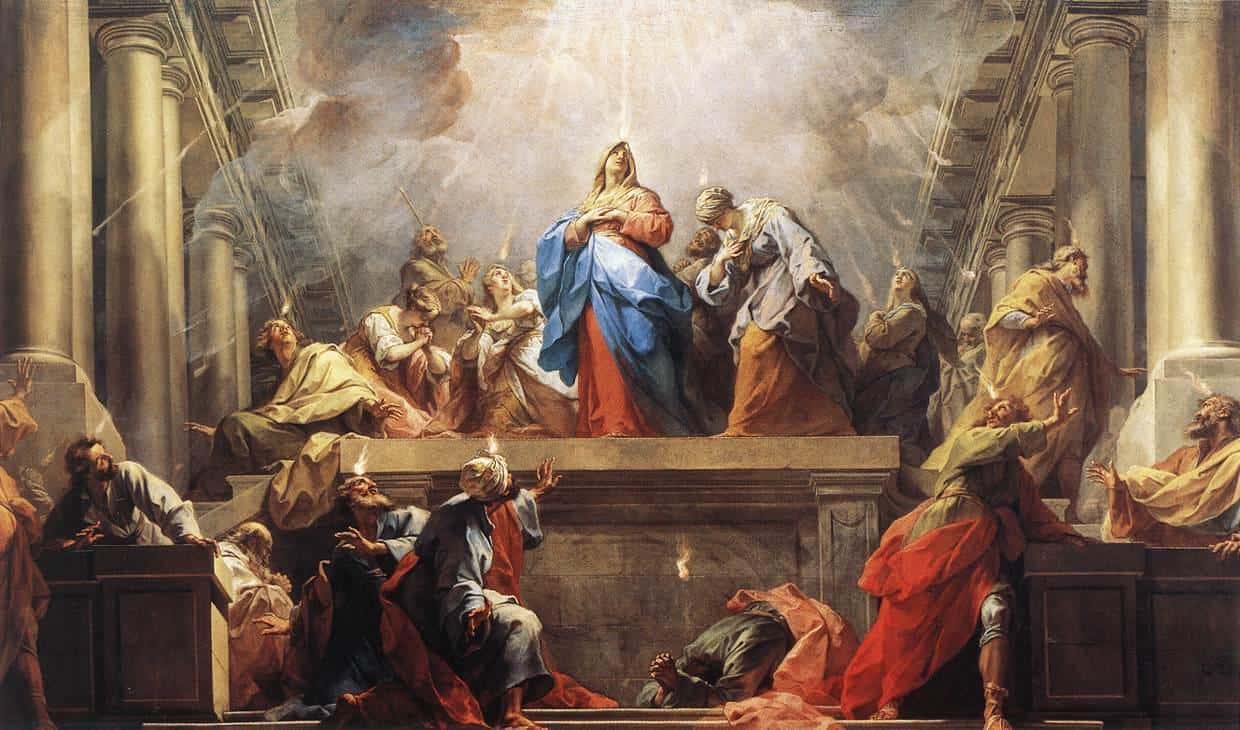 “When the Most High came down and confused the tongues, He divided the nations. But when He distributed the tongues of fire He called all to unity. Therefore with one voice we glorify the All Holy Spirit.”

Tribalism is deeply embedded in human DNA. I have read before of studies showing that when people are divided into groups, even completely at random, they immediately begin talking about how their group is better than other groups. I would be milquetoast to talk about how it plays out in everything from race/class/sex/politics, to news outlets, to music genres, to sports teams, to body types. From a secular perspective, one might say that it’s a survival mechanism. From a theological perspective, it may be a result of the Fall. The two are not mutually exclusive. 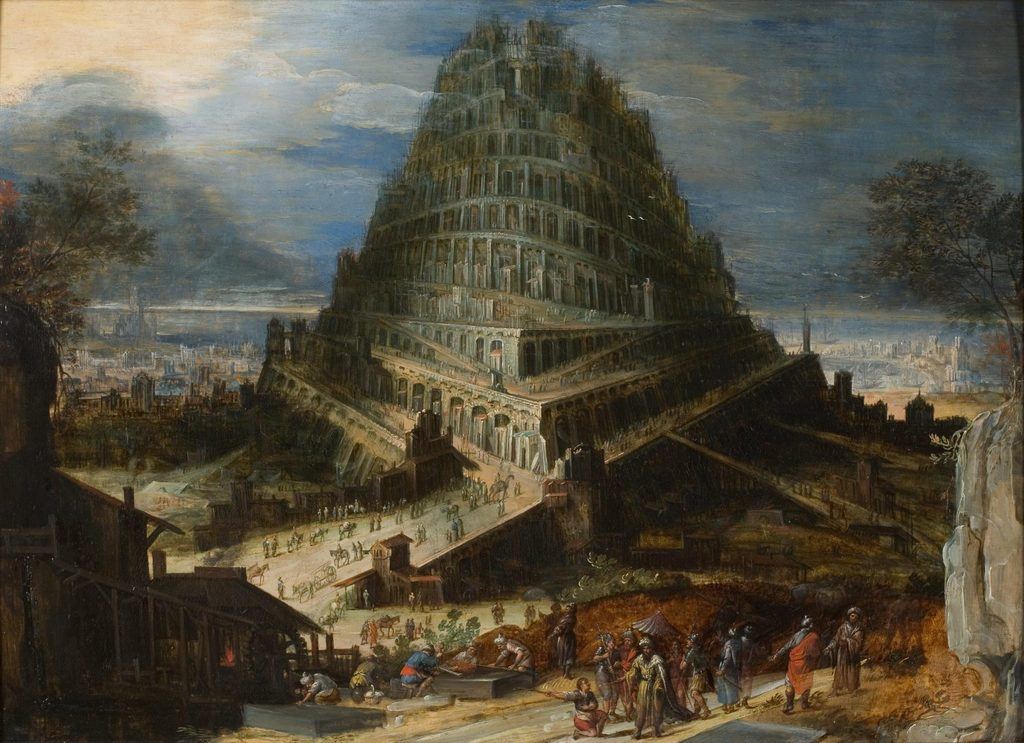 While we might debate to what degree this is true, tribalism is undoubtedly playing a central role in the communication crisis of our time, which manifests itself in our counterproductive state of perpetual outrage. Four years ago, Obama would do something to anger Republicans, and the Democrats would shrug and say that they weren’t mad when Bush did it. Now Trump does something similar and angers the Democrats, and the Republicans shrug and say they weren’t mad when Obama did it. How much hope can we then have for solid, non-partisan grassroots resistance when we have a near-universally identifiable crisis on our hands? Or can one even be universally identified anymore?

The prayer at the beginning of this post is associated with Pentecost, and it implies that the Christian Communion is a reversal of the fragmentation of human tribes and civilizations that occurred at Babel. To reach back even further in Genesis, I recall a book from one of my first seminary classes in which Anglican theologian Robert Jensen recounts his theological discussions with his 8-year-old granddaughter. At the beginning of the book, they discuss the Fall and why God allowed it, and they talk about how Adam and Eve needed to carry on the human race once death became reality, which led to all children who have lived since. Perhaps this is not meant to be an exhaustive or conclusive explanation, but the girl and her grandfather came to an agreement that God allowed the Fall because He wanted all those children. If this is true, it may well mean that God had similar designs when He allowed Babel: that there would be a multiplicity of tribes and tongues that would separate humans despite their best efforts. However, as the death of Adam was reversed through Christ, the separation of tribes and tongues would likewise not be final. If we do not lose our individuality in the Resurrection, then we might imagine that we also retain our different cultures, colors, and languages in the Resurrection. However, they will no longer divide us, and our languages will no longer be unintelligible between us. What was confusion will become Communion. 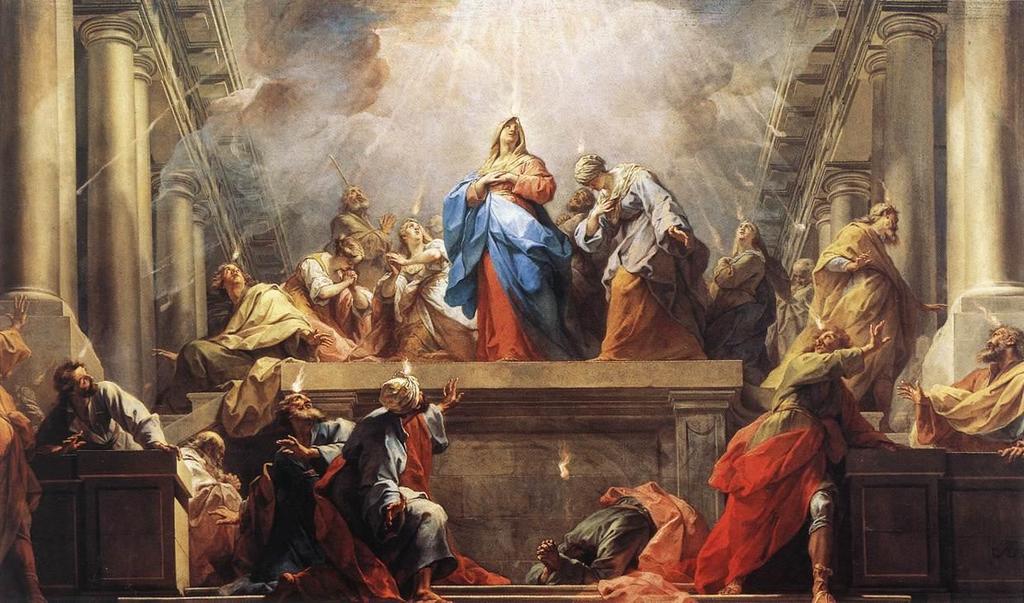 It is a common objection against Christianity, especially Evangelicalism, that it is a narrow view of the world that falls apart with the attainment of global awareness. This is not entirely untrue. But our own forgetfulness has made it so. When new Christians are introduced to the faith, little if any is made of this “putting two and two together” between Babel and Pentecost. It is over-reduced to the individualistic “personal relationship” with Christ, without much awareness of being incorporated into Christ through His mystical Body, the Church. It is not surprising that this mold feels far too small for citizens of pluralistic societies. The past century has seen a rapid rise in multicultural interaction, raising peace and justice between peoples much higher in the moral priorities of many, and rightly so. It is downright tragic that our public consciousness has lumped the Gospel together with waning Western triumphalism, as though it has nothing to say to a world where multiplicity reigns when, in reality, historic Christianity not only addressed the issue of multiplicity but addressed it at its very inception.

As tribalism grows as powerful as ever, it is essential that the Church reclaim its role as the reversal of Babel. The lesson from Genesis is generally understood as a commentary on the failure of the human race to build a transcendent Kingdom on its own efforts. We are at a unique crossroad at home and abroad as people lose faith in this idea and nationalist movements are growing again, and we worry that we may soon see a new wave of atrocities to try and avoid next time. This is not unjustified. But as the Kingdom of God on Earth, we can’t afford to share the date of any one “side,” or even to entertain the illusion of neutrality. During the racial tensions of the 20th century, it was common for well-meaning Christian leaders to say “God is colorblind,” or “We don’t see color.” However, the Scriptures contain references to tribes from start to finish. The Christians at Pentecost saw color, but beyond the color, they saw Christ in one another.

This essay is from our Anastasis Series where we resurrect articles from the past that are either still relevant today. This piece was first published on February 20, 2020, and has been lightly edited and updated.