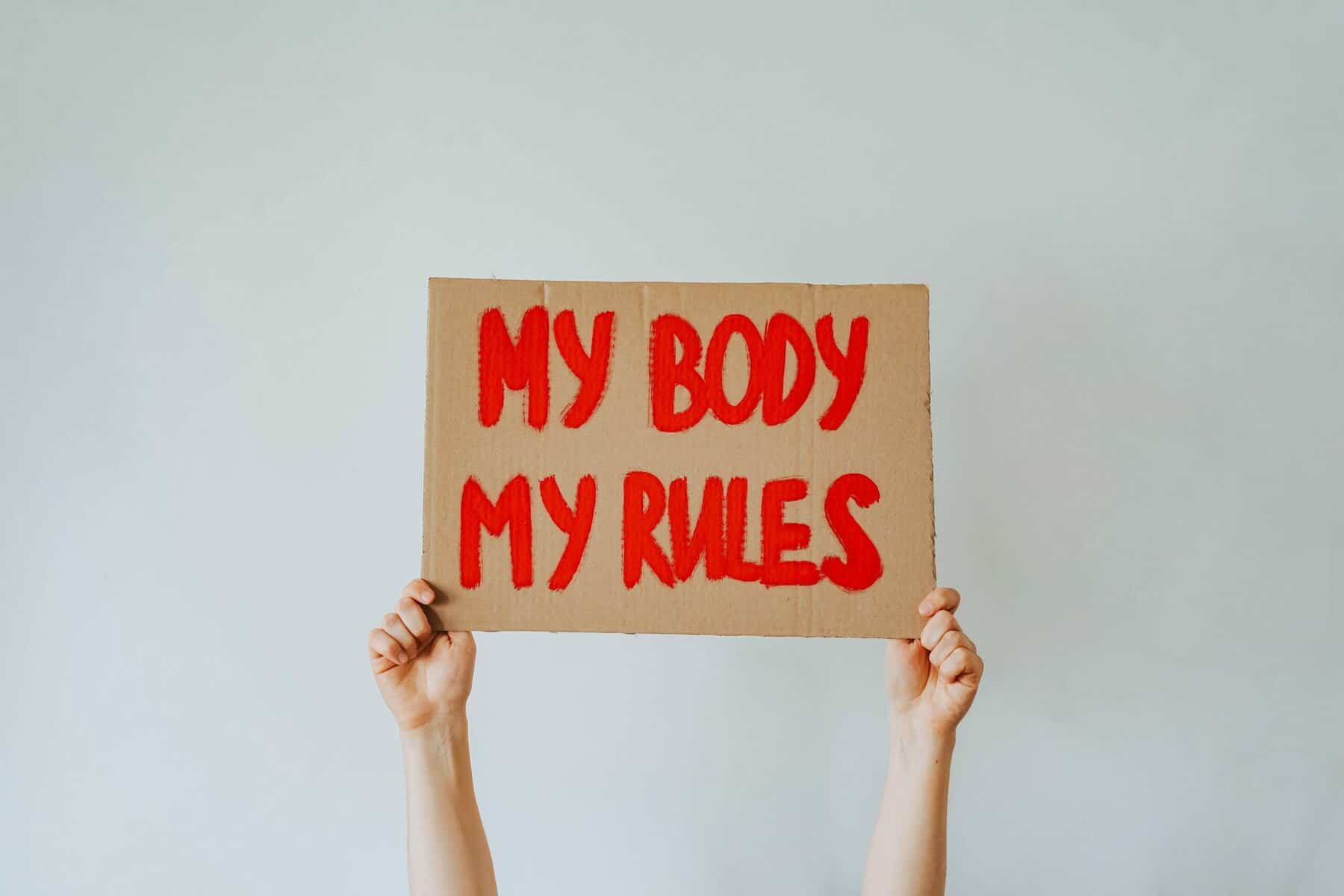 A Michigan man said he shot an elderly pro-life volunteer by accident after the volunteer got into a heated argument over abortion.

The 84-year-old woman, whose identity hasn’t been revealed, was canvassing a neighborhood on September 20 for Right to Life of Michigan to talk about the upcoming state vote on Proposal 3. The ballot measure is set to protect abortion access statewide.

“The Right to Life of Michigan first sounded the alarm on the shooting in a press release saying that ‘the victim was shot in the back/shoulder while leaving a residence during a heated conversation and the man who shot her was not a part of her conversation.

‘I came out, and she is screaming and having a great old time, and being told … at least a dozen times, ‘You’re trespassing, get off the property,’ 74-year-old Richard Harvey said. The unidentified pro-life canvasser was able to drive herself to a local police station despite being ‘dazed’ by the shooting, ‘fearing she would be shot again by Mr. Harvey,’ according to a Right to Life of Michigan. She is now recovering from the injury.”

Harvey and his wife Sharon told the media that the shooting was an accident, arguing that there was a “screaming match” between Sharon Harvey and the pro-life canvasser about abortion.

“‘She needed me to vote no on Proposal 3,’ Sharon Harvey told News 8. She told the pro-life volunteer that she would not oppose Proposal 3 as she had a four-and-a-half month tubal pregnancy in 1971 that required surgery and nearly killed her.

‘She would not take the fact that I was going to vote yes on Proposal 3 as an answer,’ Sharon Harvey said. ‘She didn’t care. She didn’t care. I told her, I say, ‘Women are going to die. I nearly died.’ She says, ‘Well, you didn’t, did you?'”

Sharon Harvey added that she asked the pro-life volunteer to leave her property a dozen times before the canvasser got off the front porch.

Richard Harvey was in a barn on the property when he heard “screaming” from the house. That’s when he took his wife’s .22-caliber rifle and then fired a warning shot.

“‘She [the volunteer] is still ranting and raving, and she’s got this clipboard. She’s waving it around. I’m thinking she’s going to smack Sharon with it. So without thinking, I went to club it away with the rifle, and my finger was still in the trigger guard. It went off and hit her. It was an accident,’ Richard Harvey said.

The Right to Life Of Michigan added that ‘no one should fear violence while peacefully exercising their constitutionally protected right to free speech. This 84-year-old woman is hardly imposing, standing about 5 feet tall,’ the press release continued.”