How to treat others…taking some cues from Jesus. 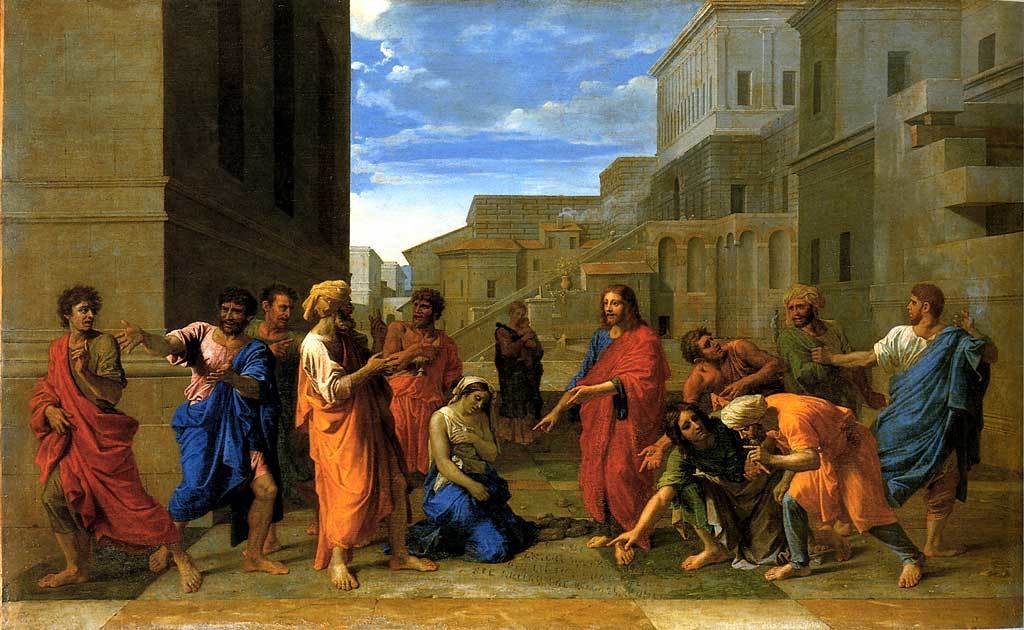 This essay is from our Anastasis Series where we resurrect articles from the past that are either still relevant today or can be easily updated. This piece, first published on February 1, 2012, has been lightly edited and updated and it is just as true today.

What did Jesus do?

If we are honest we have to admit that evangelicals often treat people badly and we certainly do not have a good reputation. The hackneyed church expression is that we are known for what we stand against rather than what we stand for. It is true!

When one looks at the platform of the religious right, one is more likely to be frightened than inspired. But, what has been personally so painful is that we are known for our hate rather than our love.

It occurred to me at one point, when thinking about the rhetoric that evangelicals throw at homosexuals and ‘abortionists’, that we treat people in a very different way than Christ did. In fact, we have turned Christ’s entire approach upside down. There seem to be two different streams of thought about Jesus. One images him as a cuddly lovey teddy bear that is all love and would not hurt a fly. The other perspective delights in reminding us that Jesus “did not come to bring peace but a sword. “ (Matthew 10:34) With that in mind, Christians often rain down judgment on the “sinners” of the world only to be reminded by those holding the opposite perspective that Jesus said, “Judge not, that you be not judged.” (Matthew 7:1)

When taken in context, we see both that we are to have judgment, though not hypocritical judgment, and that the way Christ is speaking about the sword is very different than how it was applied above.

As I said, we often turn Jesus’ approach upside down. To understand this, we need to look at how evangelicals treat people compared to how Christ treated people. When we look at typical evangelical rhetoric we see that we are very quick to condemn those who are outside the church who in reality have no reason to conform to Christian mores. Yet at the same time, evangelicals tend to be extremely forgiving of those within the church.

The amount of dishonest and unethical behavior we tolerate from those who claim to be within the church can be truly amazing. Look how fast the church is to forgive CCM (Contemporary Christian Music) personalities who deal with issues of sex and drugs or politicians on the right who do horrible things and then reach out for forgiveness (think David Vitter or Newt Gingrich, or even Trump who does not ask for forgiveness). Now consider how condemnatory Christian culture is of issues like homosexuality and abortion and the people involved.

Christ, on the other hand, said that he did not come “into the world to condemn the world…he who believes in Him (Jesus) is not condemned, but he who does not believe is condemned already.” (John 3:17-18) Notice that Jesus is not saying that there is no condemnation. He is, however, saying that it was not his mission to condemn. As we see in the previous verse, the famous John 3:16 verse, Jesus’ mission on earth was an expression of God’s love. It was not about condemnation or judgment, it was about mercy and love. As a result, when Jesus dealt with people who had no reason to know God’s law, who were “sinners” and already under condemnation, he was incredibly gracious, merciful, and loving.

The woman at the well is a good example as are Jesus’ numerous interactions with prostitutes and tax collectors. These people were the lowest of the low in ancient Jewish culture. But Jesus never treated them with the type of contempt that we see toward homosexuals, for example. In fact, one of the knocks against Jesus from the religious leaders was that Jesus was so willing to eat with the “sinners.”

Yet, there was a group of people to whom Jesus was VERY harsh. It was, of course, the Pharisees who were the religious leaders of the time. They lived respectable, responsible, productive lives. They were moral and both knew God’s law and followed it. But, as Jesus said, they drew near him with their mouths but not their hearts. They were hypocrites. They did everything right but for all the wrong reasons. On the outside, they were the good people. But, they were also the ones that should have known better because they were the ones who were familiar with scripture.

We’ve turned Jesus on His head

Jesus was incredibly gracious to the grievous sinners who had no reason to know better and was terribly harsh toward those who should have known better but still lived in their pride- broods of vipers, whitewashed tombs. We, on the other hand, tend to pronounce outrageous judgments on those who do not claim to know or follow God and as such have no real reason to abide by his laws while we are extremely generous with our grace toward those who should know better, who claim to follow God but do so hypocritically.

We have turned the approach of Jesus on its head. Maybe we should re-think our approach and remember that we are tools of God’s grace not his condemnation. We have no right to pronounce his condemnation on an already condemned world. We have the responsibility to be instruments of his love and mercy, showing his light into this world.