How your own musical taste can be an oppressor or liberator 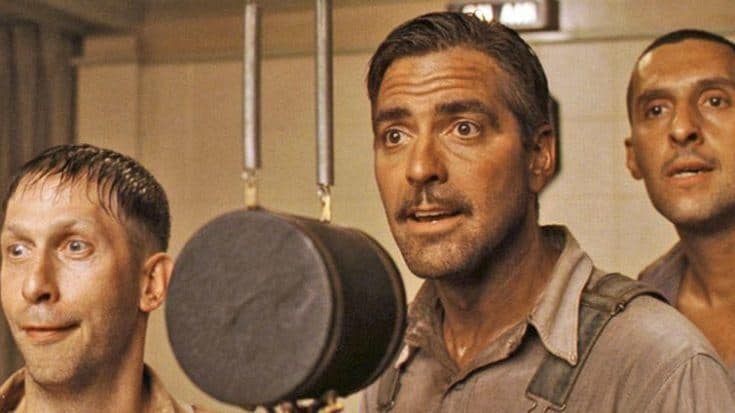 My favorite movie ever since I first saw it in high school is “O Brother Where Art Thou?” I bought the soundtrack and, as all millennials did in their teens, read every page of the booklet in the CD case. From page to page, as it tells the story of the songs, events, and characters therein, despite being loosely based on The Odyssey, the reader quickly gets the impression that the music was not made for the movie, but the movie was made for the music. A particular line jumped out at me when it said that it’s signature bluegrass and Gospel music was a product of a time “when music was a part of everyday life, and not something performed by celebrities.”

This post is a plea that the younger generations do with music what they have been doing with food, transportation, urban development, and sometimes even religion: apply a late-modern perspective while rediscovering the ways that were working for thousands of years before it became a commodity of the plastic universe, pop culture, and the throwaway culture.

Let’s look at the way music has been processed and circulated since the postwar years. The success of any popular song is almost completely dependent on one single factor, which can be summed up in the word catchy. Riffs, beats, and lyrics are crafted for instant recognition and easy repetition. They are then circulated through mass media via television, radio, and the internet and tend to follow the standard stages of the marketing cycle: introduction, growth, maturity, and decline. If you listen to a popular radio station from 9-5 on weekdays, you might hear the song as many as three times per day for several months. Once ingrained in the public consciousness, it is but a temporary cash cow until the next product is ready to enter the cycle.

Do you often find that popular songs become “stuck in your head,” whether you like it or not? This is arguably one of the lightest and yet widely practiced forms of cultural oppression in the world. They take over space in your ears and ultimately in your brain, not because they move you, not because they bring great joy or great grief or because they are made with great quality or because of anything great they have at all. Just because. This occupation of your space against your will, absent any positive choice on your part, absolutely can be considered oppression, however microscopic it might be. It is the same way you hear songs like “Brown Eyed Girl” or “Mustang Sally” played at every single wedding you go to, not because everyone loves them, but because everyone knows them. As processed food creates addictions while leaving our bodies malnourished, processed music occupies our brain space and leaves our creativity impoverished. We need to take that step of moving beyond processed music to craft music.

We are all quite familiar with another way in which modern processed music shows up at the back doors of our brains unannounced, and this way has nothing to do with the music itself. It is the celebrity culture repudiated at the beginning of this post. We are programmed to obsess over the individual performers: their personalities, their personal lives, what they wear to awards shows and then what they say when they win. The actress Uta Hagen observed the abnormality of this phenomenon all the way back in 1973 when she compared the life of a performer in the United States to that of her native Germany. There an actor had a livelihood similar to that of any other middle-class working professional: he or she developed the proper pedigree and experience, joined a reputable company, and made a respectable living. It is nothing like the feast or famine American performers set out for when they caravan to Hollywood, struggling to make it in a perilous and often predatory jungle.

I enjoy surprising friends with my range of stations on Pandora. Whatever apps one might use, it is important to take advantage of technology and how it has empowered us as individuals to take control of what level of creativity we allow into our brains. Genre-based stations on listening apps allow one to explore and expose themselves to new worlds with high-tech assistance. YouTube is a two-way revolution: talented people have a platform to showcase their skills and target those who will appreciate them, who can use the powerful search tools to discover them. While I have some popular artist stations on my Pandora, mostly favorites I acquired in my youth, the bulk of my list is genre-based and includes Chinese traditional, Classical guitar, Cajun and Zydeco, Celtic, bluegrass, video game music, Byzantine chant, and Mariachi styles. As I listen, I do not find myself knowing a lot of music I don’t like, but rather liking a lot of music I don’t know. I have not only a freedom of possibility and discovery, but also the valuable free brain space that comes from disconnecting from the pop news feed. The relationship I have with my music is constructive and liberating: most of the time I do not even know the name of the performer, but I recognize and appreciate his or her artistry and skill. I actively give attention to the music. I am stimulated by it. It creates the mood I desire. After it is over, it is not echoing in my head throughout the day unless I want it to. I give thanks for it and go about my day.