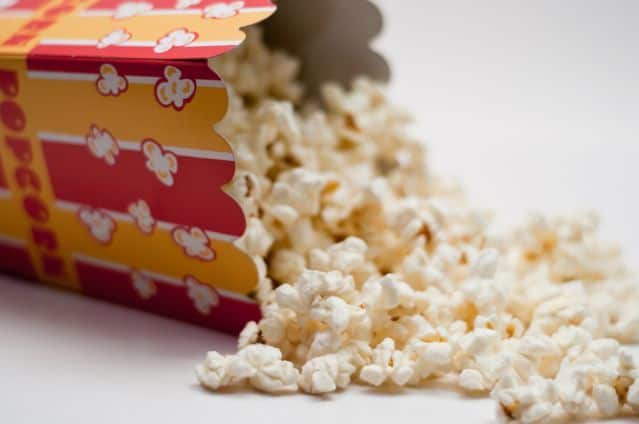 This is a subject I have thought about many times over the years. Sometimes, it will be because I just saw a sentimental Christian movie claiming profundity. Other times, it is because I saw any myriad of Christian art forms that just seemed so saccharine.

Oddly, this subject really hit home for me last year after I watched the movie Sicario and wrote my review on it, “Sicario: A Dystopian Now“. Sicario is an excellent movie but it is worlds apart from any “Christian” film I have ever seen.

It is not a Christian movie. There is no redemption. No hope. Only profound brokenness. Yet, I found Sicario far more moving than the typical Christian movie. In some ways, this really bothered me. Why does the broken hopelessness represented in Sicario speak to me so much more deeply than the redemption and faith found in a movie like God is Not Dead?

It occurred to me that these movies are Christian candy designed to make the faithful feel better and make the studios money. They have obvious moral dilemmas where the audience knows the person just has to just stop lying, stop having an affair, or stop being angry at God and it will all turn out better. The audience sees the predictable brokenness and expects the typical solution. The people turn to God because turning to God makes all the sense in the world as the plot unfolds.

On the other hand, when I left the theatre after Sicario, there was no euphoric high like one may get after a Christian movie. There were no drying tears that had been manipulated out of my all too porous eyes. There was shock, discomfort, and a real sense of hopelessness. The thing is… I relate to that more than the simple and obvious solutions that we tend to find in Christian movie plots.

Maybe we need a little despair?

I wonder if a more compelling Christian narrative has more to do with complete despair than our own obvious failure and a predictable turn toward the Good. Do we tend to turn to God because it seems like the next logical step once we have realized our personal selfishness? Or, do we turn to God in utter despair as we realize the profound brokenness not just of ourselves but of all creation? Maybe we should have a Christian movie where the protagonist doesn’t turn from bad behavior to good while simultaneously claiming God but rather one where the protagonist was maybe always “good” but comes to see the profound brokenness and utter despair of creation and falls on her face before the only hope of a hopeless existence.

The plot above isn’t a happy lollipop plot where the Christian consumer leaves the movie convinced of their moral worth, intellectual insight, and ‘rightness’. But, maybe it is a little closer to the Gospel and we may just leave the theatre in awe of God’s prodigal grace rather than satisfied with ourselves.