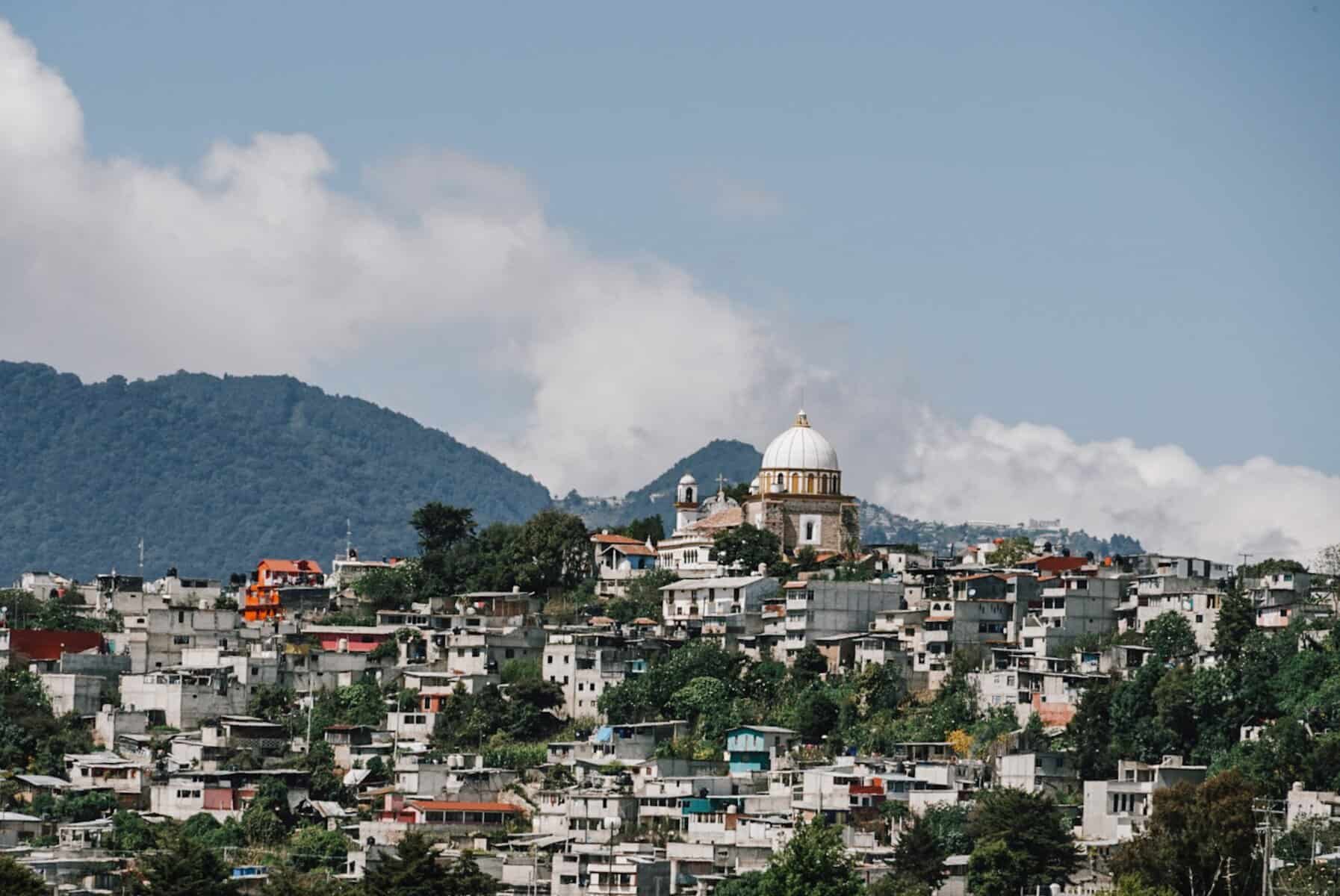 The cartel got something different than they bargained for, however, when they learned that Ortiz doesn’t charge any money for migrants to stay in the shelters he manages. Baptist News Global’s Jeff Brumley details the kidnapping, writing that despite other pastors being executed by the cartel, Ortiz remained brave and made it out alive:

“I said, ‘We do this for free,’ and they told me all kinds of bad words and scary things,” [Ortiz] said. “At 2 a.m. (June 3) they took me to their boss, who said, ‘I can’t believe you have this amount of people and you are not charging anyone. No one does that for free. I am going to have you beaten.”

Ortiz challenged the cartel to call his shelter residents to confirm that he doesn’t charge them any money.

Ortiz invited his assailants to use the contacts in his cell phone to confirm that his shelter network operates free of charge and therefore posed no financial competition to the cartel. “I said, ‘Call them all, and if you find any migrant who said I extort them, you can pull the trigger.’”

Ortiz’s challenge wasn’t mere bravado. He had received advance warning about his abduction from one of his 15 shelter residents then being held by the same cartel, yet he still ventured to Nuevo Laredo from his home in nearby Laredo, Texas. He did so knowing other pastors have been executed by the cartels.

The actions of friends and relatives ultimately helped free Ortiz when the US and Mexican authorities moved on the situation.

“Now they feel for the first time that they were going to die because there was a helicopter all around the city with (Mexican) soldiers and marines, and those guys thought the soldiers were going to shoot them,” Ortiz said. “When the boss saw all that was happening, he knew I was not just a regular pastor.” 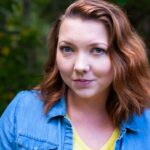