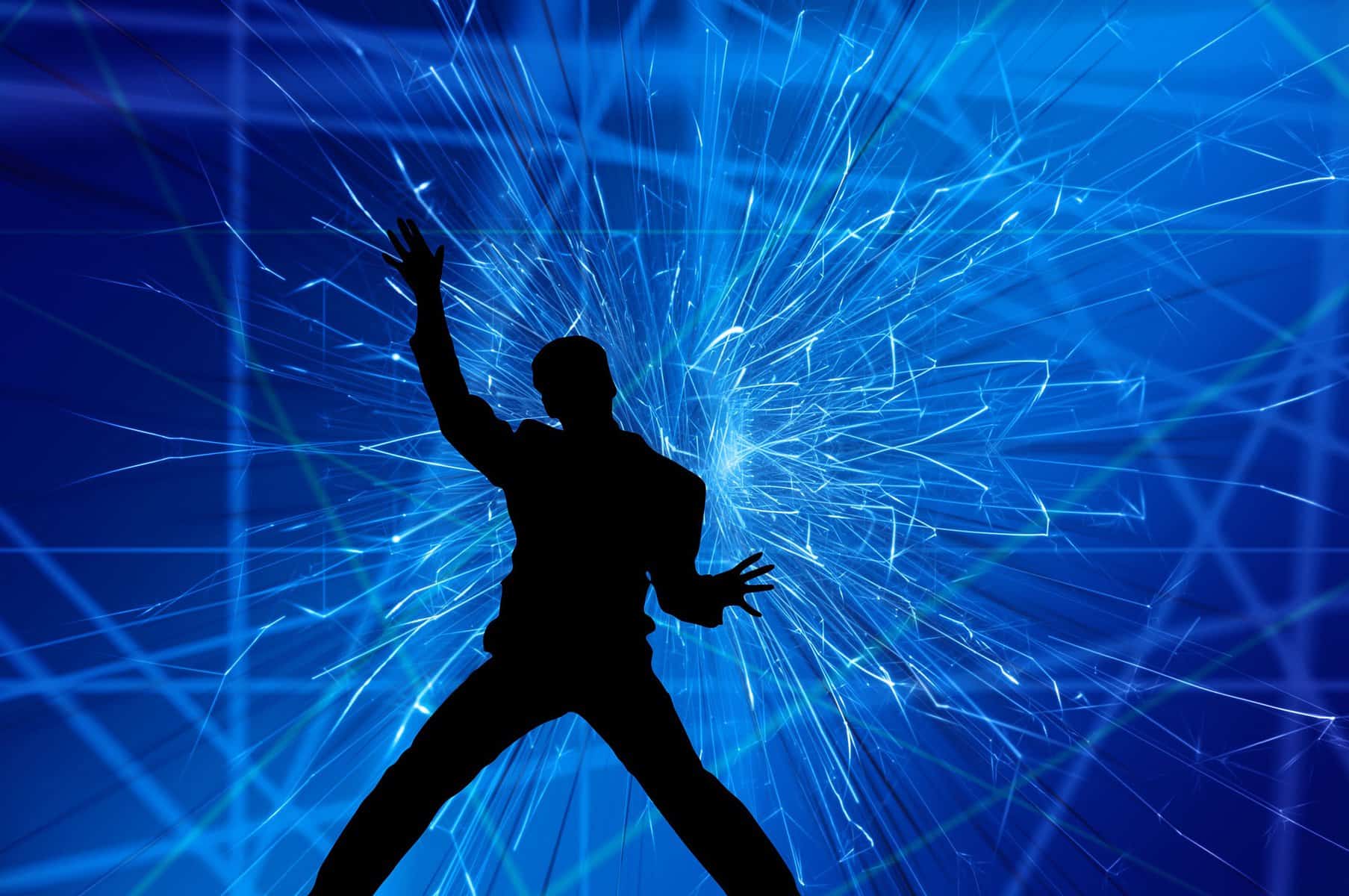 Donovan Dee Donnell, a former male stripper who is currently a life coach, speaker and author, recently said in a podcast episode that even though his career as a stripper was lucrative and generated fame, it made him feel empty and drove him to reflect on the purpose of his life.

Donnell said that in spite of all the money, praise and travel opportunities he received as a stripper, his life was deprived of peace and joy. Donnell’s life began to transform after he received a lot of money following a performance at a birthday party which made him think, “There has to be more to this – to life. This can’t be it.”

He prayed to God and asked for guidance and he said that God told him to quit. Donnell said that that when God took everything from him, he was able to understand what He planned for him.

A former male stripper is sharing his story about how Christ freed him from a lucrative money-making career for a life that had the joy he had always sought.

Donovan Dee Donnell, who today is a life coach, author and speaker, reveals in a new episode of his podcast Imagine Faith Talk that his past career as a male exotic dancer and stripper provided fame, money and nice cars but left him empty and pondering life’s purpose.

Donnell launched the faith-centric podcast this month with his co-host, Kevin Olusola of Pentatonix.

“God transformed my life and told me, ‘I didn’t give you those gifts for that,'” Donnell said.

The turning point in his life, Donnell said, took place days after he made a significant amount of money from performing at a birthday party.

“[I had] the fame, the cars, the money and all this attention and stuff – and it just did not equal fulfillment,” he said. “I didn’t have a joy, a satisfaction. I was just in the club, taking my clothes off for money, very robotic, very mundane. And I was just like, ‘There has to be more to this – to life. This can’t be it.'”

A conversation with God changed him.

“God said, ‘You’ll never know what’s within until you have to live without.’ And when He took everything from me, I was able to see what He had prepared for me – what He had already put inside of me. … Jesus said, ‘I came that they may have life and have it more abundantly.’ I want to walk in that abundant life.”