Never too old to be too young 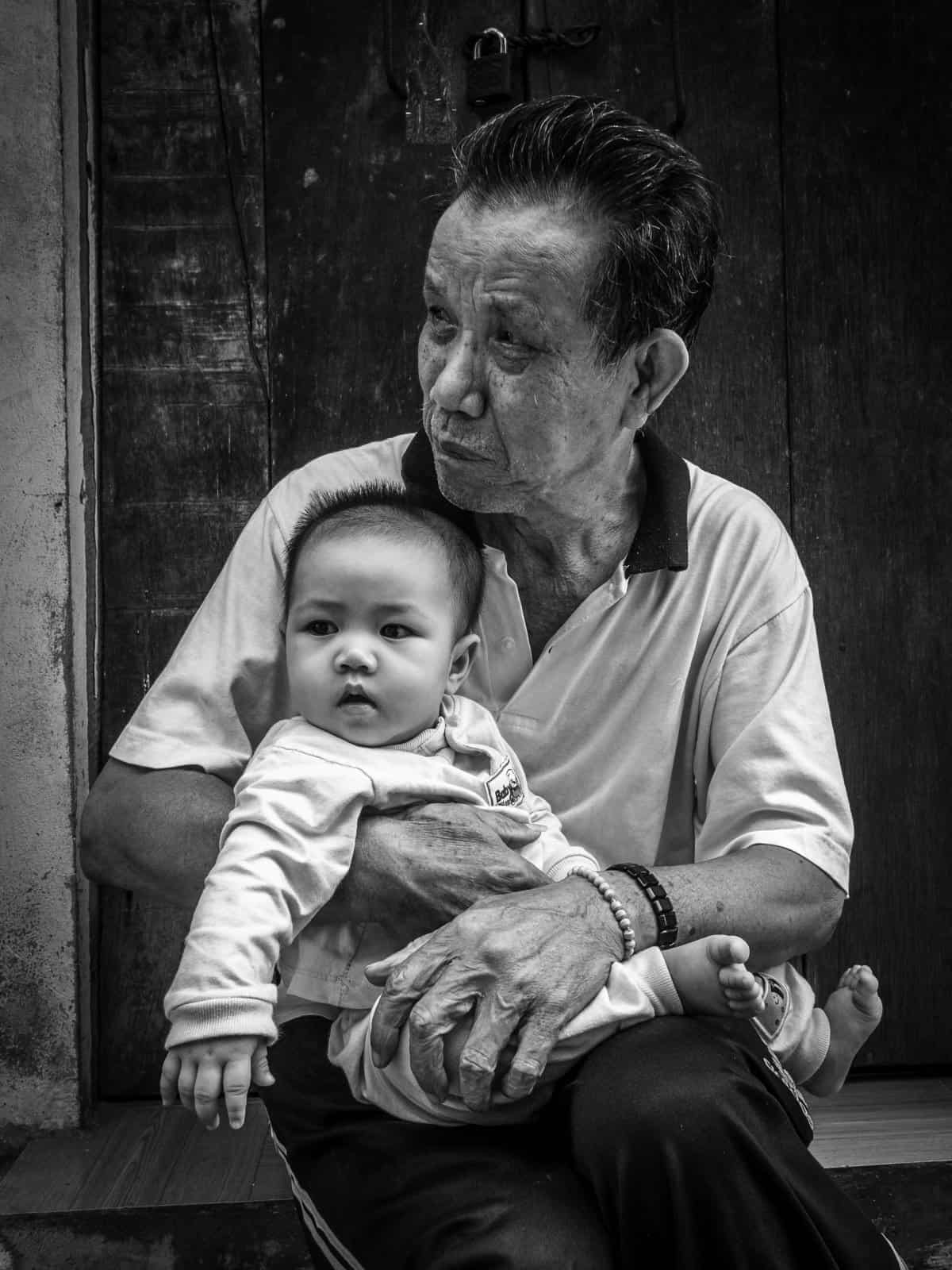 I grew up in a small country Southern Baptist Church in rural California. When my family moved there our family of six doubled the size of the church. But, the church did grow over the years.

When I was in high school, our youth group was “thriving”- there were probably 8-12 of us. But, we didn’t have a leader. I don’t remember how big the church was at that point but whatever it was, we didn’t have an adult who wanted to step up and lead the youth. So, I volunteered. I was probably 15 or 16 at the time so there were understandable questions about the wisdom of this. But we had no one else. My mom was very soft-spoken. She didn’t want to lead but she did volunteer to be the adult supervisor so that I could lead.

That is the first time I remember ever being told that I was “too young” when it came to spiritual matters. Honestly, I can’t say I disagree with the concerns of my church. I didn’t even disagree then. It would have been better if we had an adult to lead the group, but we didn’t. An adult who was interested in leading did join our church later so I only was in this position for a year or so.

As a Young Adult

Many years later when I was living in New York City, I was co-leader of our youth group. I was somewhere around 30 at this point. I remember having a conversation with a close friend who was in his mid-60s. He made an off-hand comment that he had questions about if I was old enough to be leading the youth group.

Unlike when I was a teenager, this one caught me off guard. I was teaching kids who were half my age. My friend wasn’t making a big deal about it. It was more wondering if at age 30 someone had enough experience and wisdom.

We were good friends so I kind of laughed it off as an older man questioning the whippersnapper. No big deal.

For a short time, my family and I returned to that small country church where I was raised. Most Sundays there were 30-40 people in attendance and often my two youngest daughters were the only attendees who weren’t at least in high school. The congregation had aged, to say the least. 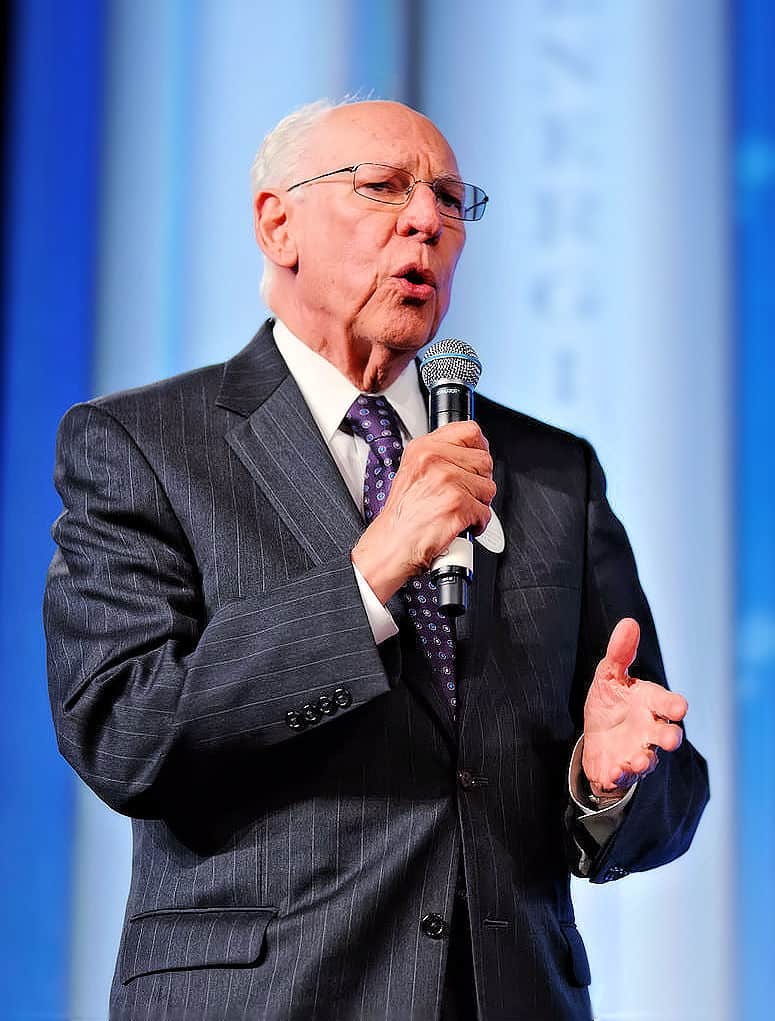 While we were there, the pastor, in his 80s, retired and was replaced by the former assistant pastor who was in his mid to late 60s. After this transition, a retired pastor from Texas who was probably in his late 70s came to our church and served as a bit of a mentor for the new pastor. He used some of his connections to bring Rafael Cruz from Texas to do a revival meeting.

Rafael is the father of Senator and former presidential candidate Ted Cruz. If you read my work on this site at all, you know that I am concerned about the conflation of politics and faith. And I have been critical of Ted Cruz. I was concerned about bringing in a preacher who mirrored some of the ideals that I find concerning.

I was traveling during the start of the revival meeting but made it to the Sunday morning service. It was worse than I expected. I had fears going into that service but sometimes it can be hard to get reliable information online. But, what I saw was profoundly concerning.

I learned that in previous events he had taught the type of pseudo-American history that historical/ political evangelists like David Barton have been peddling for years. (Christian Historian John Fea has covered Barton’s problematic theories of history since 2009.) But, more concerning was his wholesale endorsement of the prosperity gospel. He had told a friend the night before that she should no longer “claim” her Multiple Sclerosis. That morning he claimed that Christ came to reverse the curse. No complaint there, but he defined the curse as “sin, cancer, bankruptcy” etc. I have a big problem there. Further, he said that we don’t have to ask God for healing. In fact, we shouldn’t. We should demand it, almost command it since as joint-heirs with Christ we don’t have to ask. This is a destructive heresy.

The Most Destructive Heresies

I believe the two most destructive heresies facing the evangelical church are the political heresy that conflates faith and a loveless rightwing politics and the prosperity gospel. Here I was sitting in my tiny conservative Southern Baptist Church, which I first attended at the age of three, listening to both being preached. I was not happy…. to say the least.

I talked to the pastor and a deacon. They honestly had no conception that anything he had said was problematic. As I’ve thought about it, I think the reason for this lack of discernment has to do with the political heresy. The fictional Christian America which people like Barton and Cruz peddle fits a narrative that many conservative evangelicals want to believe and they start to trust these “teachers” because they are selling a lesson they want. But, it isn’t true and it opens the door to other heresies that they normally would condemn such as the prosperity gospel. Their itching ears got scratched so their discernment lessens.

As a Middle-Aged Adult

The wife of the Texas transplant pastor was not happy with me. She argued that I was “ruining other people’s blessings.” I thought it was more concerning that others would find their blessing in heresy. But, then it came. She told me that Raphael Cruz had been studying scripture since before I was born and I didn’t have the right to critique his theology. There I was a 46-year-old college professor with two graduate degrees working on a third one in Religious Studies. But, I was too young.

My first thought was that there are a lot of old heretics so maybe age wasn’t the first criterion we should consider. Then I thought of Paul’s admonition to Timothy to let no one despise his youth. Finally, it occurred to me. I wasn’t young. I was older than every author of the New Testament with the exception of John.

Age really wasn’t the issue. The argument was just a way of dismissing me.

I’ve thought a lot about this story over the last year. It has really stuck with me.

I’m not 100% sure what the takeaway of this story should be.

I keep thinking that “I am never too old to be too young.” But, what does that mean?

I believe that it has to do with people’s willingness to dismiss truth. At 46, the idea that I was too young is absurd. That wasn’t really the issue. The woman was just trying to silence me however she could. When Paul told Timothy not to let others despise his youth. He was telling him that when he spoke truth it was just as valid as when someone older did. Truth is not a respecter of persons. Truth is just truth.

When I was a kid on into adulthood, I often heard pastors quote 2 Timothy 4:3 “For the time is coming when people will not endure sound teaching, but having itching ears they will accumulate for themselves teachers to suit their own passions”.

This, of course, was always about what others would do. Typically, it was used to talk about how liberals would find teachers who wouldn’t condemn their sin. There is truth to that. But, I have also come to believe that this is just as live an issue for conservatives. Rafael Cruz is a good example. My little country Church with 30-40 attendees paid him a month’s budget to come for a weekend and scratch their itch. He told them they were right, that their political views were right, and he snuck in some prosperity teaching which they normally would have rejected but it was packaged with their ear scratching.

It isn’t just that “they” will want teachers who will scratch their itch. They will. But so will “we”. This isn’t about someone else, it is about us. Too often, we try to make hard teachings about others and we miss the truth in it for us, for you, for me.

This essay is from our Anastasis Series where we resurrect articles from the past that are either still relevant today. This piece was first published on February 17, 2020, and has been lightly edited and updated.