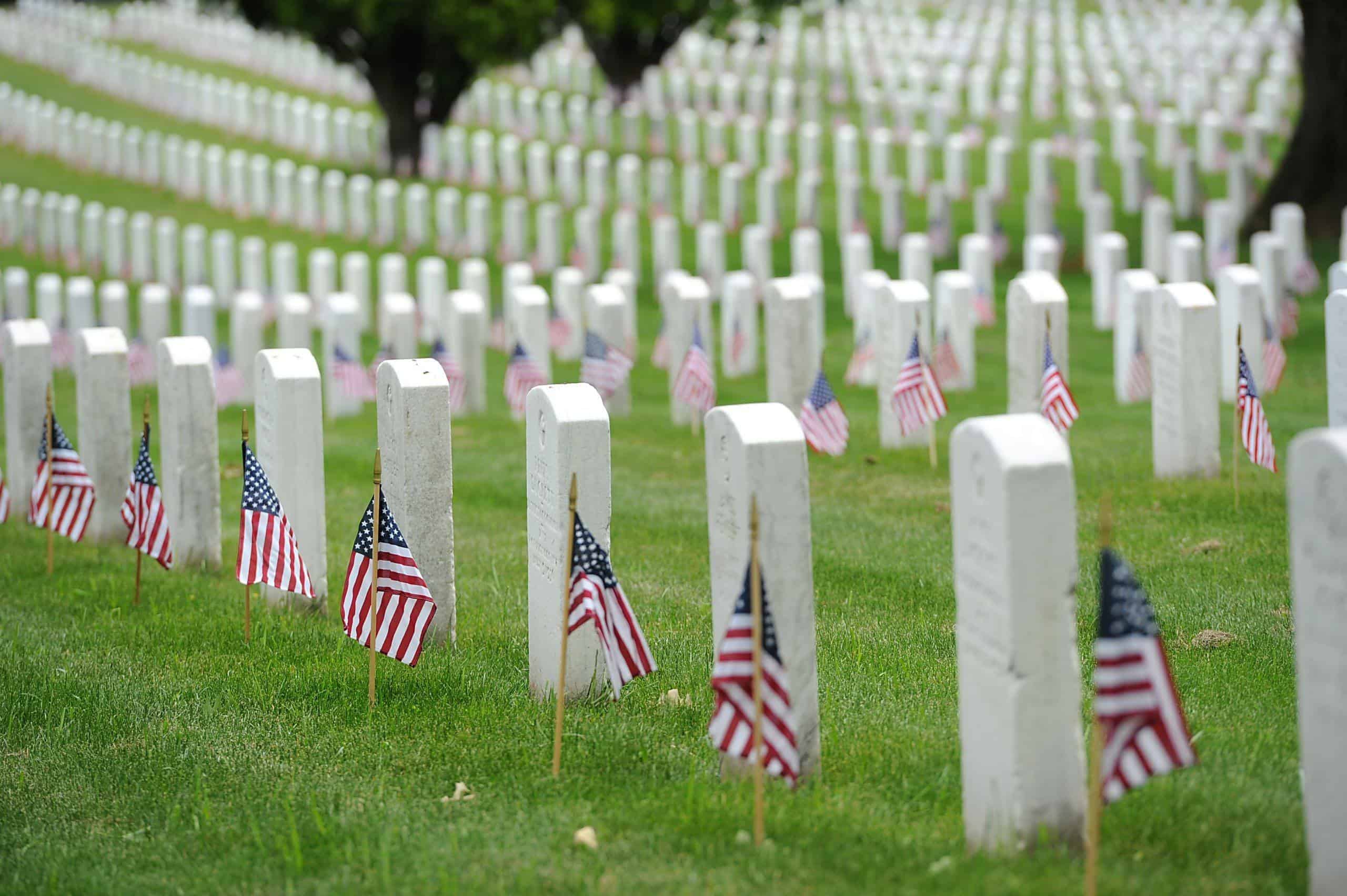 As I write this, an estimated 5.3 million posts have used the #memorialday tag on Instagram alone. As it always follows a Sunday, a quick “Memorial Day sermons” Google search yielded over 7.5 million hits. A search for “Good Friday sermons” yielded 10.3 million, much of which is surely international, for a modest 37% difference. Is it not quite revealing about the standing of the national consciousness in our churches, that the sacrifice of our armed forces garners attention comparable to the sacrifice of Christ Himself? This is a sobering thought, leading into my exhortation—on a curve that ought to be flattened: a search for “sermons on the martyrs” yields less than one-fourth that of the present civil holiday.

If you, like us at Faith On View, seek expressions of the Gospel that reach beyond the national consciousness, you have likely sensed this on an intuitive level for years as I have. For this exercise, I simply decided to put some numbers to it. Notre Dame’s George Marsden puts it in historical context:

“The United States, like all modern nations, demands unswerving allegiance from its citizens. It is to the nation in which one is expected to make the supreme sacrifice…Presbyterians killed Presbyterians during the Revolution; Anglicans killed Anglicans. In the Civil War, Baptists killed countless Baptists, Methodists countless Methodists, Catholics and Jews killed fellow Catholics and Jews, and so forth…almost all American religious groups saw their national loyalties not in conflict with their traditional religion but simply as an extension of their religion.”

I would like to focus on comparing the sacrifice of the soldier with that of the early Christian martyr. Armed combat for the country is indeed a selfless and courageous act that should inspire a balance of grief and patriotism. Modernity has increased our individual hopes of remembrance by posterity, such that it is easy to forget how revolutionary the hope of immortality was in biblical times. It is not, as atheist polemicists often suggest, a consolation that gave rise to religion as a universal development. Even for more than the first half of the Old Testament, through everything before the prophets, the Mosaic Law is offered as a way to gain God’s favor which is manifested in prosperity, long life, and a large family—and to avoid God’s wrath in the form of famine, decay, and disease. Classical Christian apologists always cited the martyrs as a witness to the truth of the Faith for precisely this reason: people who not only died for their Lord but died willingly were novel and confounding to the lords of the world. Martyric courage is distinct from military courage in that the soldier risks death, but only the martyr embraces it. I recall George Patton saying that military courage is not the courage to die for your country, but to “make the other bastard die for his.” It is a totally different courage to smile, bless, and pray for the spectators gathered around your own lions’ den. 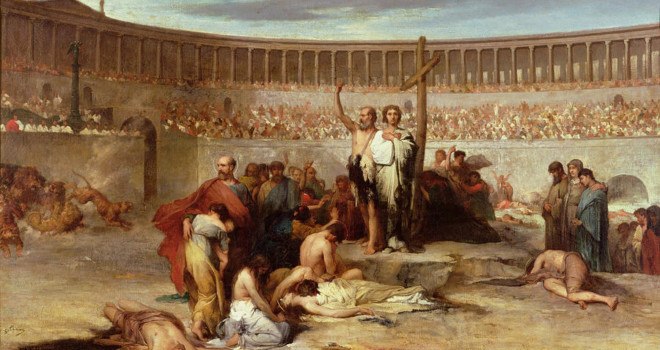 This leads us into why our civil remembrances ought to call our minds beyond to something more transcendent. We honor that sacrifice which we always say is for our freedom. Without a doubt, we have political freedom that we otherwise would not. However, in Reinhold Niebuhr’s words as cited by Dr. King in his Letter From Birmingham Jail, “No man is truly free if he fears death.” And as a nation that spends over $3 trillion per year on health care, we are far from truly free. Even our founders spoke of our political freedom as a slippery thing, easily compromised or exploited. If not tempered with responsibility, the freedom to do as one pleases is often a path to another form of bondage to addiction, poor health, loneliness, and debt. While it is never to be confused with the sacrifice of Christ Himself, all Christian practices of extraordinary selflessness are a witness to a freedom that comes without armed conflict and cannot be destroyed by enemies foreign or domestic. While it would likely take generations to change the content of our culture and it would not come easily, we have a great wealth to add to the content of our sermons.

This essay is from our Anastasis Series where we resurrect articles from the past that are either still relevant today. This piece was first published on May 26, 2020, and has been lightly edited and updated.