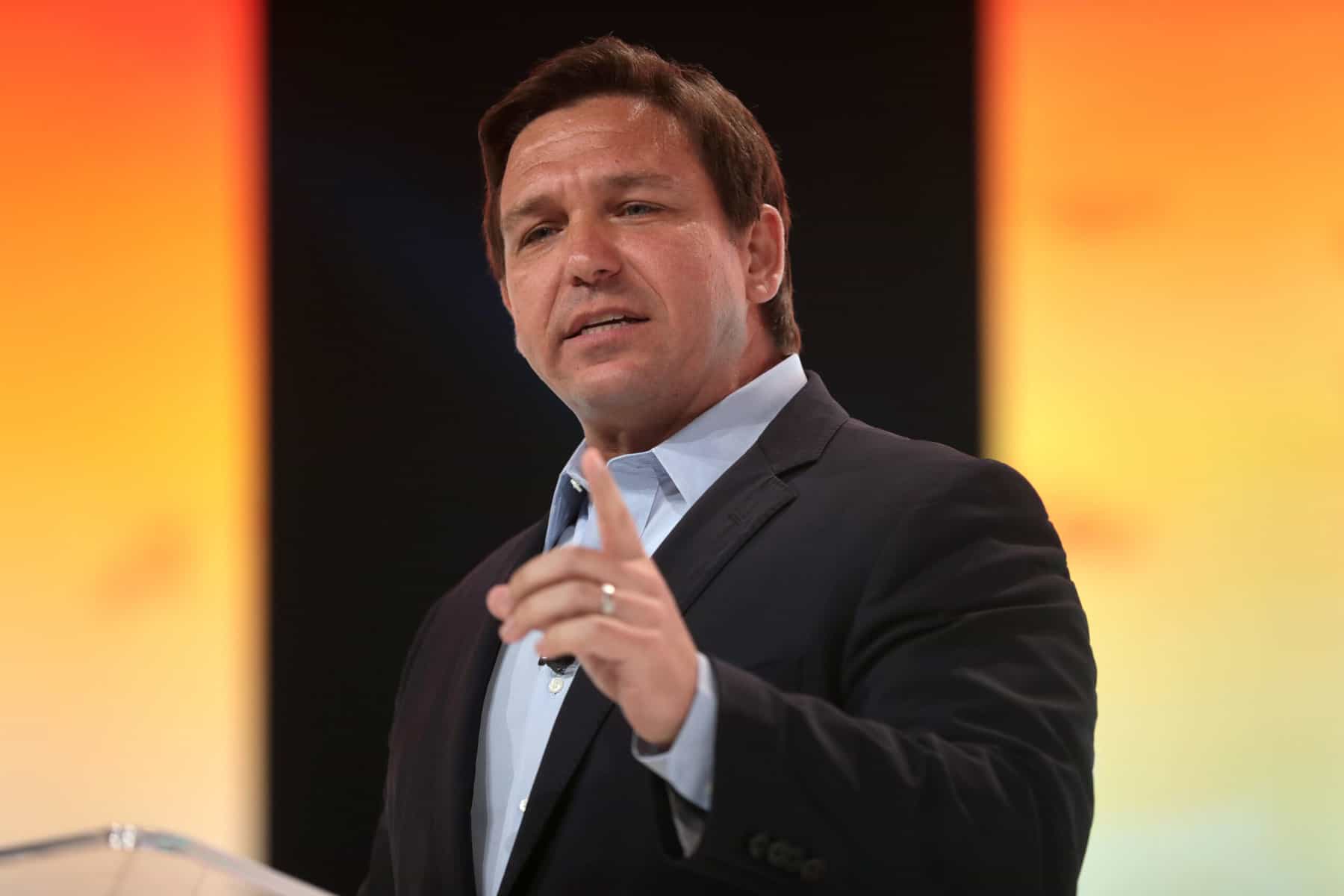 A portion of Florida’s Stop the Wrongs to Our Kids and Employees (WOKE) Act was found to violate the First Amendment.

Writing for The Dispatch,  correspondents Declan Garvey and Esther Eaton say that the so-called “Stop WOKE” law has proven to be one of the most controversial pieces of legislation supported by the equally controversial Florida governor Ron DeSantis.

Critics have accused DeSantis of supporting policies that violate free speech. The law limits what public schools are allowed to teach and what businesses can include in workplace training. DeSantis will likely appeal the decision to a higher court. Garvey and Eaton continue:

A federal judge deemed one of his key victories on that front—the Stop the Wrongs to Our Kids and Employees (W.O.K.E.) Act—partially unconstitutional, saying it violated the First Amendment.

Introduced by DeSantis last December as the “strongest legislation of its kind,” Florida’s Republican-controlled legislature passed the bill (HB 7) in March, teeing up DeSantis to sign it into law in late April. “In Florida, we will not let the far-left woke agenda take over our schools and workplaces,” the governor said at the time. “There is no place for indoctrination or discrimination in Florida.”

The law attempts to prohibit schools and employers from adopting and advocating for critical race theory (CRT), which is, loosely defined, a framework—increasingly mainstream in progressive circles—that examines how race and racism are baked into societal structures and traditions, both implicitly and explicitly. It’s the genesis of many terms you may have heard in recent years: white privilege, systemic racism, microaggressions, unconscious bias, inequity, etc. DeSantis labeled it “state-sanctioned racism” that teaches kids to “hate our country” and “each other.” Lt. Gov. Jeanette Nuñez claimed the aforementioned legislation would “end” it.