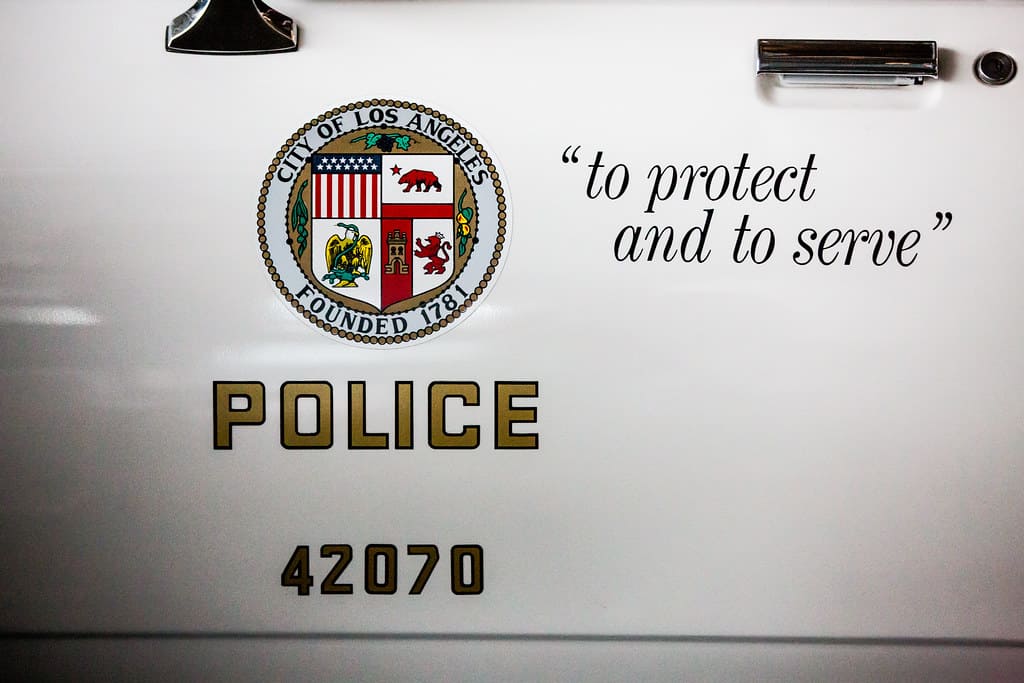 Yesterday afternoon Minneapolis announced a verdict that had millions of us holding our breath. It was followed by possibly the largest sigh of relief so far in a tense 2021. Among the relieved, there is a near-unanimous sentiment that this is only the beginning. For the next step, it seems that all eyes will be on the police. This is not an anti-police essay, but a plea for change in police culture. We need a holistic rethinking of why we have police, and how to put the why into practice.

I believe we are all fans of the phrase “to serve and protect.” That is a good ideal by which to measure the past, present, and future of police work. How that has been practiced in the past should be part of the conversation. The point of progression—and on this in my opinion we have come the farthest and yet have the farthest left to go—is on who and what is to be served and protected. The point of this essay is that what threatens our progress the most on this point is something entirely different. Much has been said in recent years about the “militarization” of the police. What exactly is that? Based on what I have read and some interesting personal experience which I will now share, this is a harmful mutation that has taken place across the board in police culture. “To serve and protect” is being replaced with “to catch bad guys.” Evidence is accumulating that there is a dissonance between why we believe police exist and why police believe they exist. Militarism implies heroism, and we have a natural desire to heroize both the police and the military. Catching bad guys is one of the heroic things that police do. However, heroism and service/protection are not always the same, and if/when they come into conflict, the latter needs to rule.

Prior to my current job, I worked in retail banking for ten years. On the first day of my new hire training, our trainer stated, in a proud yet sober manner, that this financial institution had never experienced a robbery. She then gave us the basic rule of robbery response: “Don’t be a hero. The cash and the facilities are insured and replaceable. We’d rather have you.”

During my ten years that followed, the institution experienced its first four incidents, the first of which happened at my location. While I was spared being there when it happened, I saw the recordings and lost significant sleep for several nights after. But I can say, with great gratitude, that our staff were always well trained and handled all four incidents like professionals, and none of our employees or members were harmed.

As an organization, we had great relations with our local police. I worked with several in my tenure, both male and female and of many races, and all were supportive and pleasant people who loved their communities. Each year our local police partnered with management in our robbery training. Their instructions always underscored the core principle I was taught on my first day of training. The more detailed version they gave us on site: the first priority is to get the suspect out of the building as quickly as possible, lock the doors, and ensure that everyone in the building is safe. Then it becomes a matter of working with the police efficiently and effectively so they can proceed with their time-sensitive search and investigation. First, make sure everyone is safe, then go after the bad guy. Management and police were always on the same page in this respect—until the very last training session before I left the company.

Everything was normal and familiar until the officer told us how we might have opportunities to discretely push the silent alarm during the robbery. I objected that we were always taught not to push the alarm until the suspect was out of the building. The officer responded that this delay makes it more difficult to catch the suspect. I already knew that, but I argued that we were always taught not to press the alarm because 1) the suspect could see it and panic, or 2) police may arrive with the suspect still in the building, also causing the suspect to panic. Either of these possibilities could result in a hostage situation and possible losses that in my judgment are much worse than not catching the suspect. Now, the officer’s answer to this objection escapes my memory. I only remember not finding it satisfactory. I feel that if it had enough merit to overturn a prior ten years of training, I would remember it more fully, but I do not. What I do clearly remember is that after the police left, our management sided with me and others who shared my concerns. They apologetically told us to follow all the officer’s other instructions but to disregard this particular point and that safety must remain our top priority, even if it’s not so for the police. Let that disturbing last phrase sink in for a moment.

Obviously, I would consider this a glaring example of replacing “to serve and protect” with “to catch bad guys.” What saddened me that day was that even though the officer and I both knew the risks of a particular action, we had a starkly different opinion on what should be risked first.

Another example is the disturbing Parkland court ruling which dictated that the police were not acting improperly by staying outside the school walls instead of moving in for a chance at saving lives, under the reasoning that their job was to catch the shooter rather than to protect the people in the school. Another example was the case that was front and center yesterday, and the growing number of cases like it.

Racism and brutality are the behaviors we see right now. However, all these behaviors stem from this harmful mutation in police culture, and this must be reversed if we are to see progress. If you take anything away from all this, let it be the dire need to reaffirm “to serve and protect.” This is the why. In this conversation we must have mutual education on the who, the what, and especially the how. Criminal justice experts and veteran police need to weigh in. Lawmakers and practitioners committed to protecting civil rights need to provide a solid basis for authority and accountability. As civilians, we need to reconnect and be educated on how we can best help the police to serve and protect. Then together we can build this two-way street of the badge striving for integrity and us cheering it on.

Of the above denominators, I am only a civilian, in this case, the one raising an initial question and calling for the conversation. In the sobering words of decorated Navy SEAL Jocko Willink, “What scares me the most is: I don’t see a way—if we don’t talk to each other.”