QAnon, extremism and radicalization- how to disengage 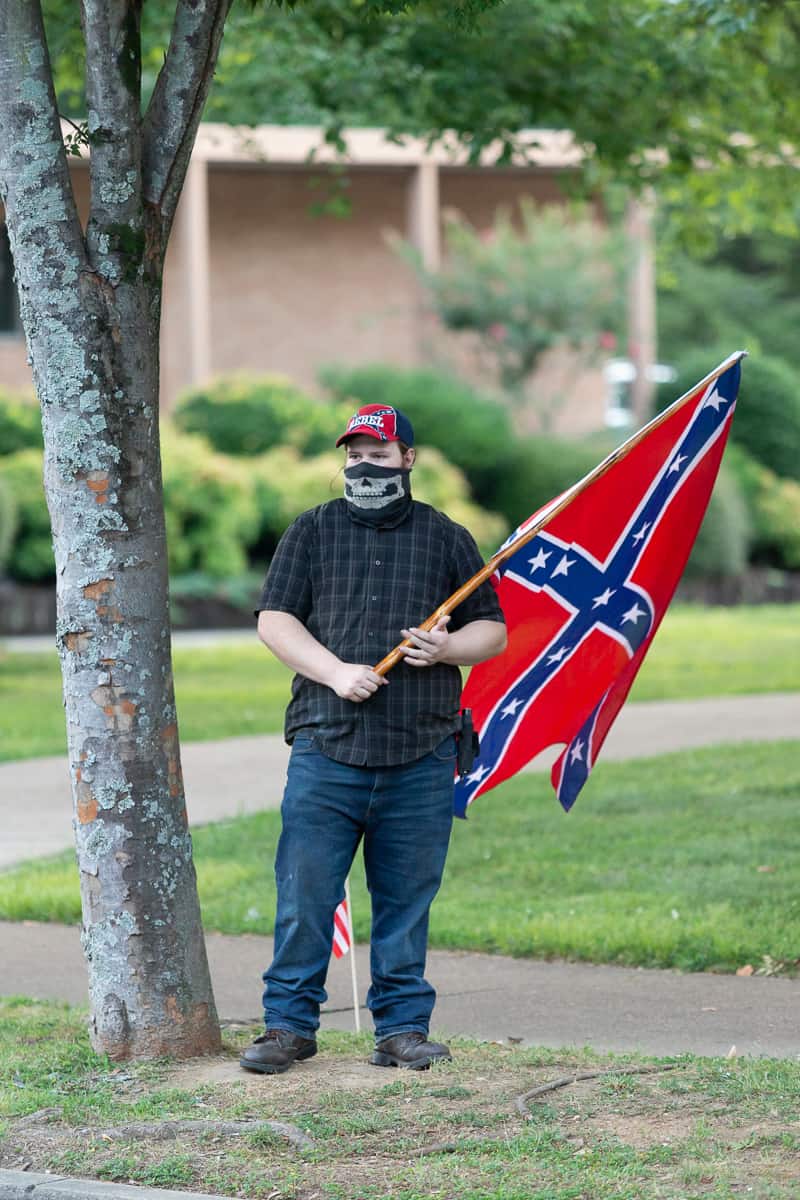 Conspiracy theories such as QAnon has gripped many Americans and can lead to extremism, radicalization and deep polarization. After the conspiracies’ promises fail, however, adherents may find themselves disillusioned, burnt out and seeking a way out. They need off-ramps and a path towards reconnecting to allow healing from the associated social and psychological costs. Dr. John Horgan, Professor of Psychology at Georgia State University offers some insight:

Am I correct in saying that the pathways into radicalization are fairly well understood?

Yes. At least through the narrow lens of terrorism. We know what factors drive it. It’s not an unfamiliar phenomenon.

But we need to make distinctions here. Radicalism is a part of American identity. It’s a healthy thing. It’s important we remain free to express radical thoughts. The expression of radical views is the sign of a healthy democracy. Our problems arose when it morphed into extremism, when the mere expression of views were interpreted as a threat to our own existence. And now we’re intensely polarized.

Of course, we know how this happened as well. It was fueled by our leadership; the president saw value in it. And it was intensified by our addiction to social media and the pandemic. And now it’s at a level and a scale we couldn’t have imagined four years ago. So we’re not going to flick a switch and return to normal. We’re through the looking glass now.

Many will ask how it’s possible to have a productive conversation with a conspiracy theorist or white supremacist.

In a way, it’s about recovering the lost art of listening. You start the conversation by asking why they see the world the way they do. We ought to be able to listen and learn about them and not challenge them. Because it’s important to have a sense of their lives in order for us to do better.

We are unquestionably going to see more accounts of people leaving QAnon over next days and weeks and months. It’s critical that we don’t ridicule and say I told you so. We have to listen to how they got in, and what happened while they were in, and how they got out. If we don’t listen, how can we prevent the next generation from going down the same rabbit holes?