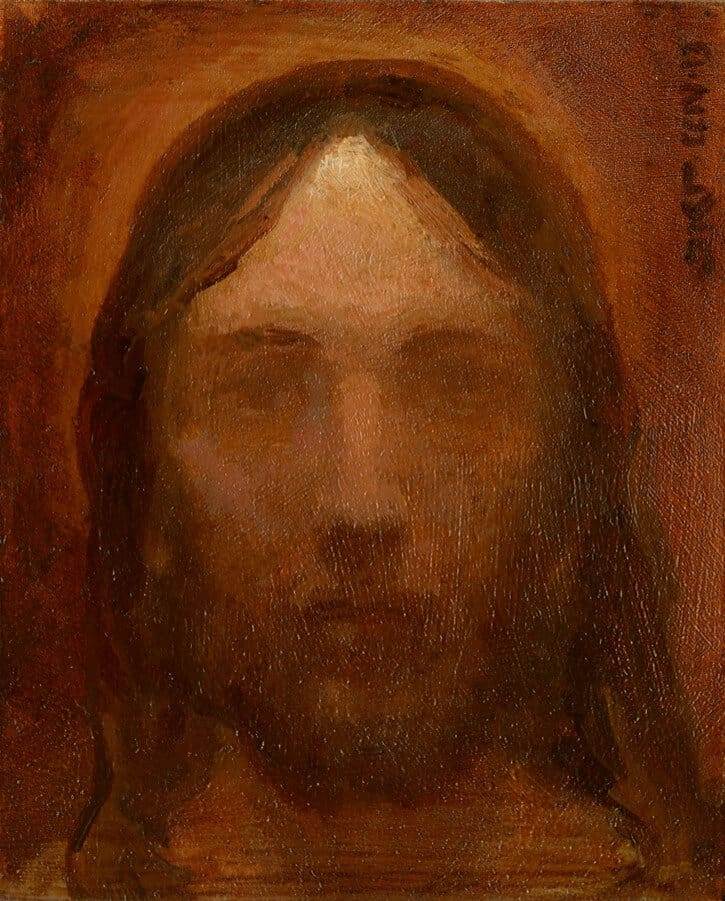 This is the fifth piece in the Mormon Christs series. If you haven’t already read the first piece you may want to start with Part 1. 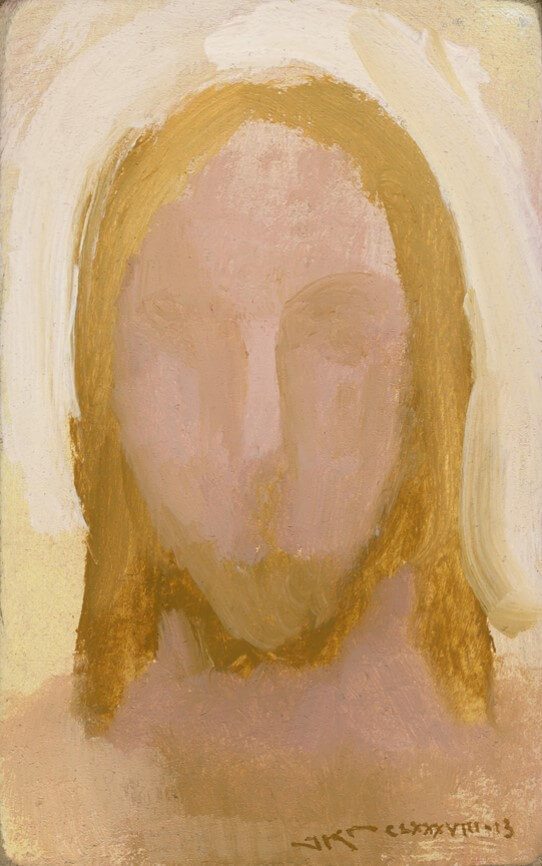 The work of Kirk Richards seeks to integrate the traditions of contemporary art, historic Christian icons, and LDS religious imagery. All the images of Jesus examined thus far have had similar features. This in and of itself is problematic. There are no scriptural descriptions of Jesus and James Christensen points out that descriptions from modern revelation tend to be indistinct. “The descriptions [of Jesus] are always in such terms as light, gold, and shining.” He conjectures, “I think…that visions show Him in so much light and energy that a person simply cannot see structural details.” Still he argues that “any artist who paints the Savior just needs to build an acceptable generic icon. A picture of the Savior without the beard and a different hairstyle would not be recognized as the Savior. We identify him by certain traditional traits”. Mormons typically rely on reports that Joseph Smith said that Jesus was light complexioned with blue eyes and Book of Mormon assertion that Mary was “exceedingly fair and white” (1 Ne. 11:13) as the few clues available. Richard Oman, Senior Curator at the Historical Department of The Church of Jesus Christ of Latter-day Saints, further cautions, “If we move into abstraction, we have the potential of sliding down the slippery slope to disembodying God- to removing him from historical context and from the tangible, physical body that he acquired here on earth.” 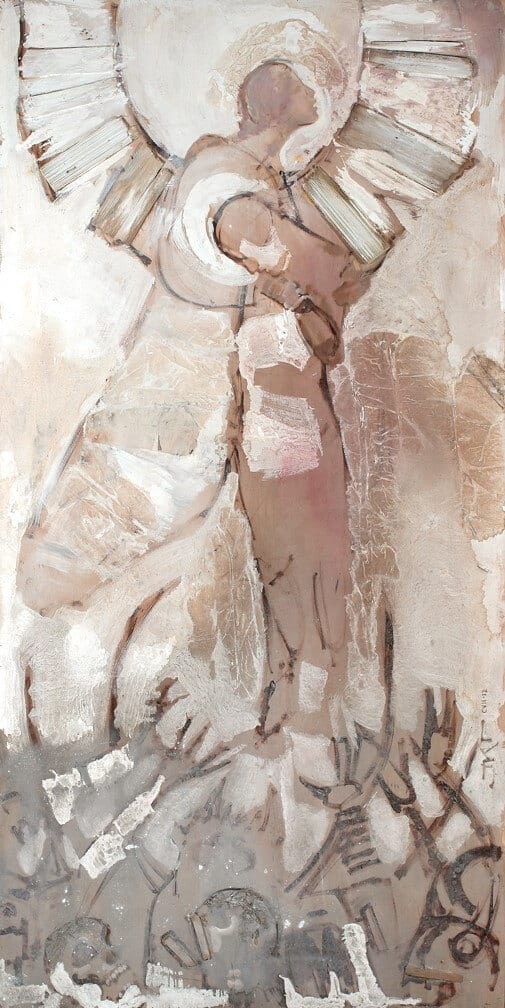 Yet, this is exactly what Richards does in his work. On his blog Richards laments three requirements for Temple art: 1) No abstraction, 2) Christ cannot be in shadow, and 3) Tension must be resolved. Richards’ work, while not in a temple, violates all three of these admonitions. He does not, however, push at the boundaries out of disrespect. He is a faithful Mormon who argues, “According to Mormon teachings, our spiritual journey is one of experience, opposition, and learning. Indeed, if we’re meant to grapple with problems of eternal and universal scope and learn to be as God is, why would we want to reduce everything to a nice, happy, light package?” For Richard’s the tension, the lack of resolve, the ambiguity are the very point. They provide the viewer with content that can engage the grappling. For Richards, and his growing audience, the unanswered questions in his art, and by extension life, are the point. They allow for one to seek the answers rather than to simply have them tritely delivered. 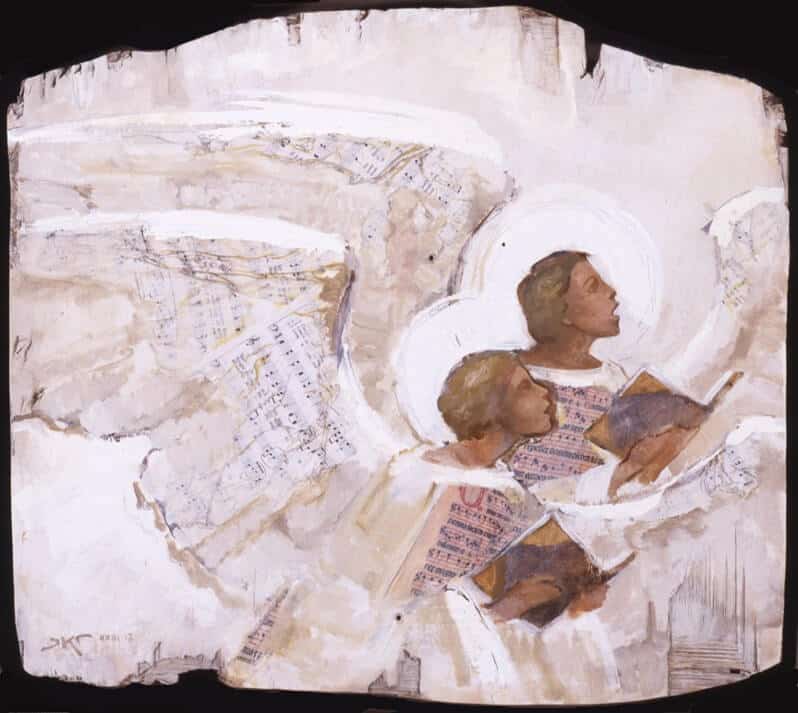 To learn more about Kirk Richards visit his website.