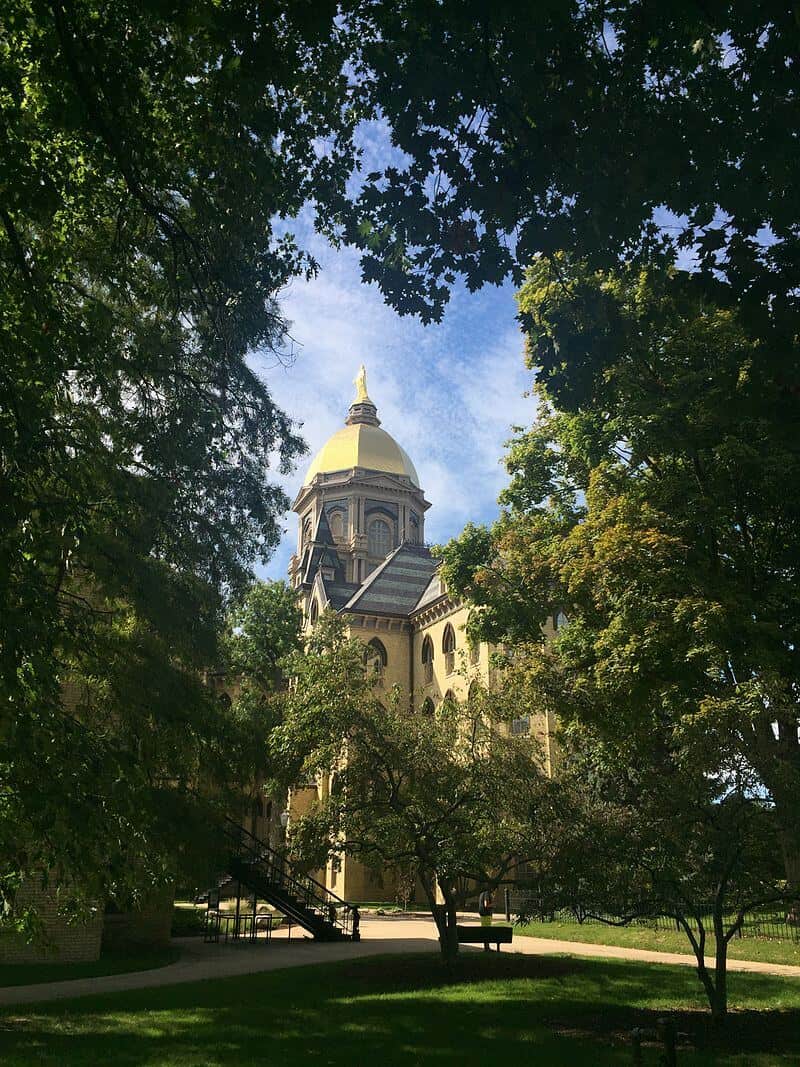 Faith on View began ranking Christian Colleges in 2013. The project has been well received an even copied. But, this ranking remains the most complete ranking in terms both of the number of institutions ranked and … 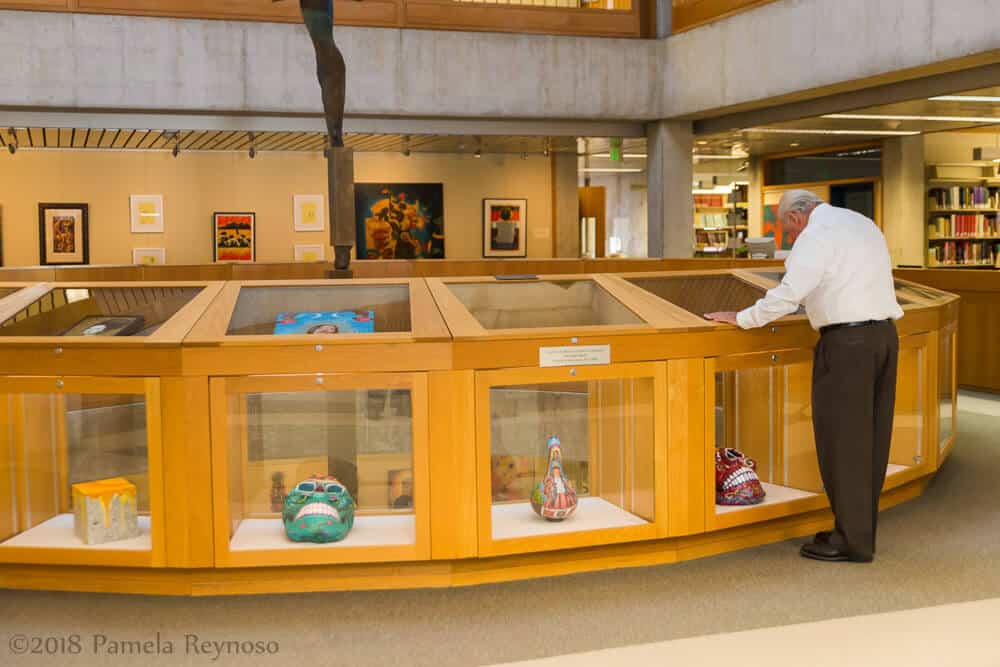 I’ve had the unique experience this year of my personal life and my academic life intersecting. My father is Cruz Reynoso who is a noted civil rights activist and was the first Latino on the California … 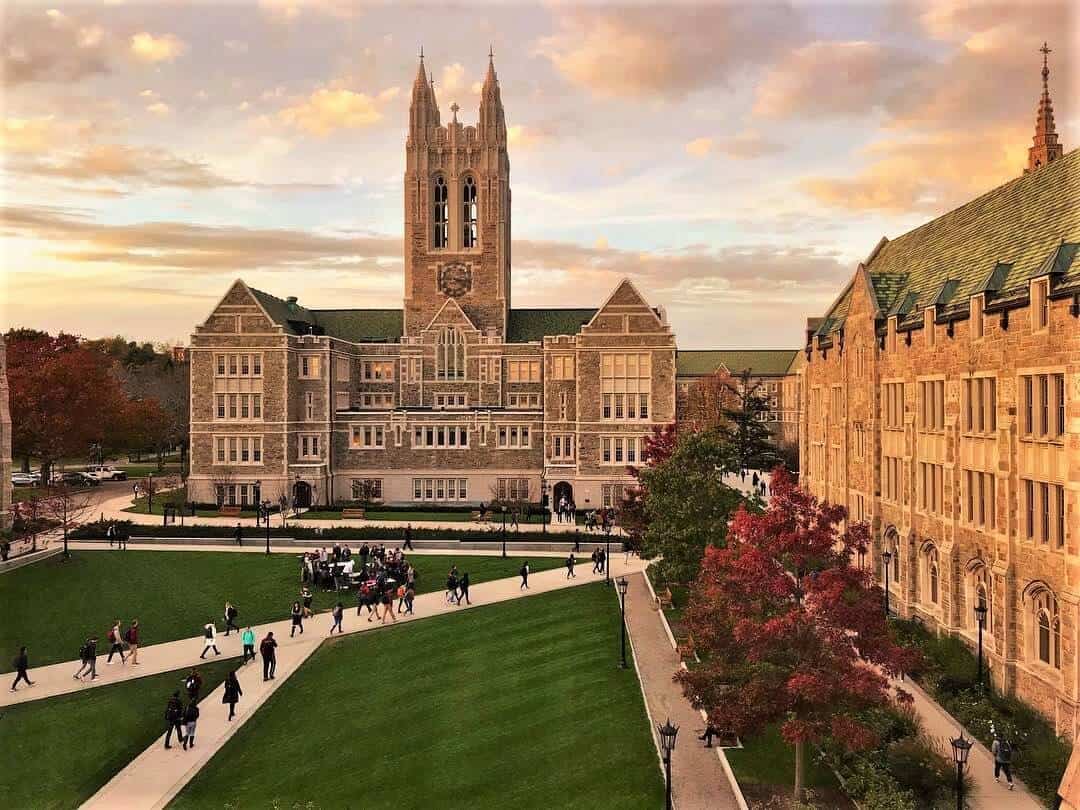 Faith on View began ranking top Christian colleges in 2013. In the five years since we began this project, other organizations have followed suit. These are, however, the original and by far the most comprehensive Christian College …

Over the last few decades, the United States has been obsessed with size. Until gas prices approached $5 a gallon, massive SUVs ruled the roads. Even now as gas prices have dropped, I’ve noticed a rise in the number of New SUVs on the road. In the 1950’s, the average new home construction was slightly over 1200 square feet. Today, the average is twice that all while the average family size is shrinking.

Universities are no different, mega-campuses have been increasing to the point where there are now nine public universities with over 50,000 students. Central Florida University now boasts over 60,000 students. This doesn’t count private institutions like Liberty University that grow huge enrollments through online programs. Central Florida wasn’t even established until 1963. The next largest university, The Ohio State University, had 20,512 students in 1950 and had an enrollment of 58,663 last year. 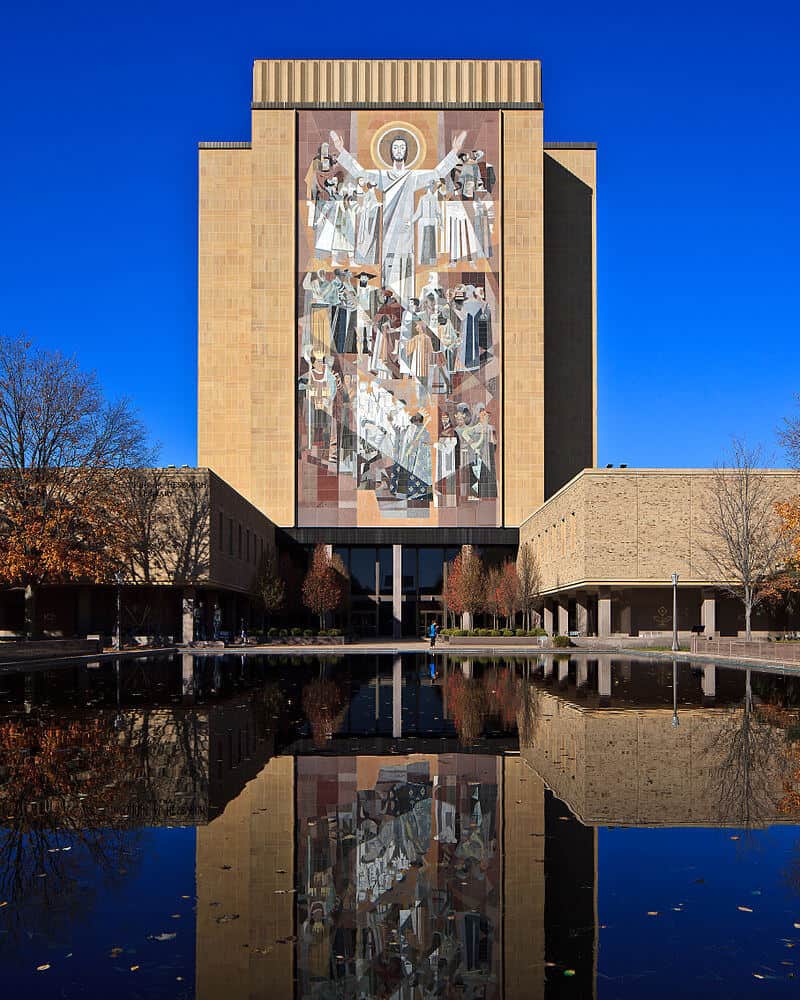 The scandal at Baylor University is all the buzz right now. (Read here for a good recap or here) This week news broke that the University was “firing” President Ken Starr for his failure to investigate allegations …

Honestly, the last article I wrote on Joe Aguillard and Louisiana College I thought would be my last. Actually, the last two articles. But, things worth mentioning keep happening. Add to that, the e-mails I get … 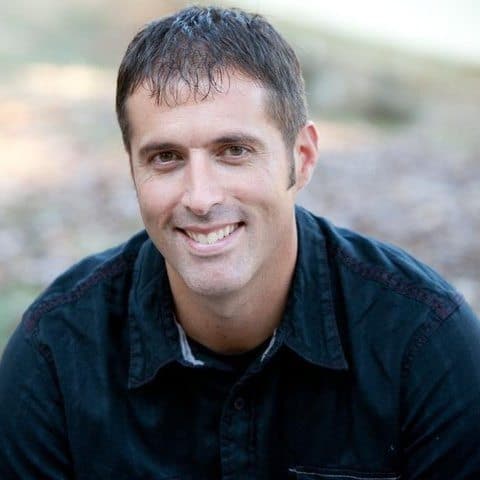 When I wrote about Louisiana College yesterday, I really wasn’t planning on writing on the subject again and I don’t plan to continue. But, I need to acknowledge the good and not just call out …