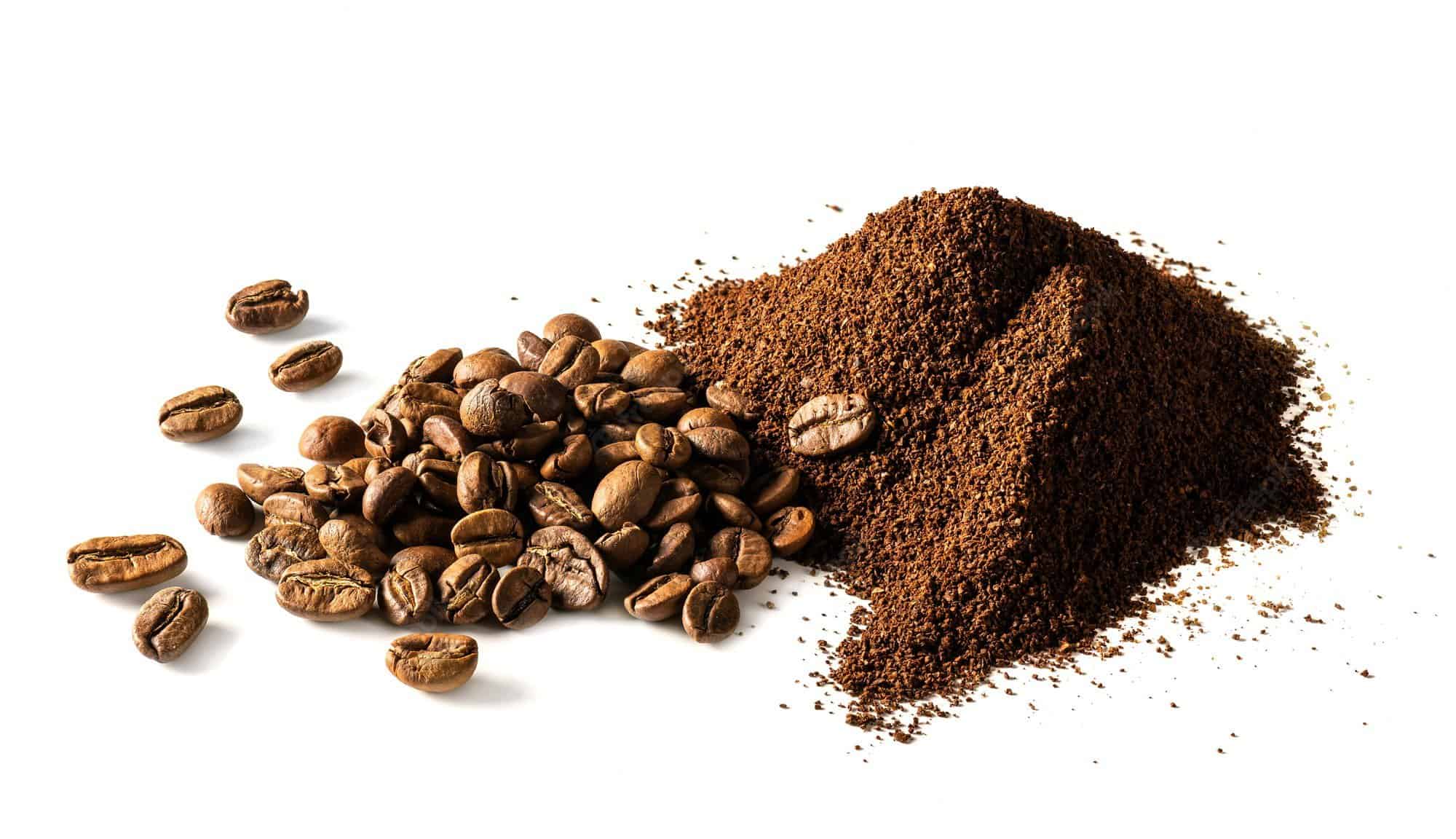 A study published in the European Journal of Preventive Cardiology says that drinking two to three cups of ground, instant or decaffeinated coffee daily can be a healthy habit. The paper used data from the UK Biobank, where the consumption of 450,000 adults without cardiovascular diseases was studied.

In the database, some people drank caffeinated and non-caffeinated ground coffee, as well as instant coffee and those who did not drink any form of coffee.

“Drinking two to three cups of coffee a day was linked to the greatest reduction in premature death, compared to people who did not drink coffee, according to the statement. Ground coffee consumption reduced the risk of death by 27%, followed by 14% of decaffeinated coffee and 11% of caffeinated instant coffee.

Specialists clarified that research demonstrated a partial result since the data studied was self-reported on only one occasion. Also, other factors — such as the additional sugars, kinds of milk, and processed additives that were used in coffee — were not considered, so those who have doubts about the effects of caffeine on them should consult professionals who know their medical history.